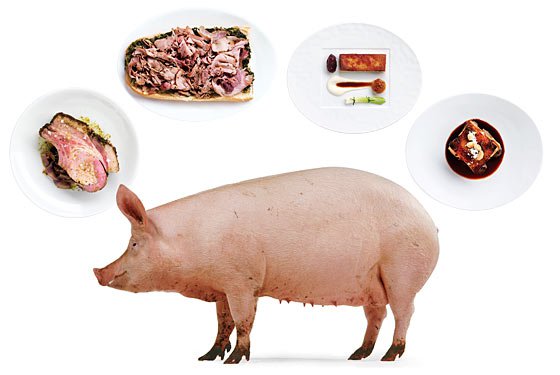 What: The Food Experiments National Tour presented by Brooklyn Brewery

Where and When: Washington DC on May 15th; Philadelphia on June 5th; Boston on July 31st; Brooklyn in September

Why: For the past two years, friends and veteran cook-off gurus Theo Peck and Nick Suarez have hosted hundreds in dimly lit venues where amateur chef-testants experiment with basic ingredients hoping for epic results. Their sold out competitions have included individual items like cheese and chocolate and wide-ranging themes like Brunch, the Taco and Brooklyn Roots. Now, these outer-borough boys are experimenting with the experiment by taking it on a multi-city tour to find the best of the chefs culminating in a final All-Star Championship cook-off back in Brooklyn this fall. The upcoming cities and themes will be Brunch in New Orleans, Tacos in DC, Cheese in Philadelphia and Pie in Boston.

“We picked cities that love to eat and cities that have a food culture of their own,” said Nick Suarez. “Our goal is to promote the home chef in a nurturing competitive environment. . .to push their culinary boundaries while experimenting with food.”

In each locale, Peck and Suarez will have a visible presence in the local food community. The pair will be sampling  domestic cuisine, meeting chefs for a local happy hour, conducting a Friday food crawl prior to experiment day as well as tasting and judging at each cook-off. Courtesy of their national sponsor, Brooklyn Brewery, their borough beer will be on tap for imbibing.

Given the results of their first tour stop in Austin—where Suarez saw some of the most passionate of chefs experimenting with pork—the culminating cook-off will feature previous AllStar chefs and tour stop winners surely making for a coveted foodie event. Prizes throughout the tour are provided by Le Creuset and Brooklyn Slate in addition to new partnerships formed with local communities for the duration of the tour.

No matter the city or the chef, the pair assures chef-testants “create the perfect bite. . .it always wins competitions.”

May the best bite win it all.

Cost: $20 in advance $25 day of (A portion of ticket sales will go to a charity. Check each event listing).

How to get there: Consult our Public Transportation Guides to Boston, Philadelphia, and Washington D.C.

Bolt for the Bus