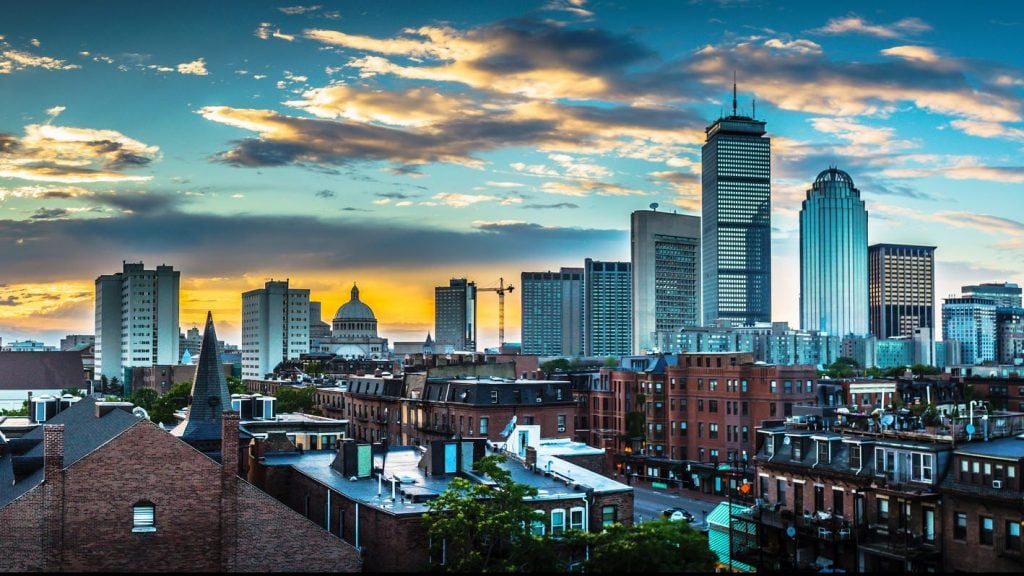 Amtrak Regional
Depart: New York Penn Station
Arrive: Boston South Station, 2 South Station Summer St. or Back Bay, 145 Dartmouth St.
Duration: 4 hours to 4 hours, 15 minutes
Cost: $83 – $162 one way
Notes: Usually cheaper than the Acela Express, and not too much longer. However, when you are traveling at a time when no traffic is expected, consider one of the bus options which could get you there in the same time, and at a fraction of the cost. 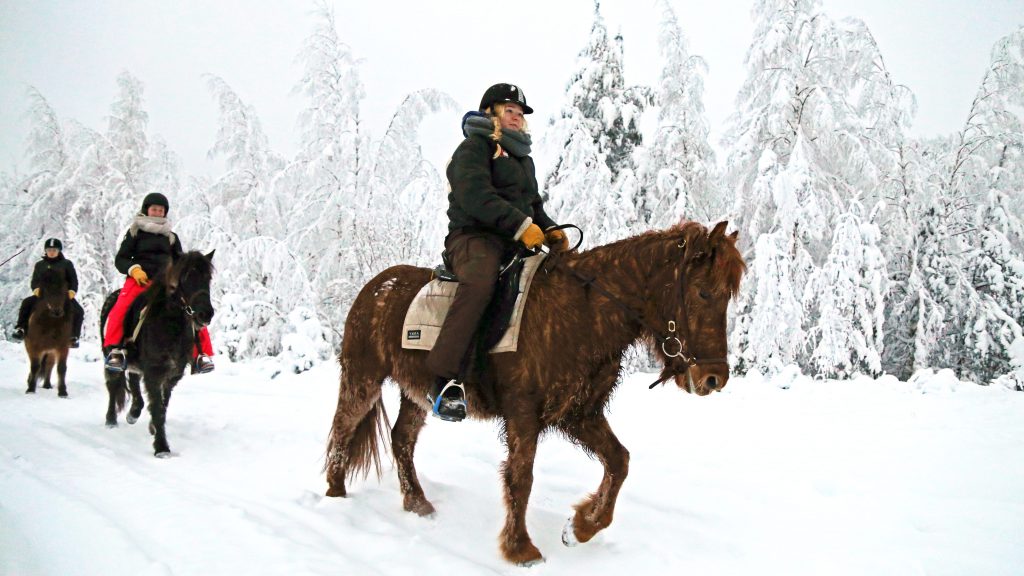 The Best Things To Do In Bennington, Vermont