Home Boston Your First Trip to Boston: 5 Things to Do 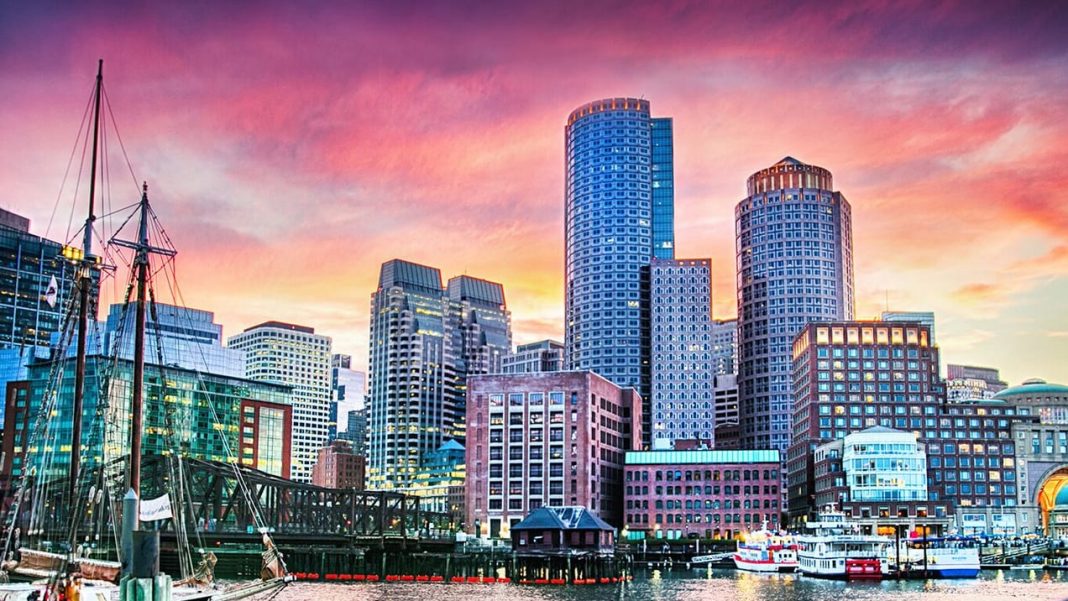 Boston offers a seemingly limitless spread of activities to sample – all available within reach of NYC without a car. From architecture to history to food, you’ve pretty much got it a little bit of everything at your fingertips in the city of Boston. It may be best known for Fenway Park, the Boston Red Sox, and the bar from Cheers, but there’s a lot more than meets the eye, and the city makes for a great weekend getaway from NYC. If the weather permits, spend your day enjoying a walk through Boston on the Freedom Trail or shopping on Newbury Street. When hunger takes over, head to Faneuil Hall Marketplace or Chinatown for an introduction to Boston’s food scene.

If you’ve never been to Boston, here are the five things you must do. If you’ve already hit these hot spots, check out our full repertoire of Boston guides here for more suggestions.

Boston’s Freedom Trail is a free, self-guided walking tour of sixteen of the city’s historic landmarks, many of which were important sites during the American Revolution. The 2.5 mile walking trail runs through the city’s Downtown and Charlestown neighborhoods, past many of the landmarks including Boston Common, Massachusetts State House, Old South Meeting House, and Bunker Hill Monument. The halfway point is near Faneuil Hall and Quincy Marketplace, so be sure to stop for a bite there.

The Trail begins at the Visitor Information Center on the Boston Common and ends at the Bunker Hill Monument and USS Constitution in Charlestown. You can take the Charlestown Water Shuttle to get back Downtown.

Conveniently, Faneuil Hall Marketplace is a halfway stopping point on the Freedom Trail. This historic marketplace has existed since 1732, and some of its meeting rooms were home to speeches by Samuel Adams and John F. Kennedy. It’s a popular place to grab lunch while touring the sites. Some popular eateries include Quincy Market food court, Boston Chowda Co, and Wagamama. It may be hard to get a seat, as it gets very crowded in the food court, but it’s worth it.

Just a few blocks from Faneuil Hall, the North End is full of history and the charm of red brick buildings on narrow streets. Known as Little Italy, it’s one of Boston’s oldest neighborhoods and is the perfect spot for a stroll. If you’re still hungry, be sure to walk down Hanover Street for authentic Italian food, cannoli, and gelato. Must-see sites in the North End include the Paul Revere House, built-in 1680, Langone Park, Copp’s Hill Burying Ground, Old North Church, and Christopher Columbus Park.

Newbury Street in the Back Bay neighborhood offers eight blocks of shopping from boutiques to fashionable chain stores, art and antiques inside 19th-century brownstones. You’ll find national brands like Nike, Urban Outfitters and The North Face alongside more local options like Boston Olive Oil Company and Newbury Comics. We also recommend swinging by the Boston Common Library, one of the oldest libraries in America, Boylston Street, Prudential Center, and Copley Square.

Just a few blocks from the Amtrak station is Boston’s bustling Chinatown. Enjoy authentic dumplings, hot pot, dim sum, bubble tee or red bean mooncakes. Once you filled to the brim, you’ll be able to explore the ample shopping in the area’s varied markets.

Where to Stay in Boston

Royal Sonesta Boston offers comfortable accommodations on the banks of the Charles River and is ideal for a weekend getaway. While the hotel isn’t located right in the center of Boston near the main attractions, it is worth the mere 15-minute walk across town for its prices. Plus, its recently renovated rooms have views of the Boston skyline and the hotel even offers complimentary wine in the afternoons.

How to get to Boston from NYC:

Follow the offMetro guide to public transit to Boston from NYC.

Getting around Boston is accessible without a car. It has a public transit system called the “T,” which consists of commuter rail trains, subways, trolleys, boat service, and buses to just about everywhere in Greater Boston. 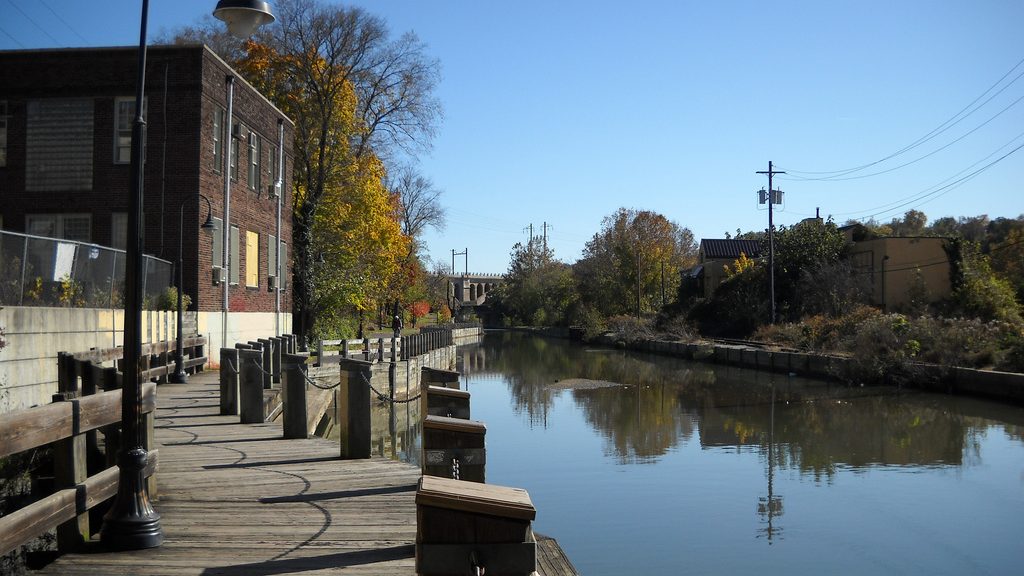