Home Train off the Press: What’s New off Metro-North 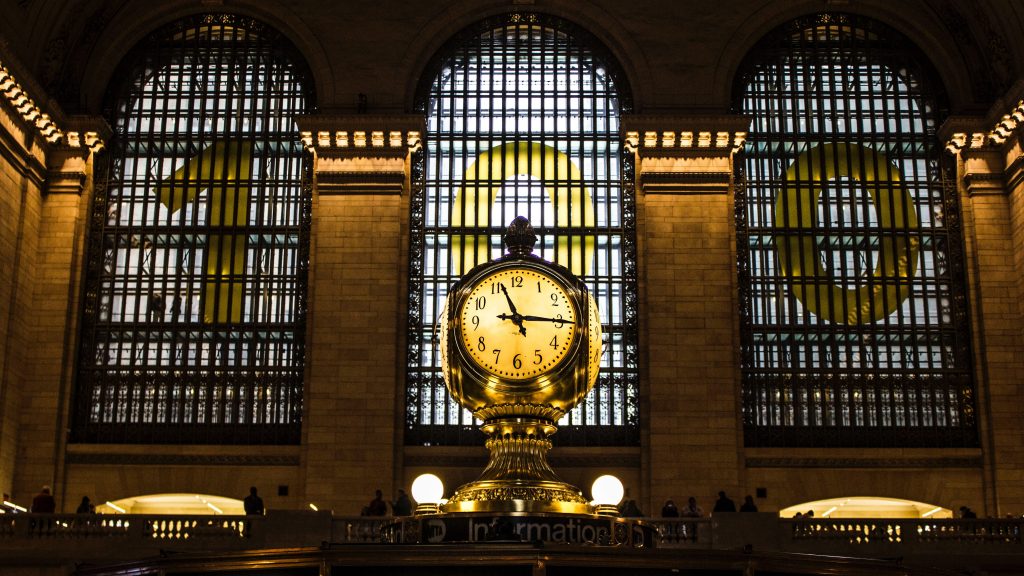 Whether heading  to a gourmet getaway in New Haven or a relaxing bike ride in the Hudson Valley, one of our favorite methods to escape is by Metro-North. This week, we visited the Metro-North Getaway Day at Grand Central Terminal to find even more inspiration for summer trips (and, of course, share our favorite getaways via Metro-North). From package deals to new partnerships, summer 2017 is all about collaboration to make it even easier to get out of town.

Beyond the Metro-North Station

As extensive as our public transit system is, it does not, alas, go everywhere. Getaway Day let us connect with the team at Metro-North and hear more about their 2017 goal of going beyond their own stations with new transportation partnerships.

Further South in the Hudson Valley, volunteer-run group GO Peekskill has also launched a free shuttle on Saturdays that connects train travelers to select hotels and restaurants throughout the town.

Arguably the most notable partnership for 2017 is the one between Metro-North and Zipcar called “Ride2Drive” which includes Zipcars stationed at key Metro-North locations. According to Donna N. Haynes, the Assistant Director of Partnerships at Metro-North Railroad, “We’re excited to introduce Ride2Drive which makes it easy for customers to take the train and jump in a ZipCar at stations  in the Hudson Valley and get to great places like Storm King, Stone Barns and West Point or New York State trails and parks that would normally be out of reach by public transportation.”

Museums and art spaces also showed up en force with news of their upcoming (and easy to get to) exhibits for the summer.

One of our favorite go-to art spaces during the summer is the Storm King Art Center. This summer, they’re presenting White Sculptures, an exploration of the use of white by artist David Smith and Outlooks: Heather Hart, an interactive exhibit about rooftops.

In Norwalk, the Maritime Aquarium is ramping up this summer by introducing both a flamingo and octopus exhibit and the Lockwood Mathews Mansion is showing a new exhibit Wedding Traditions and Fashion from the 1860s to the 1930s.

Closer to home and still accessible via Metro-North, the New York Botanical Garden just opened Art by Dale Chihuly which runs through the summer. Use the code “9112” online to get 20% off an All Garden Pass Ticket.

How to Get There: Metro-North runs extensive train lines out of Grand Central Terminal covering the Hudson Valley and Connecticut. 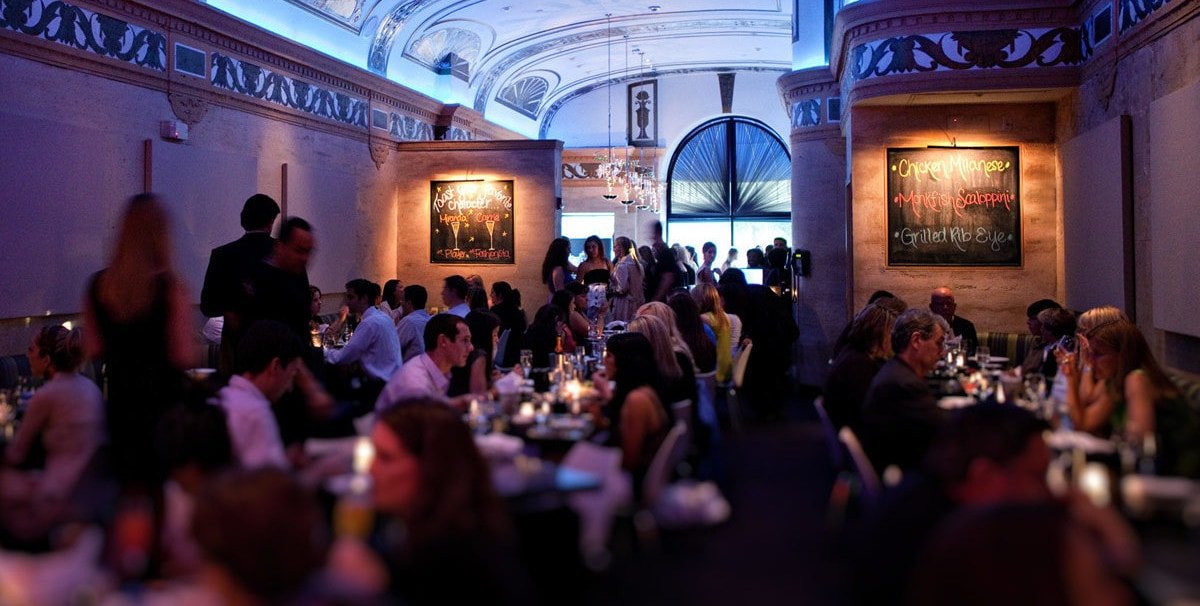 Have Appetite, Will Travel: The Best 2014 Winter Restaurant Weeks