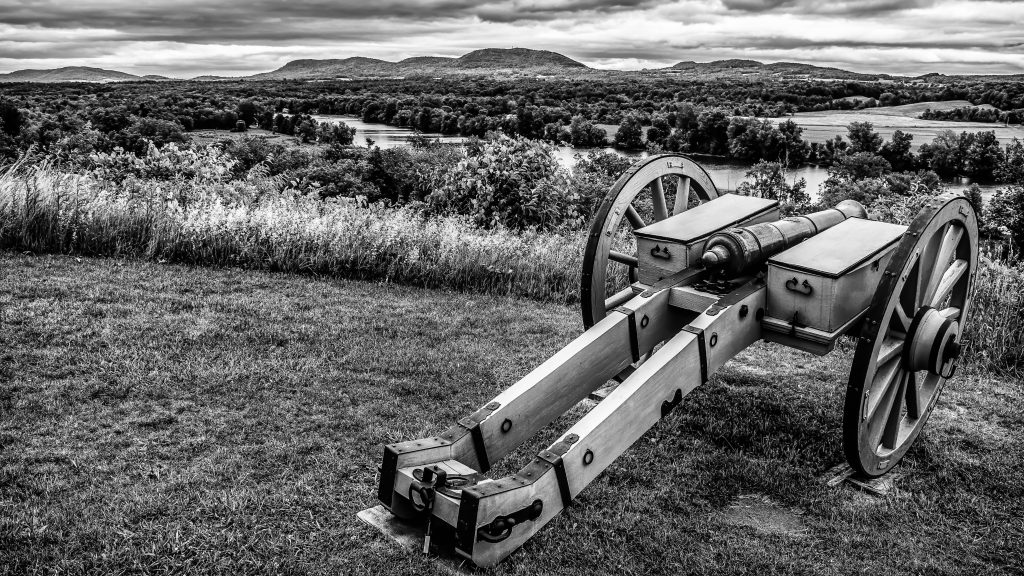 A train ride north to Saratoga Springs, New York, is like a time machine that transports visitors back more than 100 years. That’s when Saratoga was just getting its footing. Much of the city’s history still stands today in the form of historic Victorian houses and buildings, including a centerpiece of the city…the Canfield Casino, which is also the Historical Society’s museum. It’s just one of many museums that are easy within walking or bike riding distance from each other.

The Saratoga Springs History Museum is inside the Canfield Casino building, which ran as a gaming mecca from 1870 to 1907. Today, this elegant building in Congress Park houses some of the 15,000 objects of Saratoga’s history preserved in the museum’s collection. Permanent and rotating exhibitions give the details of Saratoga as it grew as a tourist destination, thanks to the extraordinary springs of the area. The building itself is a museum, including original stained glass windows and the elegantly appointed high-rollers’ room. The third floor chronicles the history of the Walworth family, a prominent family with a troubled history. 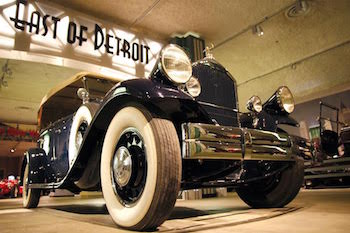 Gambling in Saratoga was not limited to the tables. Starting in 1864, Saratoga Race Course began its long history of hosting the fastest horses for high-stakes races that today attract tens of thousands of spectators. The National Museum of Racing and Hall of Fame tells the tales of the most famous trainers, horses and races through real artifact, from saddles and stable blankets to silks and trophies. Interactive displays show the horse—inside and out—and give visitors a taste of the thrill of a race. Even if horse racing isn’t your “thing,” you’ll get swept up in the art, history and excitement.
While Saratoga is best knows for flat-track excitement of late summer, harness racing continues throughout the year at the Saratoga Casino and Raceway, which also houses the The Saratoga Harness Hall of Fame & Museum. From famous silks and stories of harness racing’s pioneers to sulkies of today and yesterday, this museum celebrates the history of harness racing and standardbred horses. 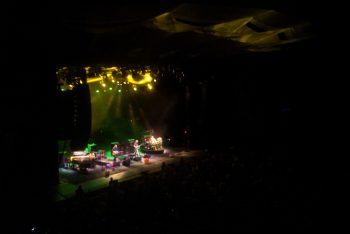 For many, summer in Saratoga includes performances by the New York City Ballet at Saratoga Performing Arts Center (SPAC). Follow up a show with a visit to the National Museum of Dance to see how dance and sports are not so different, and how Hollywood influenced new eras of dance and dancers, from Fred Astaire to Chita Rivera to John Travolta. The Hall of Fame also celebrates dance greats such as Gregory Hines and Patricia Wilde. And anyone who loves performing arts will marvel at the costumes and autographed dance shoes on display.

Even if you don’t own a car, a visit to the Saratoga Automobile Museum is worth the trip. Opened in 2002, the museum fills the historic Saratoga Bottling Plant, built with post-Depression funds awarded by then New York State governor Franklin D. Roosevelt. Today, the historic building is packed with cars, dating back to the first autos and racing cars. The New York State Stock Car Association Hall of Fame also celebrates some of the greats, as well as the heritage of racing in New York State. 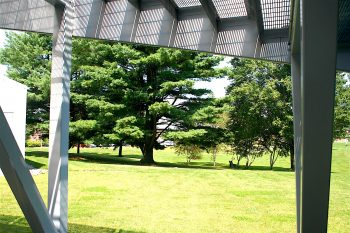 For art enthusiasts, the Tang Teaching Museum at Skidmore College has a calendar of 12 contemporary art exhibitions each year. Past, present and future exhibitions include African art, photography of Algeria, art that represents the most influential molecules that have shaped the world, and art as a discourse about the state of incarceration in the US.

For details on getting to Saratoga, where to stay and the best restaurants, view previous articles on OffMetro: Things to Do in Saratoga Springs and Five Upstate New York Getaways.

Karen de Seve writes about the outdoors, science and nature for all sorts of media, from National Geographic to kids TV to natural history museums. Check out her snow sports blog www.famsnowtime.blogspot.com and follow @kdeseve on twitter.