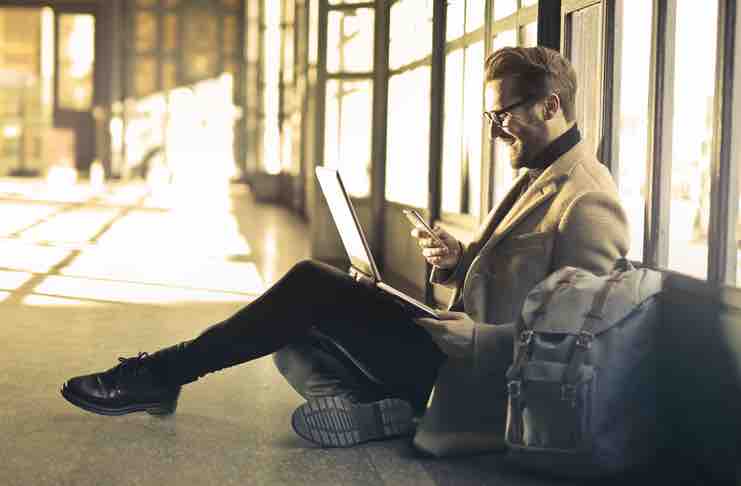 The first trip abroad can be a bit of a foreboding experience, especially if the destination country does not speak your native language. Though you could try learning the language before the trip (and you should, because it makes you smarter and more appreciative of local cultures!), it might be extremely difficult to master the language before your day of departure. If you cannot speak the language of the locals well, you might land into some trouble.

But all hope is not lost! You can still travel to the country of your dreams while speaking just a little bit of the local language. The key is to use these 5 top-tier translation apps.

iTranslate is probably one of the most popular and most used translation apps out there, reaching an impressive 350,000 ratings on iTunes and Google Play. Most of the reviews have been positive so far, and the vast majority of them give out four or five stars for the services provided by the app, which is a very positive sign.

iTranslate’s main strength lies in its versatility and ease of use. The app can translate up to 100 different languages, 24 of which come with full text-to-voice translations, making it an extremely convenient app to have in your pocket. The app can also translate texts while the phone is in its offline mode, but it only works for 33 languages, and you will have to buy the full version of the app in order to gain access to this feature. You can pay a monthly subscription fee to gain access to the website translation feature, which is essential if you wish to surf local blogs and websites. This subscription package also includes camera translation, which helps you translate signposts more effectively.

iTranslate is available on both iTunes and Google Play, but iOS users can get a clear advantage over Android users: They can use the voice-to-text function on their Apple Watch, which will allow the user to translate texts without having to take out their phone.

Google Translate is the ubiquitous translation app that pretty much everyone uses. The app is available completely for free, and you can download it from iTunes as well as Google Play. You don’t even need the app to gain access to its services, as you can just use it from your browser. The app currently supports 109 different languages, of which 59 are available for offline translations.

For some languages that do not employ the Latin alphabet, you can draw the characters on the app to start translating. Google Translate also offers camera translation, which allows you to quickly translate any written text by pointing the camera at the text. The app will produce the translation within just a few minutes, making it one of the best companions for travelers. Google Translate can also help you translate speeches in 43 languages. Imagine that all of these features are available for free!

However, Google Translate does come with one glaring downside: Its accuracy in some language pairs is abysmal. This is because the app employs AI technology and community translations, both of which are rife with errors and flat-out trolls. For this reason, you might want to rely on translation services instead of Google Translate if you need help with an official document. Can’t decide which service to use? You should rely on trusted translation reviews to find the best services for your needs.

TripLingo is an app that has been designed for the purpose of providing translation services to travelers, so it certainly sits among the best in class. TripLingo provides not just instant translation services in as many as 42 languages but also information about your destination country, which will be particularly helpful during the preparation stage. The available information includes local etiquette, dos and don’ts, and tipping customs, all of which will be particularly helpful later on once you have arrived at your destination country.

The app supports both voice translation and text translation, making it a very reliable pocket friend for every traveler. One of the most unique features that the app has to offer is the receipt translation: The user can simply take a picture of any receipt, and the system will automatically translate everything on the receipt to the language of your choice. The app will also save the translation into a pdf file that you can easily open when needed.

This feature will be particularly helpful when you have to declare purchased items to the customs. When you need really accurate translation services for paperwork or legal matters, you can rely on the app’s live translation feature, in which a real translator will help you with documents or any translation needs.

If your destination is an Asian country that does not use the Latin alphabet, Waygo is the way to go! This app is currently one of the industry leaders in camera translation, and it can read texts horizontally as well as vertically, allowing the user to translate kanji texts or hanja texts with ease. When you translate a word that refers to a dish, the app will recommend related pictures to the dish, allowing you to visualize the dish with ease.

Though Microsoft Translator is not a popular name among the communities, businesses love this app. It boasts the ability to translate a conversation into multiple languages at the same time. For this reason, if you are traveling with a group of multilingual friends, or if you are having a business trip to a branch office with people from different nationalities, this app is a great choice. It currently supports 60 languages, of which 40 are available offline.

When you are preparing for your trip abroad, learning the local language is a very important step to take. That said, it is always ok to get some help from these translation apps. Their convenience and high availability will certainly make your trip a more satisfying one, and they could even help you stay away from troubles!

Want to read more of our latest posts? check out the best places to visit in the US during winter. 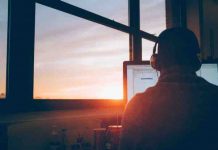 5 Tools To Learn a New Language When You Travel 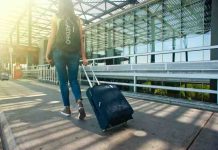 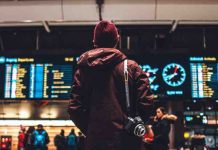 6 Reasons Why You Should Go on a Language Trip

5 Tools To Learn a New Language When You Travel

8 Reasons Travelers Should Learn the Local Language Before a Big...

6 Reasons Why You Should Go on a Language Trip