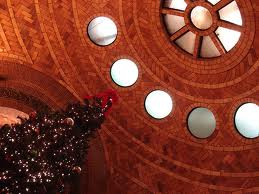 What: The Bronx Zoo’s Holiday Lights

Why: This is a New York holiday favorite. The park’s winding pathways will be glowing with more than half a million twinkling lights and larger-than-life lighted animal and holiday displays. Discover what fun and romance have to do with the Bronx Zoo. B.Y.O.M. (Bring your own mistletoe.)

How to get there: By subway; take the #2 or #5 train to East Tremont Ave/West Farms Square. At street level, walk straight ahead (follow train uptown) on Boston Road 2½ blocks to the Zoo’s Asia gate entrance (Gate A).*Note: During Holiday Lights, the Asia gate will be CLOSED. Instead, take the #2 train to Pelham Parkway. At street level, follow White Plains Road south to Lydig Ave (walking away from Pelham Pkwy). Make a right on Lydig Ave. At the intersection of Lydig and Bronx Park East, make another right, then a quick left on Boston Road at the stoplight. The Zoo’s Bronx River entrance (Gate B) is located directly ahead after the underpass. Bronx Zoo animal signs will guide you along the way!

By bus; the BxM11 express bus makes stops along Madison Avenue, between 26th and 99th Streets, then travels directly to the Zoo’s Bronx River entrance (Gate B). For your return trip, pick up the bus just outside the same gate at the MTA BxM11 sign (just before the underpass). 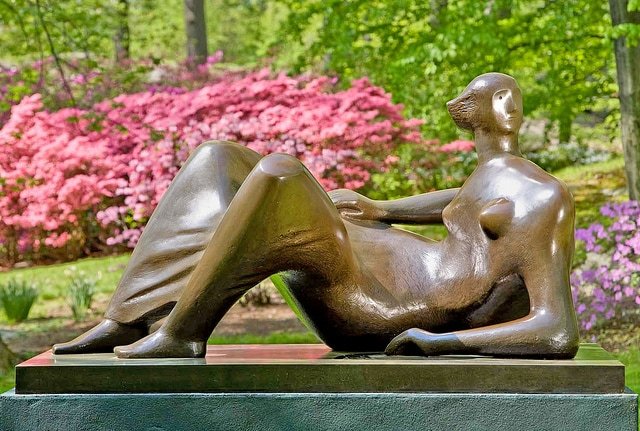 One Impulse From a Vernal Wood: Revisiting the New York Botanical...