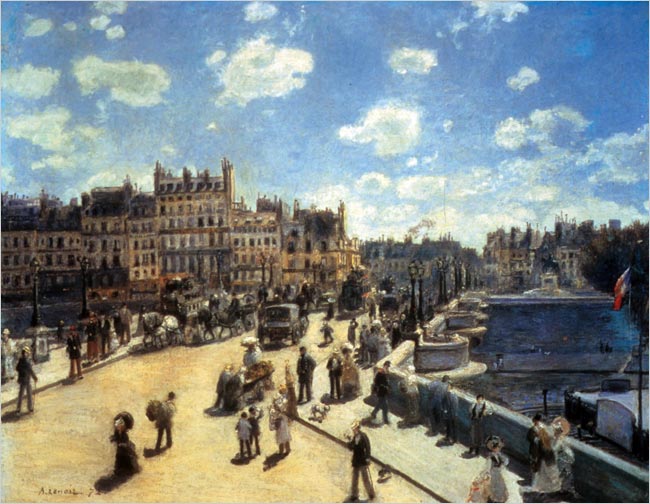 Where: Philadelphia Museum of Art

Why: A rare glimpse of the painter’s 61 non-portraiture pieces. The exhibit separates his work in sections like Seascapes and Algiers. Visitors will be able to view his art from the beginning of his career until the early 1880s. Even if you don’t care for Impressionism, you will be impressed.

How to get there: Take Amtrak from Penn Station to either of two Philly stations where you can walk a brief distance to the museum.

a) Get off at the 30th Street Station, ask a station agent which direction is JFK Blvd. Once outside, cross the JFK Bridge, over the Schuykill River, and walk until you reach 22nd Street. Make a left and walk until you see Benjamin Franklin Parkway and make your second left. Look for the big building and museum steps and you’re there.

b) Get off at Suburban Station, and you will be on JFK Blvd. between 17th & 16th St. Make a right on 17th Street, and then a left on the Benjamin Franklin Parkway. Go 9 blocks until you see the museum

Alternative: The cheaper Chinatown Bus. And cab it. 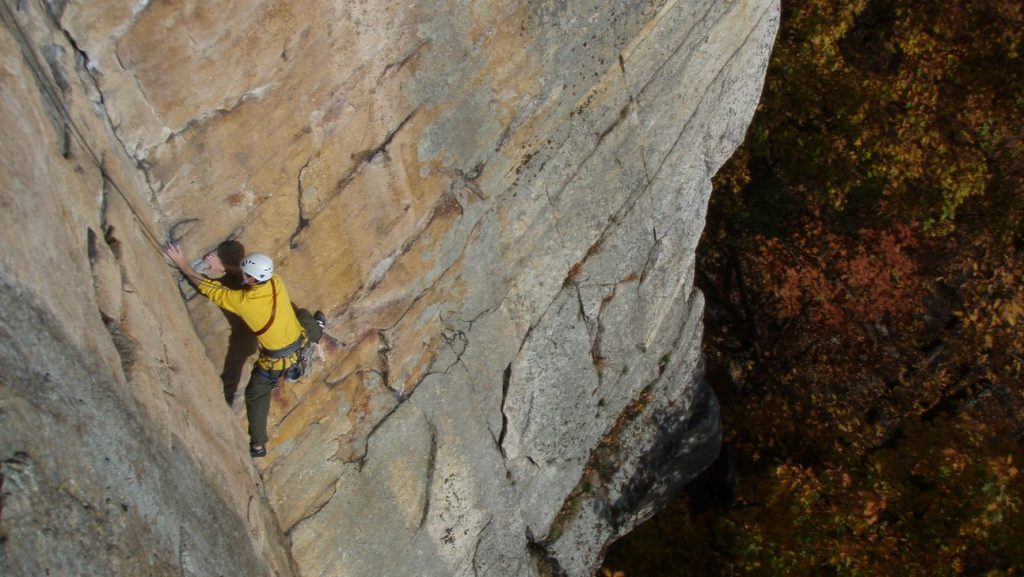