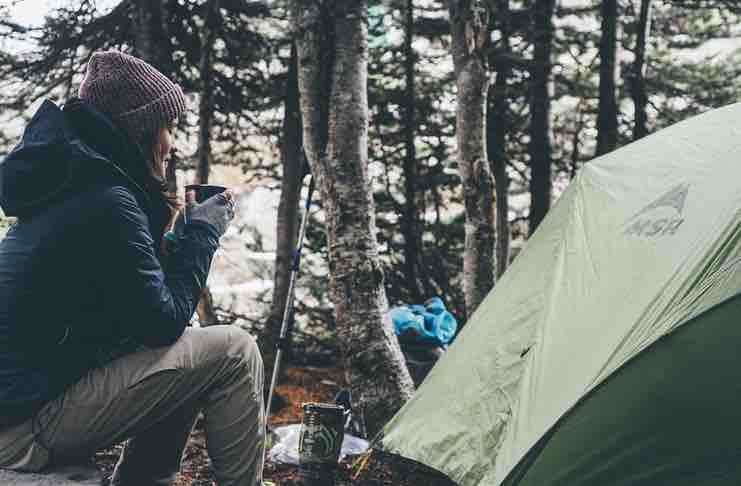 Many see camping as a summer-oriented activity, given the season’s warm temperatures and lively nature. But, if you’re looking for a change of ambiance, autumn camping is the way to go. Imagine: being nestled in the woods, enveloped in a flurry of warm-colored leaves, with a cool breeze gently blowing against you. Fortunately, we found six state parks with excellent autumn camping in NY, in no particular order.

Autumn Camping in NY – Six State Parks You Should Try:

Real Reviews: Nicknamed the “Grand Canyon of the East,” this park has three waterfalls pouring into the Genesee River’s magnificent gore. There’s a variety of hiking trails and views, great activities to do for the whole family, and plenty of campsites to pick from.

Stay over the weekend and see the gorge light up in an array of warm colors. The Gorge Trail is recommended if you want to see all three waterfalls in one go. Be warned, some of the amenities are closed due to the quarantine.

Real Reviews: This park contains its own glen and gorge, albeit it’s much more rugged than the other Finger Lake parks. Many visitors have described its rock layers and formations as whimsical and abstract, with lots of nooks and crannies to explore.

There’s a decent amount of stairs so be prepared, but it’ll be worth checking out one of its many campsites and seeing the glen transform into the perfect autumn camping aesthetic.

How to get there from New York City: A drive takes a little less than four and a half hours and bus rides can range from five to eight hours.

Real Reviews: Considering it won 3rd place in USA TODAY Readers’ Choice for Best State Park in the United States 2015, this park is renowned as the best of the Finger Lake Parks for a reason. Its large and winding gorge, numerous waterfalls, and natural rock formations are a spectacle to behold.

It’s got a variety of hiking trails, stairs, and campsites, so be sure to plan your trip once the gorge is littered with autumn leaves.

The park brings in a lot of tourists. Therefore, it’s recommended to explore its sights early in the morning on a weekday. The highlight view of the gorge is the Rainbow Falls, just make sure to watch out for slippery rocks.

How to get there from New York City: The drive to Watkins takes about four and a half hours and a bus ride will take around six to nine hours.

Real Reviews: Don’t be fooled by its name, this park isn’t actually known for its lake, which may seem pale if you compare it to more prominent ones. But, it makes up for it by having superior camping.

The campsites are spaced far enough that you’ll feel completely secluded in the wilderness with no interruption from neighbors. If you want to stay in a cabin without any luxuries, the park’s got you covered.

There are “rustic” cabins that have stripped down features. Along with some nice water and hiking activities, Bowman is a great choice for the most authentic autumn camping in NY experience.

How to get there from New York City: A drive takes a little over four hours and a bus ride can take over five and a half hours at minimum.

Real Reviews: Geologists praise this park for its Helderberg Escarpment. That’s a mountain extensively rich with fossils, and one of the most fossil-rich places in the world. Atop its peaks, you can see sweeping views of the Hudson-Mohawk Valley, the Adirondack Mountains, and the Green Mountains.

There’s a plethora of different activities to do at Thacher Park, waterfalls, and enough campsites to choose from. Come during autumn and see the escarpment glisten with golden leaves and red-tailed hawks flying by.

Check out this video of Thacher park to get a sense:

How to get there from New York City: A drive or train ride takes about three hours, while a bus takes about four.

Real Reviews: Fillmore Glen is often looked upon as a younger sibling to the Watkins Glen State Park, smaller and quieter compared to the more popular of the two. But don’t underestimate this park’s features.

Its beautiful and rich glen envelope’s its gorge, with trails comfortable for anyone to hike, and waterfalls galore. Just picture how lovely it looks during autumn. That’s when the glen shifts from cool greens to warm yellows, oranges, and reds. Just be sure to pack proper footwear as some trails can be a little slippery.

How to get there from New York City: The drive takes over four hours and the bus takes almost five hours to seven and a half hours.

Searching for some more travel tips for NY? Read our short guide to bass fishing in NY, or these 10 active things to do with the family near NYC.

Jared is a senior journalism student attending SUNY New Paltz and interning for offMetro. He’s hoping to work for a science or technology-related publication one day, but currently, he’s excited to be learning the ropes of travel writing. 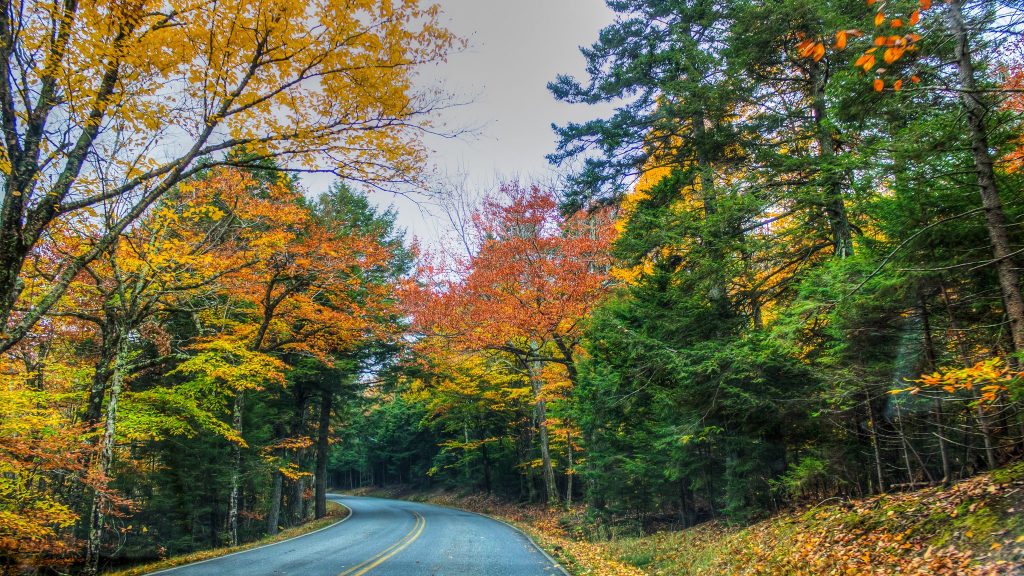 The offMetro Guide to Getting to National Parks Without a Car