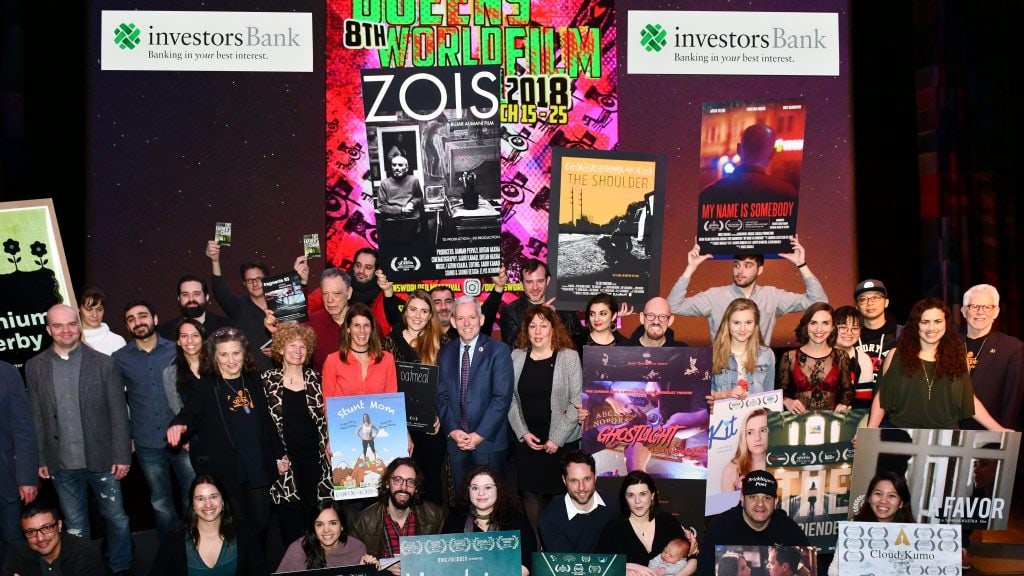 Do you dream of hobnobbing with the Hollywood A-list at top film festivals around the globe? Strolling the Promenade de la Croisette in Cannes, mingling with happening young filmmakers at Sundance and watching the Italian Paparazzi’s flashbulbs go off at Venice are the stuff of cinephile dreams.

For those who want to stay within a subway ride from home, there’s Tribeca each April, a film festival that plays with the big boys. Yes, you can see great movies, but the experience tends to be impersonal.

If you’re looking for a stellar line up of cinematic gems and the opportunity to get up-close with the folks who made them, mark your calendar for the Queens World Film Festival, from March 15-25, 2018.

It’s the 8th edition of this up-and-coming film festival that Paste Magazine named one of the best film festivals in the entire U.S., so its profile is on the rise.

Queens Is A Diverse Borough

Queens, our most diverse borough, is a fitting location for the line-up of provocative shorts and features. Narrative films, documentaries, LGBTQ-themed films, animated works and more are all represented on the jam-packed 10-day schedule.

The festival offers many opportunities to interact with the filmmakers, actors and crew. Films are grouped in thematic blocks. Post-screening talkbacks are a festival hallmark. The ever-present programmers are passionate about the art of film and their contagious spirit permeates each event.

Screenings are held at the Museum of the Moving Image and Kaufman Astoria Studios-Zukor Screening Room.

Films Not To Miss

Refresh With a Local Beer

After you’ve had your fill of movies, take some time to explore this dynamic borough. If your palate is parched, head to one of the fine local breweries and sample something hoppy. Check out our Definitive Guide to Breweries in Queens and start planning your beer crawl.

To get to the Museum of the Moving Image and Kaufman Astoria Studios take the R/M to Steinway Street or the N/W to Broadway. 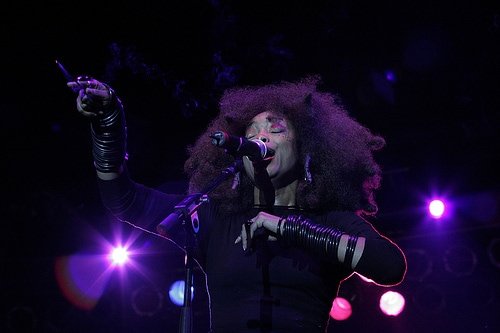