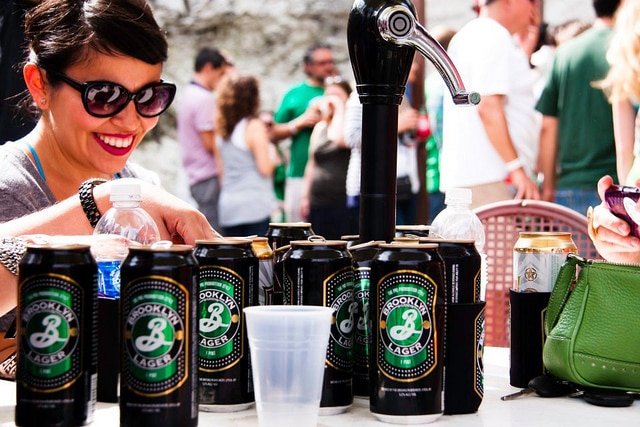 Celebrate the old and the new of locavore’s haven Brooklyn on October 25 at the Brooklyn Historical Society’s annual Brooklyn Bounty event. Hosted by the Brooklyn Brewery, the fundraiser is a tasting tour de force: Nibble your way through the likes of Mile End, Allswell, Brooklyn Farmacy & Soda Fountain, Gwynnett St, Madiba, 67 Burger, Palo Santo and Mazie’s International Soul, plus meat pies from DUB Pies and Neapolitan style pies from Fornino.

Let the brewery’s best and historic cocktails mixed by David Wondrich and Allen Katz aid your bidding in the live auction, where one-of-a-kind experiences and gourmet items will be up for grabs.

Some will end the night with new bounty in hand; all will end it with plenty of sweets in hand, thanks to Robicelli’s, DOUGH, Mexican ice-masters La Newyorkina and saucy caramel makers Spoonable LLC.

There are two ways you can enter to win a pair of tickets to this great event. (If you don’t win, you can still get 10% off your ticket with the “offmetro” code!)

“Enter to win a pair of tickets to @Brooklyn_Bounty. Just follow @offMetroNY and retweet! http://bit.ly/BKparty”

You can do both to be entered twice, and tweet once a day to be entered multiple times and increase your chance of winning. Deadline is Saturday, October 20 at 12am EST – a winner will be chosen at random and announced the next day. Good luck! 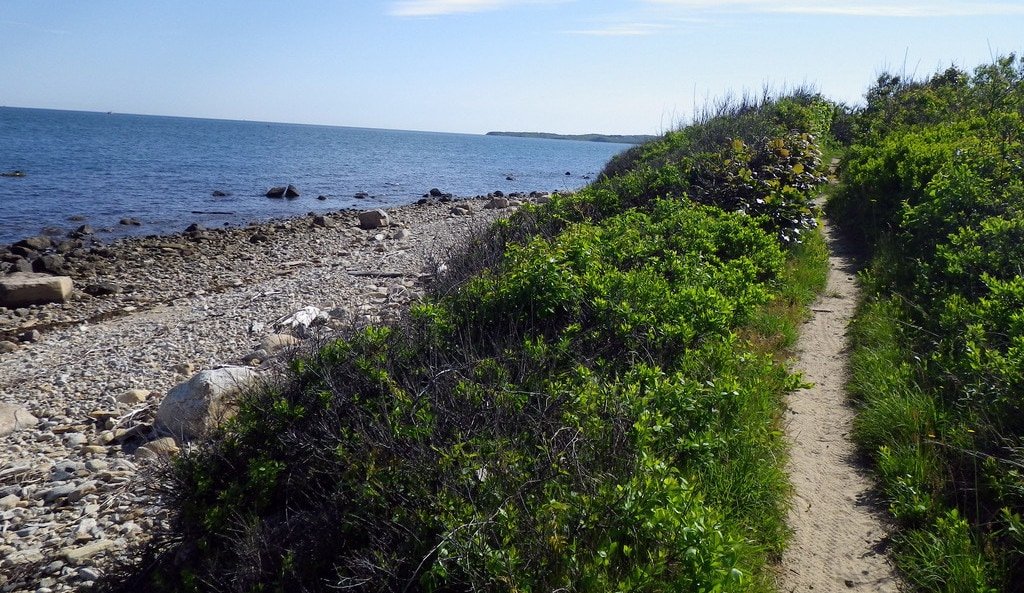