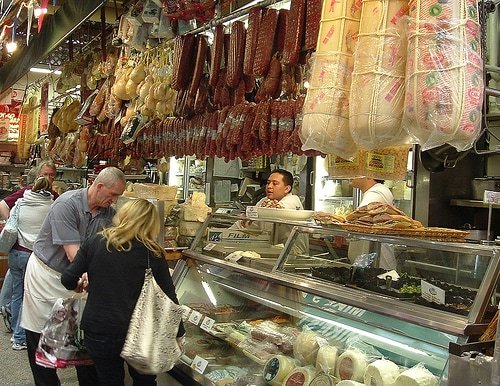 Natives would say that the best way to appreciate Spain’s cultural heritage is through its food. Whether you want to spice up your palate with saffron and paprika-infused stews or you’re seeking an assortment of premium products for your next dinner party, Despaña Brand Foods in Jackson Heights, Queens, is a culinary hot spot and your quickest ticket to Spain.

Beginning as a chorizo factory in 1971,   Despaña now offers a selection of sausages, olives, hams, anchovies, spices, and other high quality goods that are essential to any Spanish kitchen (and hard to find all together anywhere else in town). If you have the time, the 45 minute subway ride is worth the trek for the best free-range ham Iberico Bellota, paelleras pans or microwave and oven-friendly cazuelas, estate bottled olive oils, and the choice of 50 cheeses imported from Asturias, Galicia, and the Basque Country. With the rise of avant-garde Spanish chefs like Ferran Adrià creating an international buzz over their culinary innovations, a renewed interest in Spanish ingredients like chorizo sausages, serrano ham, and piquillo peppers has fueled a hunger for tapas and wine. And some of New York City’s top restaurants and stores have lined up to order supplies from Despaña, including Daniel, Casa Mono, Zabars, and Bar Jamon.

Your local Food Emporium will not reflect Spain’s deliciously diverse heritage. Greeks and Romans introduced olives, olive oil and wine, while Celtic tribes brought with them meat and fish pies that are still popular in the coastal areas of Northern Spain. Arab culture enriched Spanish cuisine with honey, almonds, citrus fruits, and spices like cumin and saffron, and the Age of Exploration would open Spanish cooking to a variety of tomatoes, potatoes, sweet potatoes, beans, peppers, chocolate, and vanilla. And while olive oil and garlic are considered the most common ingredients in Spanish food today, the variety of local fish, meats, vegetables, and fruits in each region has produced a rich culinary tradition.

Every Saturday, you can appreciate firsthand the diversity of Spanish cuisine at a Despaña product tasting. Ranging from samples of house-made morcilla (blood pudding sausage made on-site from imported ingredients) to an array of aged serrano hams, dry and creamy cheeses, specialty meats, almonds and pastries, customers are able to try each product while studying the authentic flavors of the land that delivered Salvador Dalí, Flamenco, Gazpacho, and Rafael Nadal.

Following the success of their Jackson Heights location, Despaña opened a small retail store in SoHo in 2006, where Spaniards are found roaming the shelves and poaching the latest inventory. But to add to the sense of new discoveries, plan an afternoon jaunt to Queens, and watch how meal after homemade meal, you’ll morph smoothly into a spice-wielding connoisseur of Spanish food. Olé!

How to get there: Take the 7 train from Grand Central to 82nd Street. Exit near intersection of 82nd St. and Roosevelt Ave. For a complete listing of products and events visit their website below. (86-17 Northern Boulevard, Jackson Heights, Queens, 888.779.8617, despanabrandfoods.com) 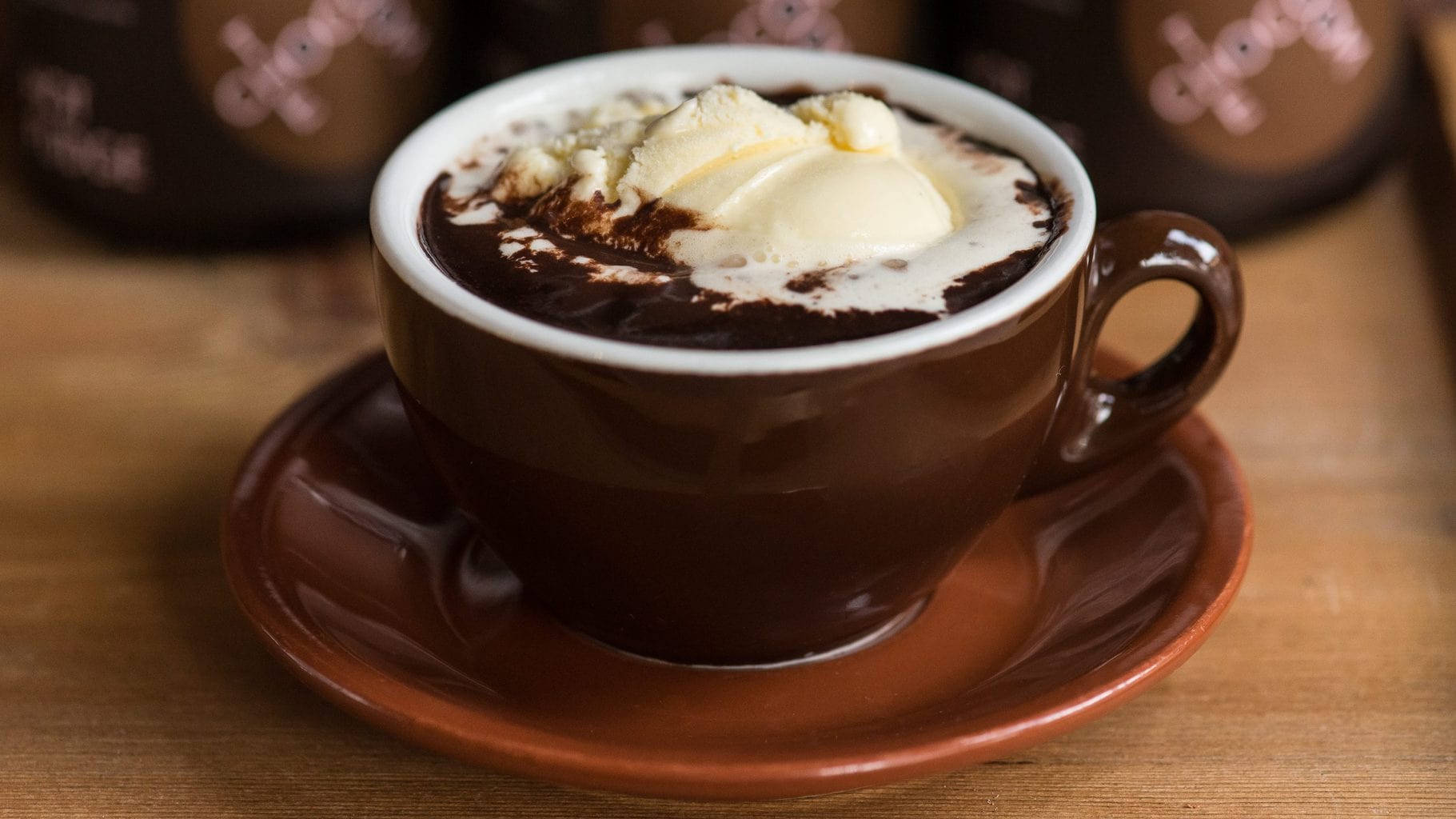