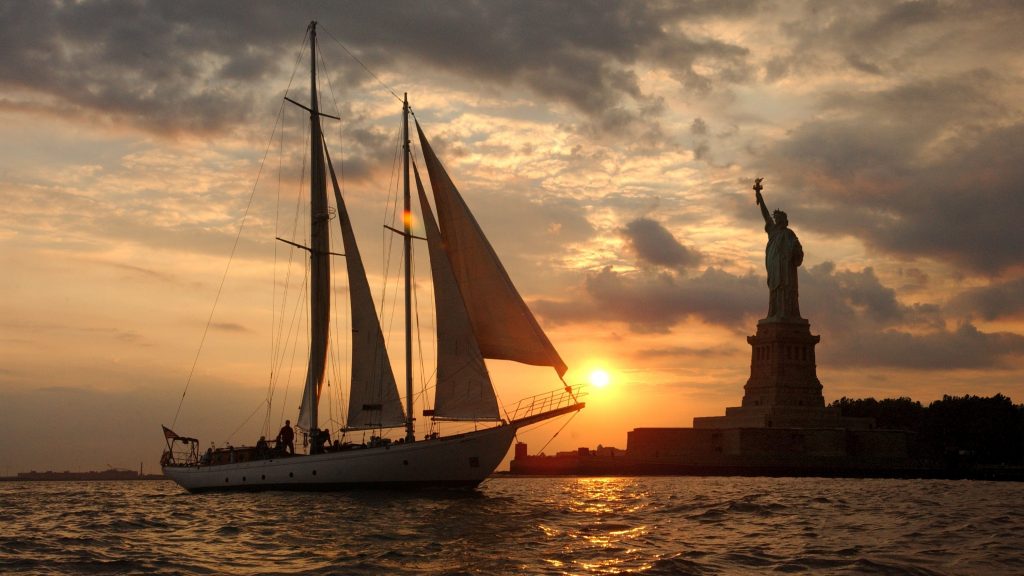 Photo: Courtesy of Manhattan By Sail

Who Will Be King of the Shell at the Brooklyn Taco...