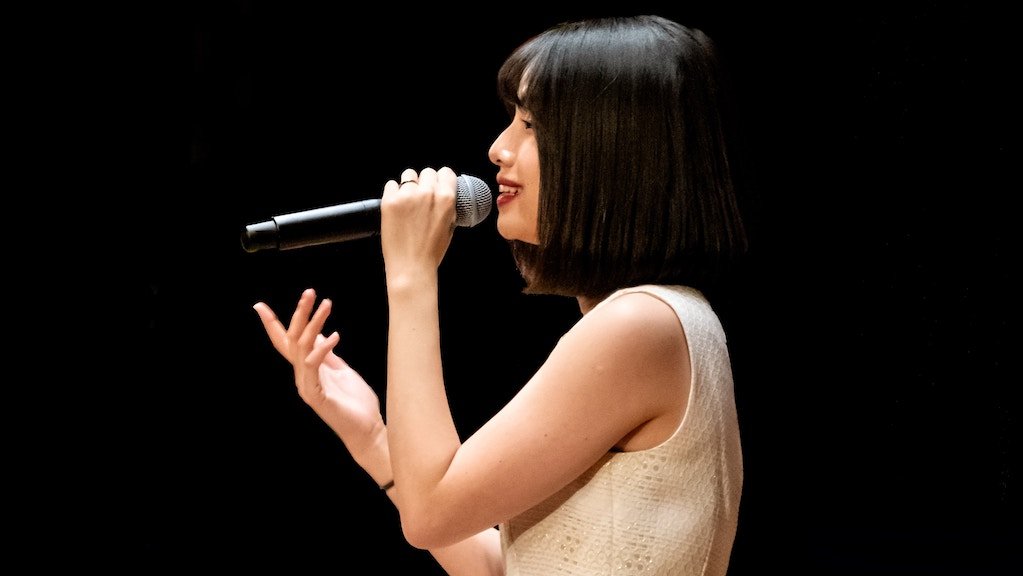 There’s no lack of outlets to get your comedy fix in New York City. In Manhattan alone, there is a multitude of traditional heavyweight comedy clubs—like Comic Strip Live and the Comedy Cellar—featuring high profile stars. By no means should you disregard these places as you search for an appropriate place to unleash your belly laugh.

However, if you’re looking to get away from the cover and two-drink minimum, Brooklyn might be your calling. Inside inconspicuous bars, halls and theaters you will find the growing alternative Brooklyn comedy scene that features cheap drinks, a neighborhood atmosphere and a level of comedy equivalent to that in Manhattan. Brooklyn is quickly taking over the comedy crown in a much more cost-effective and fun-loving way. As Brooklyn’s own Jay-Z once lyricized, “Manhattan keep on making it/Brooklyn keep on taking it.” Here are three weekly comedy shows in Park Slope and Williamsburg that shouldn’t be missed.

The mood is laid back and social as people wait, Brooklyn Lagers in hand, for that moment when the curtain goes up. Just before this happens, it is everyone for themselves in a mad dash for seats (seven rows of fold out chairs go very quickly) though there is also ample standing room. ‘Hot Tub’ has been running for six years at Littlefield, and Kurt Braunohler and Kristen Schaal bring an energetic improvisational style to hosting that keeps the audiences engaged and laughing, even showing some funny, stress-relieving short clips and movies in between performances. Tickets are $5 online and $8 at the door.

Hannibal Buress begins the night at 9pm, and like most good shows, it packs in an audience fast. Buress, the Chicago native who recently composed sketches for SNL and currently writes for ’30 Rock’, keeps the crowd in hysterics as he hosts and fills his stage with accomplished performers. (A DJ spins welcome-to-the-spotlight music for each new comedian.) Still, unbelievably, the show is free without any drink minimums. If you are looking for high quality comedy in a high energy atmosphere, with specials like $5 for a well shot plus a PBR, then say salutations to Hannibal Buress’s Kniting Factory show.

Union Hall dabbles in more than ha ha. From the library décor and warm fireplaces to the bocce ball courts and popular karaoke parties, this 5,000-square-foot Park Slope spot wears many hipster-calling hats. The comedy show downstairs, featuring the very talented Eugene Mirman and his pretty good friends. If you’re lucky, you might see neighborhood entertainer Kristen Schaal as a guest performer. Tickets are $7 at the door and are also available online. 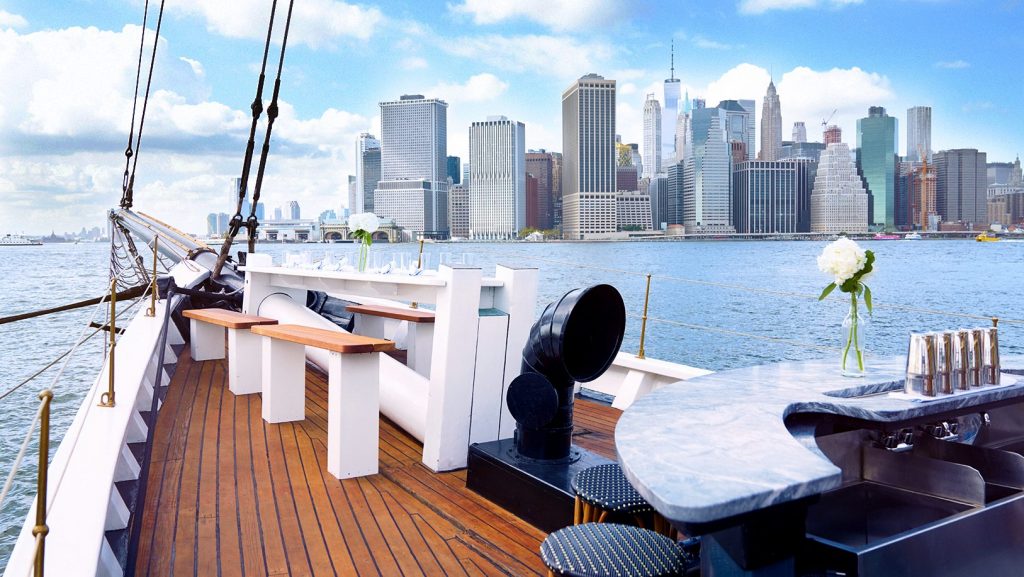