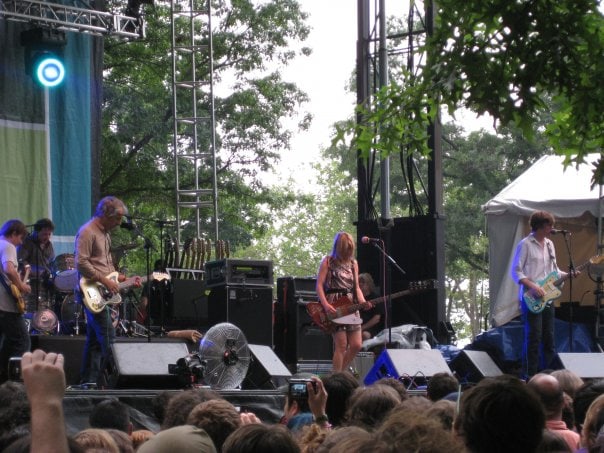 Why: Indie-Rock Godparents, Sonic Youth, have been mainstays of all things experimental and cool for so long that even fashion designer Marc Jacobs has co-opted their album art to add further hip-ness to his t-shirts and tote bags. Beyond that, it’s a rare thing to see four original members still playing together in any band that’s lasted as long as Sonic Youth’s now 27-year career. What this means is that each show can be unexpected for a few reasons. You never know what songs they’ll pull out from their huge catalog.  Also, the chemistry of four people who’ve played together this long is so key to the success of their sound, both recorded and live.

The nature of Sonic Youth’s music relies heavily on sound manipulation and instrumental interplay which can be one of the most thrilling things to witness when it truly comes in to focus in their live shows.  Also, this will be the LAST show you will ever be able to see at this great venue.  The city has decided to restore McCarren as a public pool for summer and have ice-skating in winter.  Not a bad trade-off for the neighborhood, but one last evening of indie-rock, perogies, and plastic pints of beer is definitely in order to say a proper goodbye to this much-loved music venue.

How to get there: Take the G or L train to Metropolitan Avenue or Lorimer. Walk out of the station and cross Metropolitan on Union. Walk up Union under BQE overpass until you reach Roebling. Make a right, walk one block to Lorimer. (780 Lorimer St., Brooklyn, NY, mccarrenpark.com) 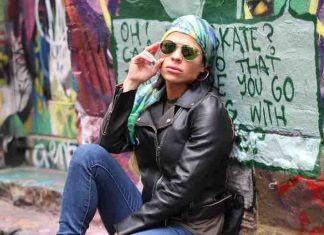