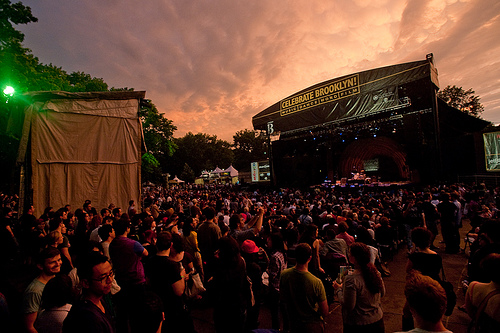 The clock on summer’s unofficial countdown will end tonight when the 32nd season of Celebrate Brooklyn! opens the gates for its annual performing arts festival. Their 30 days of programming—organized by BRIC Arts Media—will take festival goers on an international journey from the circumference of its local stage.

Rain or shine, this year’s lineup begins with Brooklyn’s own jazz crooner, Norah Jones, who will also be honored for her artistic achievement during Celebrate Brooklyn’s opening night gala. Curated series like The American Express Roots Music Series will bring Orquesta Buena Vista Social Club, The Red Clay Ramblers, and soul act Sharon Jones & The Dap Kings. Bud Light’s Latin Music Series delivers the heat of Colombia with alternative group Bomba Estero. While the Music&Movies Series covers everything from the scores of Chaplin, sounds of India, including famed “indie hindi” artist Falu, and a screening of “House of Usher” preluded by an original score by Marco Benevento.

Mark your calendars and prepare to wait in line for a soul moving and handclapping experience by OkayAfrica with the Roots and Talib Kweli on Sunday, July 11th. Expand your cultural horizon by checking out the The Low Anthem who’ll share the stage with Oscar-winning songwriters from The Swell Season on July 30th. The following evening, you won’t want to miss the interactive choreography of Zoom: ZviDance on July 1st where the sounds and lights of PDA’s and cell phones will be encouraged.

Once again Transportation Alternatives (TA) is partnering with BRIC Arts Media to supply the demand for bike parking. According to Ryan Nuckel, development director of Transportation Alternatives, bicycling has more than doubled in New York City in just the last five years. “Last year we parked 4,300 bikes at the CB Bike Zone. What could be better than hopping on your bike on a warm summer night and taking the green lane to a free concert in the park?” said Nuckel.

We at oM couldn’t have said it better ourselves.

How to get there: You can get to the Prospect Park Bandshell from the city’s oldest bike lane (Ocean Parkway, built in 1894) or its newest (Prospect Park West, built just this month). If you’re wheel-less, take the Coney Island Bound F train to 15th street/Prospect Park Station. 2 or 3 trains to Grand Army Plaza or the B-68, B-69, or B-75 buses to Prospect park West & Ninth Street. (Celebrate Brooklyn! at The Bandshell, Prospect Park West and Ninth Street, 718.855.7882, bricartsmedia.org) 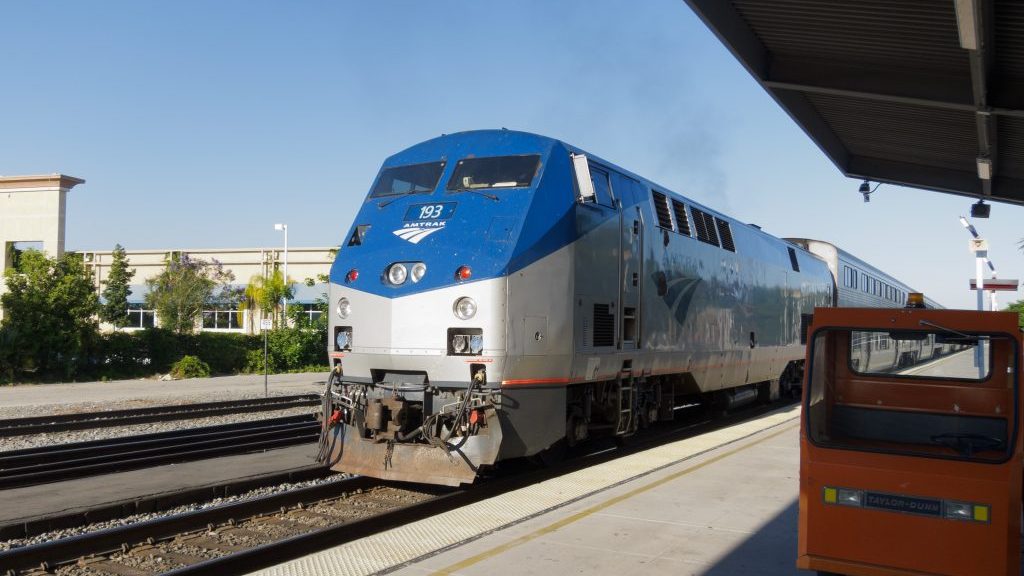