Home Bronx Five Things to Do in the Bronx This Spring 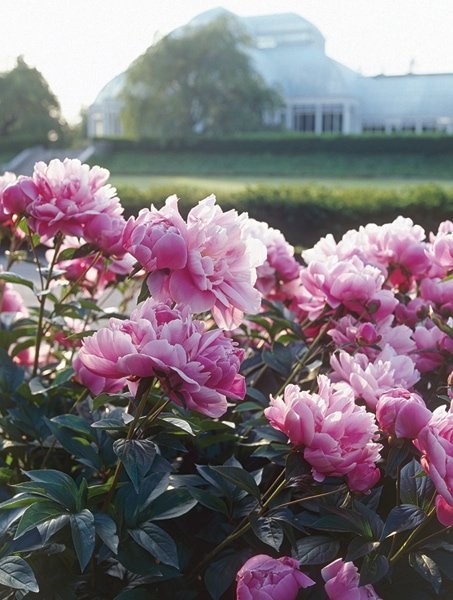 Our northernmost and only mainland borough exudes a vital, decidedly anti-trendy energy year-round. And this fragrant, fun season in particular is ripe for discovering what the rugged and rustic Bronx has to offer. From cultural events and authentic culinary delights—that can be had for a fraction of what they might cost in other parts of our fair city—these are five of our favorite things to do here this spring.

1. Emily Dickinson’s Garden: The Poetry of Flowers
Where: The New York Botanical Garden
Why: Exquisite in all seasons, this spring the Garden caters to your literary side. Until June 13, Emily Dickinson’s Garden: The Poetry of Flowers, illuminates the connections that exist between the poet’s love of botany and her literary works. The exhibit highlights specific plants that Dickinson alluded to in some of her best-loved works. You will be transported to the Dickinson family home in rural Amherst, MA., as you stroll through a meticulous replica of the property’s gardens. Wander Emily Dickinson’s Poetry Walk, where over 30 poetry boards are coupled with the flowers that inspired her to write them. You will be surrounded by the flora in her poetry like daffodils, daisies, and tulips. Inside the Gallery of the Mertz Library, you can explore her artifacts and original manuscripts.
How to get there: Take the Metro-North Harlem local line to Botanical Garden Station. Walk across Kazimiroff Boulevard to the Garden’s Mosholu Gate entrance. It takes 20 minutes from Grand Central Station. By subway, take the B, D, or 4 train to Bedford Park Blvd Station. From the station exit: Take the Bx 26 bus east to the Garden’s Mosholu Gate entrance. Or walk eight blocks down the hill on Bedford Park Blvd to the end (approximately 20 minutes). Turn left onto Kazimiroff Blvd and walk one block to the Mosholu Gate entrance.

2. Golden Dragon Acrobats
Where: Lehman Center for the Performing Arts, Lehman College Campus
Why: Catch a performance of this time-honored tradition that began in China over 27 centuries ago. These performers have trained since early childhood, and the troupe has performed in over 50 countries and garnered international acclaim. The show starts at 4 pm, and a lavish Chinese luncheon buffet is served at 2 pm in the Lehman College Dining Room for a mere $15 per person. For all these spellbinding feats, you will pay only $15-$25 per ticket, with kids 12 and under paying $10 for any seat.
How to get there: Take the IRT No. 4 Lexington Avenue line or the IND “D” line to Bedford Park Boulevard station. Walk west (1 block from the No.4 and approximately 3 blocks from the “D” line) to the campus. (Lehman College Campus, 250 Bedford Park Boulevard West, Bronx, 718.960.8000. For ticket info visit lehman.cuny.edu)

3. Canoe the Lagoon
Where: Orchard Beach
Why: It may not be Nantucket, but the Bronx has miles of Atlantic coastline that does the borough proud. On Saturday, May 15, at 1 pm paddle through the salt waters of the Long Island Sound, expertly guided by an Urban Park Ranger. All the equipment that you need is available, free of charge. Open to those aged eight and up, the event is first come, first served, so arrive early.
The launch is at northwest corner of the Orchard Beach parking lot.
How to get there: Take the #6 train to Pelham Bay Park station, where you will transfer to the BX29 bus to Orchard Beach.  The parking lot is about a 10 -minute walk.

4. Mother’s Bake Shop
Where: 548 West 235th St.; 718.796.5676
Why: There is no arguing that those gorgeous and très cher goodies that you buy at your favorite upscale bakery are straight out of a Van Gogh-inspired color scheme. But for our money, the taste of these jewel-like treats leaves something to be desired. If it is authentic, old-world flavor that you are after, head to Mother’s in Riverdale. It is crowded with foodies in search of long lost treats from a once-upon a-time New York childhood: Black and White cookies, Monochromatic cupcakes, chocolate babka and basic brownies with a sprinkling of chopped walnuts on top. Spartan and no-nonsense, this is not a place to come and linger with your newspaper and a cappuccino. Those in the know come early, as the store regularly sells-out.
How to get there: Take the #1 train to 231 Street Station, where you transfer to the BX7 bus to Riverdale Ave. and 236 Street.  Mother’s is a block away.

5. Bronx Independent Film Festival
Where: The Lovinger Theatre at Lehman College
Why: The 8th edition of this festival will showcase promising films and filmmakers with a Bronx accent. Many of the films are set in the Bronx, where two silent movie studios existed a century ago. Documentary, experimental and animated works, mostly shorts, are on the bill. The festival runs from June 17-19 and general admission is only $5 per night.
How to get there: Take the IRT No. 4 Lexington Avenue line or the IND “D” line to Bedford Park Boulevard station. Walk west (1 block from the No.4 and approximately 3 blocks from the “D” line) to the campus. 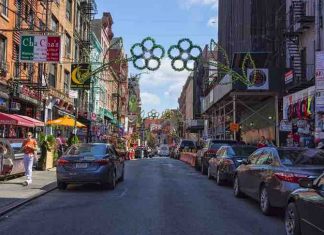 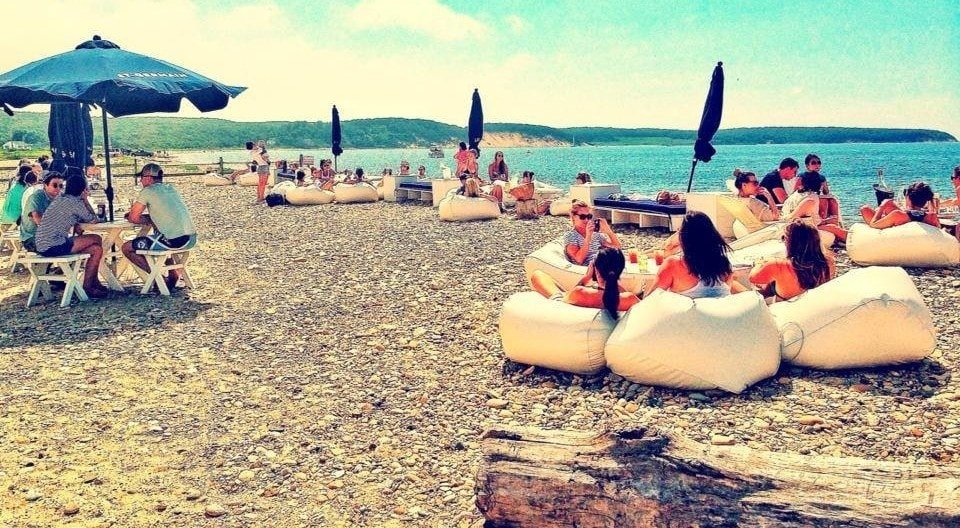