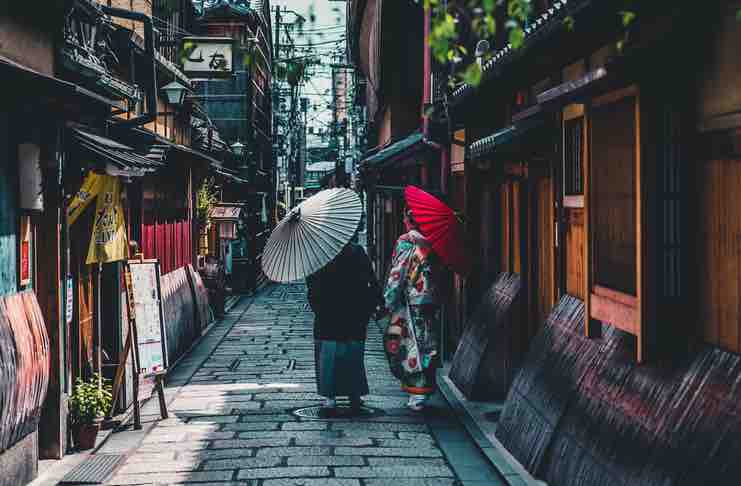 One of the best ways to relieve you from the stress you get all the time is traveling. Going on a trip helps you refresh your system, making you ready and eager for work when you come back. If you want something new, why not consider a trip to the east, to the incredible countries in Asia? In there, you’ll find big temples, fantastic beaches, and countless sights to behold.

Before going there, however, be respectful of the place and the culture. It’s often common for a tourist to unknowingly offend a local with the way they act, talk, or even dress. Hence, here are some tips to heed when you want to have a great time on your trips to Asia to clear any confusion.

One way of impressing and making an impression on Asian locals is knowing their language. You don’t have to be a linguist or a polyglot to enjoy your time in Asia. Just a few useful phrases such as “arigato gozaimasu” for thank you in Japan or a “Ni Hao” for hello in China could go a long way. But while English can be difficult for some locals, in some Asian countries such as the Philippines, most of them speak the language perfectly.

According to this American tourist survey on NextVacay.com, 38% of American tourists admit they miss America when on vacation abroad. Since many locals speak or understand the language, going to the Philippines may help you alleviate those worries. Not only that, Filipinos are known to be very friendly and receptive towards American and other western tourists.

The people of Bali consider a person’s head sacred. Locals believe that the soul resides in that particular body part. As it’s sacred, people there avoid touching another person’s head. They don’t do it even if you’re friends or if it’s a gesture aimed at small children. If you’re a tourist wanting to enjoy the beaches of Bali, try not to touch any heads there.

Be Wary of Tips

A tip in the western world would be a courtesy or a must if you enjoyed the service you had. In some Asian countries, however, it’s considered rude to give tips. Don’t tip in Japan, as people will get offended or confused by your gesture.

There have been cases where Japanese restaurant owners actually run out to give back tourists their tips thinking they accidentally left money behind. Aside from Japan, other Asian countries that consider tipping rude are South Korea, China, and Hong Kong.

In China, guests who are served several dishes are expected to try all of them. You don’t have to finish everything though, a few bites of everything is enough.

Mind using your left hand when going to certain countries in Asia. In Bangladesh, India, and Indonesia, where using hands to eat is common, always use your right hand. For them, the left hand is reserved for unclean tasks.

A simple thumbs-up can be a sign of approval in western countries. However, in Asian countries with large Arab populations, a thumbs-up is considered rude and offensive. In Vietnam, be careful not to place your hands on your hips, as locals see this as arrogant. In Laos and Cambodia, don’t point using your feet. In Japan, don’t point at all.

Asia is a continent filled with countries with lots of impressive geographical features. It’s not uncommon for tourists to get their cameras out and snap photos of people, places, and sceneries. However, do be mindful when taking pictures in certain countries.

In Japan, don’t snap photos of random people walking by you. It’s also not a good idea to take photos in public places such as the train and public baths. An excellent way to show you’re having fun while taking photos is by flashing the “peace” sign. They call it “bui” or the “V” sign in Japan.

Since many countries in Asia have sacred temples, you should dress modestly when visiting them. Entrances to temples, mosques, churches and other holy places in Asian countries are often strict with their dress code and don’t allow entry if you don’t follow it. The colors of your clothes can also mean something in most countries in Asia. For example, white is considered a color for mourning and sympathy towards loved ones in Thailand.

PDA or public displays of affection can be welcome in most countries. However, in Malaysia, Vietnam, Dubai, and other countries, PDA is a big taboo. Even if you’re just holding hands while walking in Indonesia, some people would see it as rude.

Hospitality is a common virtue that most Asians share. It’s not uncommon for a local to invite you over big or small celebrations. It will help if you have a small gift or token whenever you’re invited to come inside someone’s home. Your host will greatly appreciate it. Try bringing in items that are from your country. Not only will your host feel respected, but they’ll also be impressed by your taste.

Be wary of greeting people with handshakes

The custom of shaking hands to greet people is not commonly practiced in Nepal. Instead, “people typically greet one another by bowing their heads and placing their palms together in a gesture known as a namaste” says Ganga Thapa from Nepal Hiking Team. There are a few different theories about why this custom exists. “One theory is that the gesture is a way of showing respect to the other person.” he says “Another theory is that the namaste gesture is a way of acknowledging the divinity that exists within all people.”

Asia has a lot of tourist spots just waiting for you to visit them. But before going on your trip, do know that you’ll have to observe some etiquette along the way. Follow the tips mentioned above, and you’ll surely have a great time traveling around Asia.

Want to read more of our latest posts? Check out these fun indoor activities in NYC. 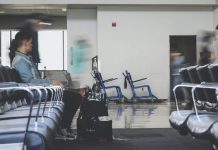 Bringing Vape Juice on an Airplane? Here’s What You Need to Know 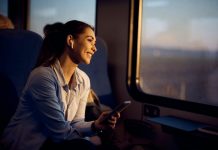 How To Transform A Train Ride Into A Memorable Travel Experience 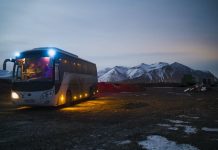 In What Cases Is a Charter Bus Service Necessary?

Bringing Vape Juice on an Airplane? Here’s What You Need to...