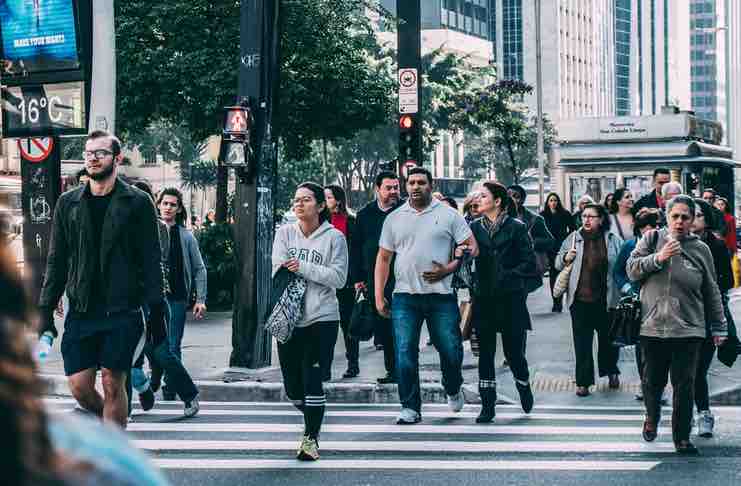 Understanding society isn’t easy. There are several factors that you need to consider which potentially affect our social order. Then when you think you have narrowed it down, there are even more. Politics, economics, media, education, religion, and many more avenues impact society as we know it.

However, two essential variables of society are culture and, most recently, the mass media are the most evident factors. The impact that they have on the general population is profound and directly relates to social order and the working of society as we know it.

This post will look at culture and media and the role they play in society. By the end of this article, you should have a better sociological understanding of your surroundings.

To understand where culture comes from, we need to look back at history. Without a historical base, we would have no idea how and why things happen and their social implications. For example, the nuclear family system as we know it today results from historical economic development.

The Industrial Revolution gave rise to mobility for work. This meant that men and women could travel around the country looking for jobs, leading to men sometimes taking their immediate family with them in search of new jobs.

It would be best to look at the historical reasoning behind certain cultural paradigms to understand why they impact society. To better understand cultures and their role in society, you can register for a bachelor of art in history online to gain valuable insights into eco-political changes, as well as the effects they have on society as we know it today.

History gives us a yardstick measurement of where we have come from and where we might be heading. Patterns and trends form a society, and it’s essential to learn from history and absorb the best of what it has to offer.

The cultural impact on individual societies is hard to break. Culture gives us many positive traits that can go a long way in making a community a better place. However, some cultural aspects may become outdated and no longer serve a purpose in society as we know it.

As much as we would want to get rid of these dysfunctional culturally acquired traits, it’s hard to let go of something that has existed for generations. Though the societal implications of such things could be damaging, removing them is easier said than done.

Many cultures promote some degree of sexism and racism, including variables that are unforgivable in contemporary times. However, we can see how challenging it is to remove such ideologies from people’s minds no matter how hard we try.

3. Opinion formation and the mass media

There is no denying that the media and news that we consume are biased somehow. Depending on what channels you watch and which newspapers you read, there is a chance that the media affects your thoughts.

Moreover, mass media also encourages consumer behavior to a considerable extent. Advertisements are so catchy and trendy in modern times that consumers may actively buy what they see on TV even though they have no use for it.

4. The rise of social media and decreased interpersonal contact

Social media has a few benefits. People are back in touch with loved ones from decades ago. It has bridged communication gaps across borders and given a voice to the voiceless. The sheer benefits of social media are hard to ignore. However, there are a few social drawbacks to these online media platforms.

Society in the last 15 years has a seen a reduction in interpersonal relationships. People don’t speak to each other as much as they once did. People don’t have the social skills in real life that they do in person. What impact does this have on society, you may wonder?

A fair number of people in the general population do not know how to conduct a real-life conversation, and assertiveness levels are at an all-time low.

5. Culture, media, and society as we know it

The media promotes the country that it exists within. Consumers want to see what they find familiar, what’s comfortable, and what the ‘norm’ is. Swaying from their norms and values leaves people confused, and they potentially reject the content they are shown.

Hence the reason the mass media shows and promotes familiar culture. This reiterates and shapes society as we know it. With these two social institutions working together, it’s hard not to be influenced by their content.

Society was once influenced by religion as well. However, since the modern world does not follow secular values, religion has taken somewhat of a backseat. Media and education have taken over as proponents of the social culture. With culture, media, and education working together, they influence how people think, behave, and what opinions they harbor, regardless if it’s good or bad.

We’re witnessing the history of patterns to the deep routed sentiments that affect society. The take-home point from this article should be that social institutions play a role in forming a community as we know it. Without these social avenues, microcosms, and paradigms, culture as we know it wouldn’t exist.

Where society is today is not by chance. Its centuries in the making through a complex series of eco-political, cultural, religious, and media-influenced events.

Want to read more of our latest posts? Check out our ideas for an amazing intimate wedding in NYC. 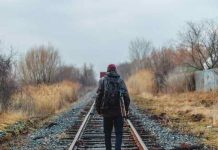 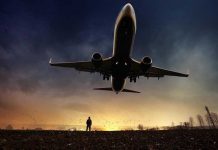 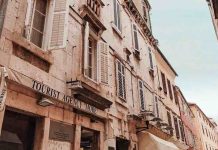 Marketing Strategies for Travel Agencies: How to Attract More Customers