Home Food Tips Interesting Trivia About the History of Cofffee 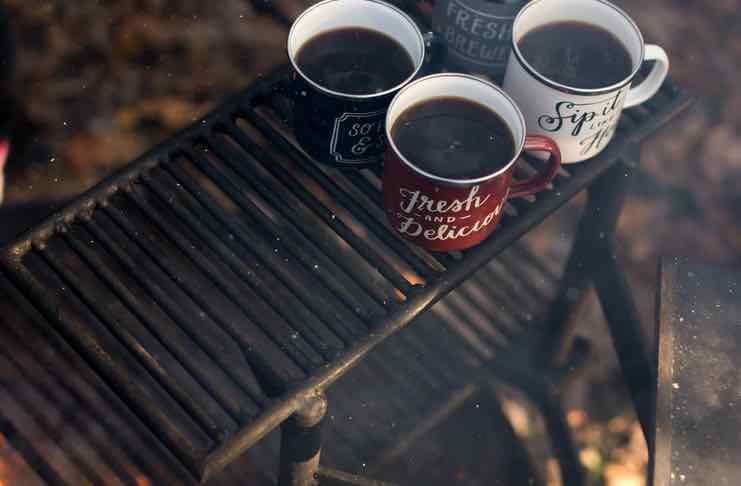 Who doesn’t enjoy the ritual of a steaming cup of coffee? Coffee plays such an integral part in the lives of most adults, and it’s easy to see why. You can sip a cup of java in the morning to get the boost you need to start your day. Or perhaps you are lucky enough to have a coffee machine for the office. In that case, you can use coffee throughout the day to give you the focus and energy you need to be productive at work. If you are part of the crowd who loves coffee, consider these interesting tidbits the next time you sip a cup of java.

Brewing a cup of coffee has become very automatic with the many premium coffee machines available in today’s marketplace. However, when coffee was originally brewed, the process was not as sophisticated.

Many historians believe that coffee was first enjoyed by Turkey’s Ottoman Empire at the start of the 16th century. Once they had gained control of sections of Central Europe, East Europe, North Africa, and Asia, they were able to control the main trading routes between these regions.

At about this time, the Ottoman Empire discovered coffee and invented a process to manually brew it. They roasted the beans, ground them with mortars, added water, and boiled the mixture over charcoal in a small pot known as a cezve. The method caught on, and soon families across the area began enjoying the coffee ritual in their own homes.

The process also eventually expanded throughout Europe. Initially, the method they used was very similar to that used by the Turkish families, but as time went on, the Europeans continually improved the process.

First, in the 1800s, the French invented the drip method for brewing coffee. Essentially, ground coffee was put in a container sandwiched between two chambers. Hot water was then added to the top chamber and allowed to drip down through the grinds of the coffee into the bottom chamber.

Filtering of the Grounds

This method continued into the early 1900s, at which time the Germans developed the first coffee filter. This invention was a game-changer because it allowed people to brew coffee without any sediment or its accompanying bitter taste.

Meanwhile, the Italians were making their own advancements in the art of coffee making. In 1933, Alfonso Bialetti invented the Moka Pot that still exists today! This three-part system uses pressurized steam to funnel boiling water through a funnel of coffee grinds, expelling the finished coffee into the top chamber.

Around the same time, France introduced an early version of the French Press. However, because the system did not have an actual seal inside the carafe, it wasn’t very efficient.

Thankfully, the Italians corrected this shortcoming. Giulio Moneta and Attilio Calimani patented a maker that resembled the French design but also included a seal for the plunger disk, which made the process much more efficient.

Then, the Swiss inventor Faliero Bondanini made even more improvements to the process. His immersion system allowed ground coffee to be in contact with hot water for four minutes before a plunger was pushed down to separate the grinds from the clean coffee. This design was very similar to what is now known as the modern-day French Press.

Development of the Drip Brewer

Then, in 1954, German inventor Gottlob Widmann developed the first electrical drip brewer. Many preferred this system because the machine was able to control the temperature and the flow of water, resulting in coffee that wasn’t bitter or filled with grinds. Additionally, with a paper filter in the machine, the used grounds and filter could be quickly and easily disposed of.

Within the next two decades, electric drip coffee makers became popular in the United States, with Mr. Coffee machines quickly becoming a staple in most American homes. Since that time, other brands and more sophisticated systems have entered the market. This means that today’s coffee-loving consumers have many options to choose from!

Coffee has traveled a long and interesting path from the simple process used by the Ottoman Empire to our modern era of personal brewing machines and corner coffee shops. Next time you are relaxing with a cup of freshly brewed java, take a minute to think about the millions of people who have enjoyed coffee over the last 500 years.

We at offMetro have covered Coffee many times as well, like this piece about the best World’s Coffee Tours or the quirkiest coffee flavors in NYC. 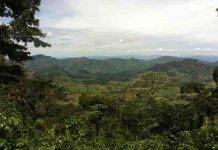 A Tour to Nicaragua Coffee 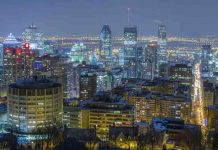 Where to Go for Italian Food in Montreal