Home Boston Cold Town, Cheap Hotels: Where to Stay (and Eat) in Boston This... 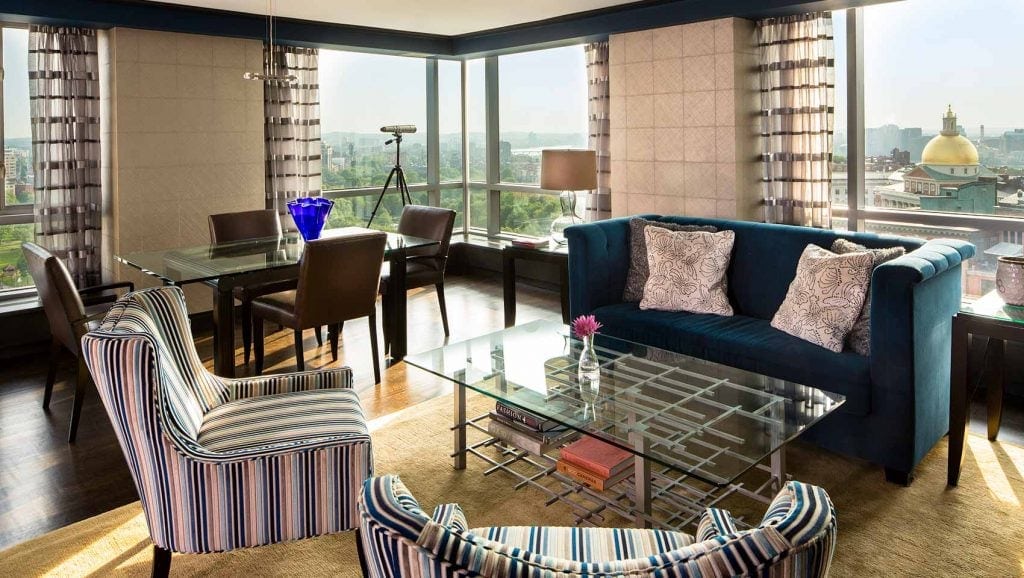 But Boston’s high winter vacancy rate means many of these rooms are available this season at about half of what warm-weather travelers will pay this summer. Here’s a look at four of the best hotels in town.

215 Charles Street | 617.224.4000 | libertyhotel.com
From a former Charles Street Jail to one of the more expensive stays in Boston, the Liberty’s original venue operated until 1990. Now, holding cells have been converted into guestrooms; the drunk tank is now a bar (certain locals have been known to pop in for a drink and say, ‘hey wait a minute…I’ve been in here before’); and guests can take a breather outside in “the Yard.” It might all sound a little gimmicky, but they’ve pulled it off well. The massive open lobby, lined with original brick walls and historic catwalks, is pretty wow-inducing. Given all that, the Liberty draws a decidedly non-orange jumper suit crowd and peak rates of $550. But in the height of winter, rooms start at $282.

100 Stuart Street | 617.261.8700 | whotels.com
Boston’s first W is set in the once seedy, now happening Theatre District. Rooms in the glass-façade building offer impressive views across town, and the hotel’s restaurant, The Gallery, serves up gourmet Latin American cuisine in a sleek setting. For the best deal, dine in during 5Six7 hours, where everything on the menu (from 5-7pm) is $5, $6, or $7. Guest rooms that go for $389 during peak season are now about $245.

90 Tremont Street | 617.772.5800 | ninezero.com
While not quite as new as the other hotels on this list, Nine Zero is worth a look for its great location smack in the middle of downtown—if you want to be able to walk to all the big tourist sites, this is a best bet. The up-close views of Boston Common from front-facing guestrooms don’t hurt either. Local celeb chef Ken Oringer helms the kitchen at on-site restaurant KO Prime, which while a little pricey, also has $5 happy hour bites like pressed prime rib sandwiches and skirt steak tacos, available at the bar from 5pm to 7pm and again from 9pm to 11pm. Weekend rooms right now are as low as $187, down from $289 later in the year.

3 Battery Wharf | 617.994.9000 | fairmont.com
Set right on Boston’s newly developed harborfront, this is the place to book a water-view room and curl up with a loved one for a winter weekend. But even though it feels somewhat secluded from the crowded downtown area, it’s also easy to stay here and do Boston without a car—from the hotel’s front door you can walk right out onto the new HarborWalk, where it’s a quick stroll to the New England Aquarium, restaurants in the North End, or the newly hip Fort Point neighborhood. Winter rates start at $229, off from $399 in summer.

How to get there: Consult offMetro’s Boston Transportation Guide for multiple options from NYC to Boston.

Brendan Spiegel is the editor and co-founder of Endless Simmer. His food and travel writing has appeared in the New York Times, New York magazine and Budget Travel, among other publications. 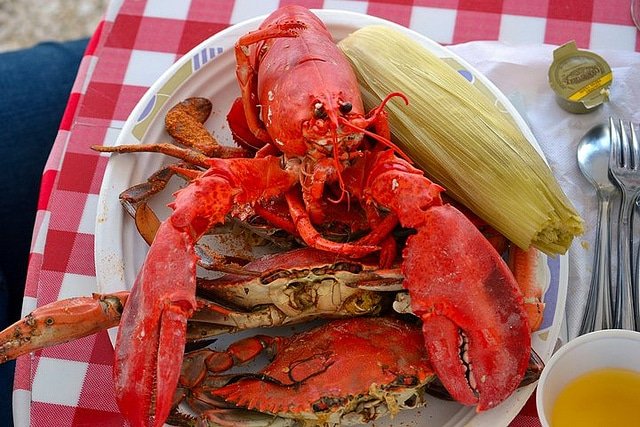 The Best Spring 2013 Events Near NYC