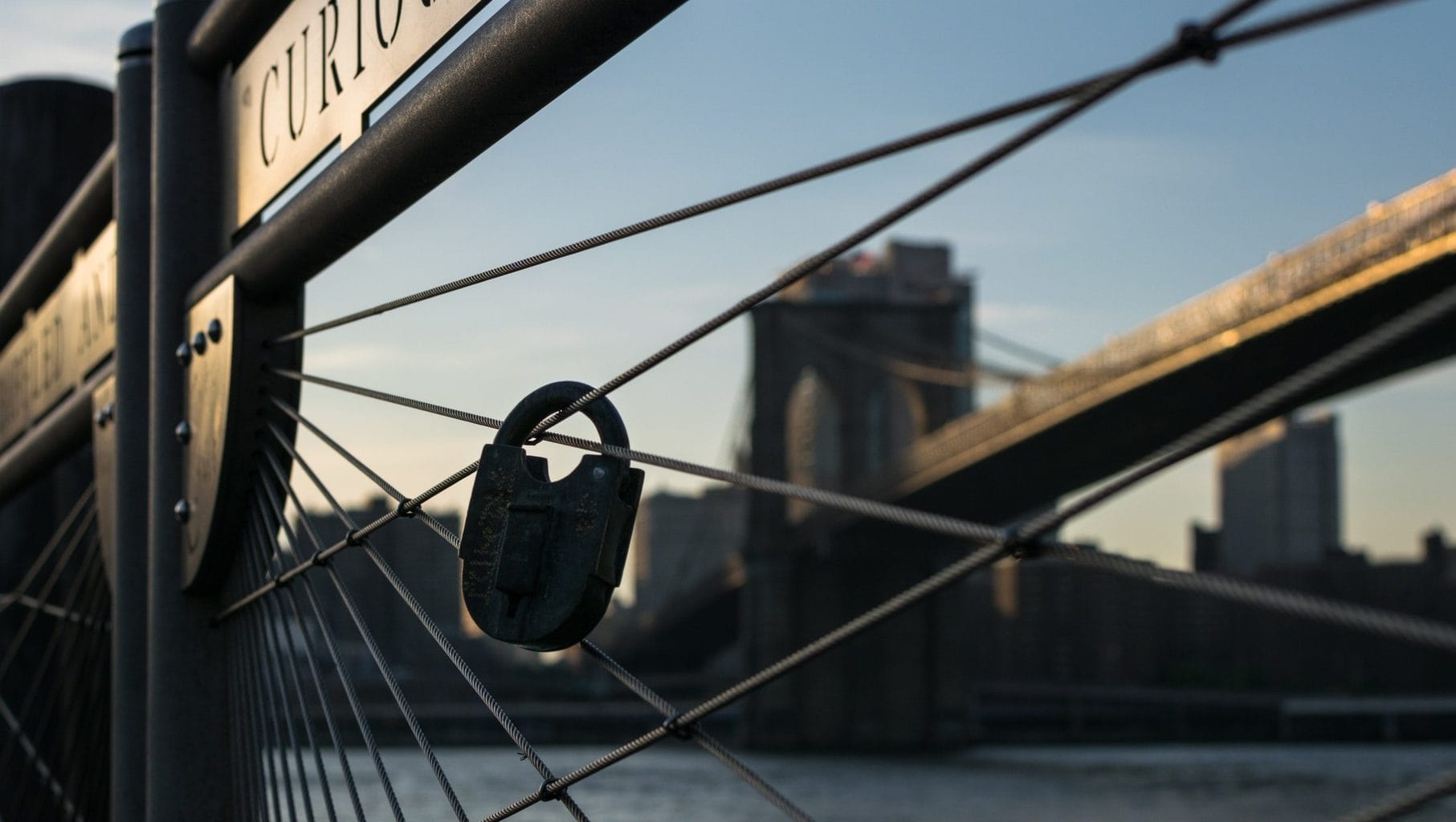 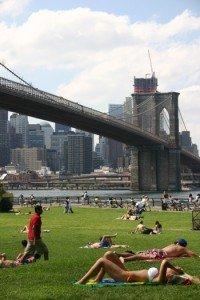 I moved out of Brooklyn Heights in 1989 for an extended stay in Los Angeles.  Despite frequent visits back to New York to see friends and family, I was not prepared for the changes that have transformed the surrounding communities in the intervening years.  In the 1980s, DUMBO and MetroTech were fleeting thoughts in the minds of a few developers.  Smith Street south of Atlantic Avenue was run down and tired.  Boerum Hill was still struggling to find a middle class base that could rescue it from years of depressed home values and unsafe streets.  Downtown Brooklyn could be scary at night.  But all that has changed.

My wife and I took a day to walk and walk and walk in all of the neighborhoods we once knew. Starting with the Heights, we noticed that new tall apartment buildings had arisen on the fringes of the community where zoning gave developers the freedom to expand.  The old housing stock, some dating back more than 200 years, has been renovated to its prior graciousness. On many streets, if you took away the cars, you would be unable to tell the year was no longer 1845.  Wood-framed houses and boot scrapers can still be found on many of the tree-lined blocks. 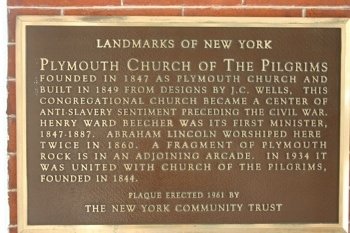 Walk to the north end of the Heights and visit Plymouth Church (75 Hicks Street) built in 1847 where Henry Ward Beecher railed against slavery, and even Abe Lincoln occasionally came to worship.  Nearby is Jack the Horse Tavern (66 Hicks Street, jackthehorse.com), an intimate restaurant with creative and delicious food to please a wide variety of tastes. Walk a couple of blocks west toward the harbor and one of the world’s great vistas will open up to you. No one will argue that the view from the one-third mile long Promenade (really an esplanade) is beyond breathtaking because so much is happening in front of you; a new park along the waterfront to be completed in the coming months promises to be an extraordinary addition to the Brooklyn Experience. The existing parks along the water between the Brooklyn and Manhattan bridges are so welcoming that families, singles, and streams of tourists all seem content to share the space. Did I mention the views? 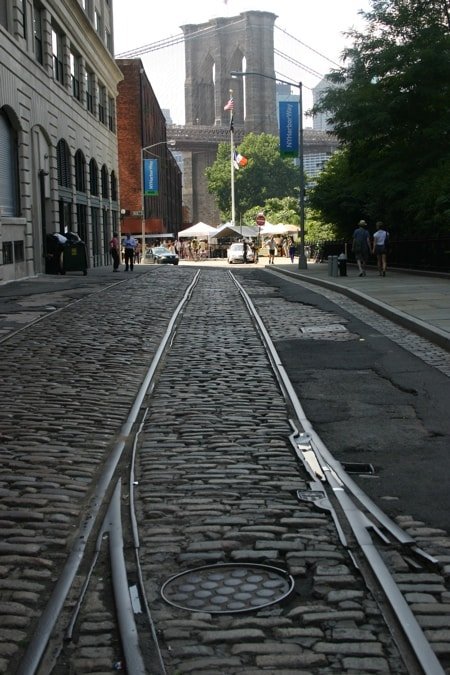 DUMBO got a clever name, then transformed an area of abandoned century-old warehouses and crumbling streets into one of the trendiest young neighborhoods in New York.

Walk up from the low lying waterfront areas and you will pass by the pedestrian access path to the Brooklyn Bridge walkway.  Don’t hesitate to climb the steps and stroll the half mile to the center of the span.  As someone who regularly used to run over the generally empty bridge walkway 25 years ago, I was delighted to see many hundreds of people walking and taking in the sights.  Look right to the Manhattan Bridge and the pointy skyline of midtown Manhattan; look left at the towers of lower Manhattan, the pulsing New York harbor, the Statue of Liberty, Governor’s Island, and even the Verrazano-Narrows Bridge.

Walk back down to Brooklyn, turn right up the short hill and walk into Cadman Park, a tiny jewel covered with mature trees and friendly places to stroll.  A few blocks south to the other end of the park brings you to one of the grand old post offices in all of New York.  Now a national landmark, the building merits a few moments of admiration. Another couple of blocks south brings you to Borough Hall, the former seat of government for the City of Brooklyn before it merged with New York in 1898.  This Greek Revival style building was built in 1848 and is surrounded by more subway lines than any other location in all of New York.

Walk four blocks down Court Street to Atlantic Avenue which has Brooklyn’s answer to Zabar’s – Sahadi’s (187 Atlantic Ave., sahadis.com). It’s the real deal if you like Middle Eastern foods such as stuffed grape leaves, hummus, and the best babaghanouj this side of Beirut.  Fresh nuts, superb coffee, dates, dozens of varieties of olives, freshly-baked pita, and wonderful people to help you find what you need. And the prices are surprisingly reasonable. 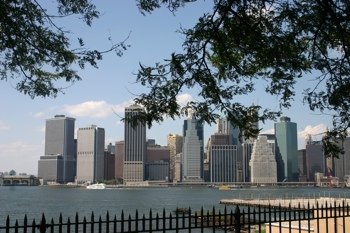 Walk a block east to Smith Street, which has become populated with dozens of interesting restaurants and bars, then head south.  If you have the time, stop for dinner at Restaurant Saul (149 Smith Street, saulrestaurant.com). Great food, professional service (Saul still runs the place after ten years), and a pleasant ambiance make the moderately-priced meal enjoyable on every level.

If you have the energy, walk back to the Promenade for one of the world’s great nighttime vistas. The ferries, water taxis, helicopters, jets (from Newark and LaGuardia), cruise ships, luxury yachts, and that magical skyline will leave you with special memories of the fourth largest city (i.e., if it were independent) in the United States.

View A Walk Through Brooklyn Heights in a larger map 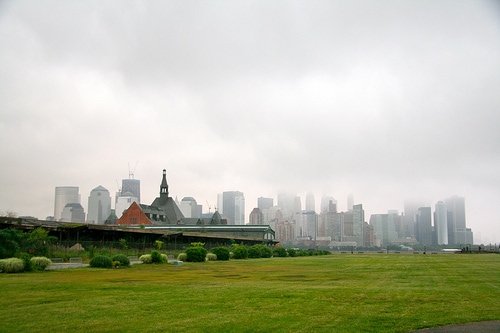 New Jersey Jaunts: What to See (and Skip) Along the Hudson-Bergen...