If art, architecture, landscape, and travel are a few of your favorite things, you might consider taking a trip to the Dia:Beacon in New York’s Hudson Valley. Only sixty miles (eighty minutes travel time) north of New York City, Dia:Beacon, a branch of the nonprofit institution, Dia Art Foundation, started in 1974, and is home to an astounding collection of modern art from 1960 to the present, including works by Andy Warhol, Robert Irwin (whose creative edge went into the renovation of the building), and Richard Serra, among others. Each artist’s work is displayed in a dedicated gallery or set of galleries, and in many cases, these presentations were and continue to be created in collaboration with the artists themselves.

The art is not the only feature exhibited at the Dia; the picturesque view of the Hudson Valley and River is also part of the permanent tableau. The gallery is set on thirty-one acres of the banks of the Hudson River in a 240,000-square-foot former Nabisco factory.The historic building, built in 1929 and designed by Louis N. Wirshing, Jr., is a model of early-twentieth-century industrial architecture. Built entirely of steel, concrete, and glass, the structure provides the optimal space for displaying modern art.The museum’s open unconventional interior and natural lighting compliment the art and enhance the surreal experience.

Be sure to stop by the café at Dia:Beacon for light fare. Sandwiches, salads, entrées, and soups are prepared on the premises, using locally grown organic ingredients whenever possible. Located within the café is the bookshop where you can peruse art books, including those by featured artists.

Before hopping the train home, walk 10 minutes to Main Street for a sweet at Beacon Creamery, something that smells good from Beacon Bath and Bubbles, or a piece of pottery from Clay Wood and Cotton.

How to get there: Dia:Beacon is located adjacent to the Beacon train station, which is served by Metro-North Railroad trains from Grand Central Terminal. Trains run hourly in either direction during museum operating hours. For train information, visit www.mta.info or call 212.532.4900 or 800. METRO.INFO. To walk to Dia:Beacon from the train station, exit the rear of the platform on the river (west) side. Turn left on Red Flynn Drive and follow it over the railroad tracks to Beekman Street. Turn right at Beekman Street and continue to Dia: Beacon which is the next driveway on the right.(Dia:Beacon, Riggio Galleries, 3 Beekman Street, Beacon, NY 845.440.0100, www.diabeacon.org) 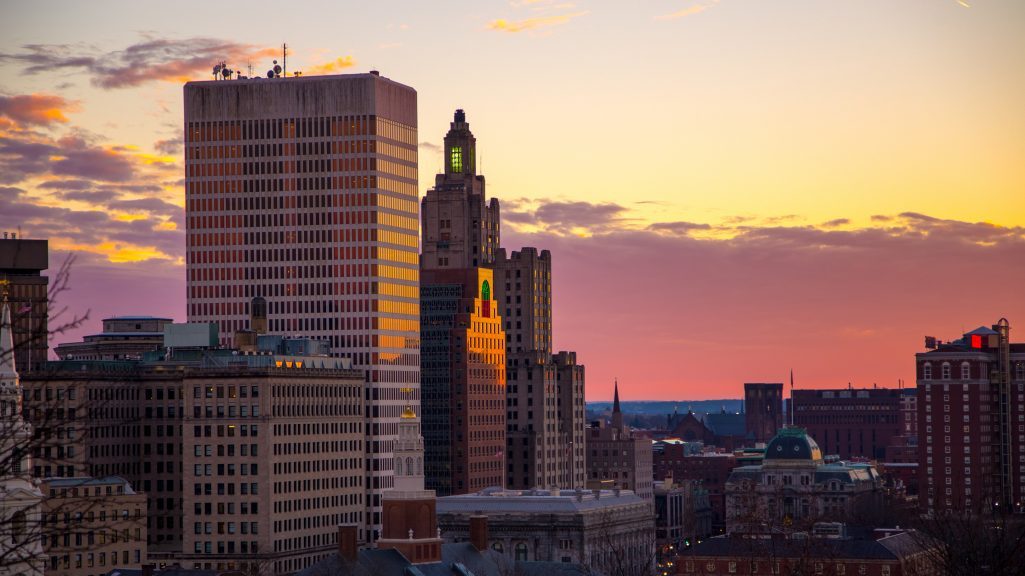