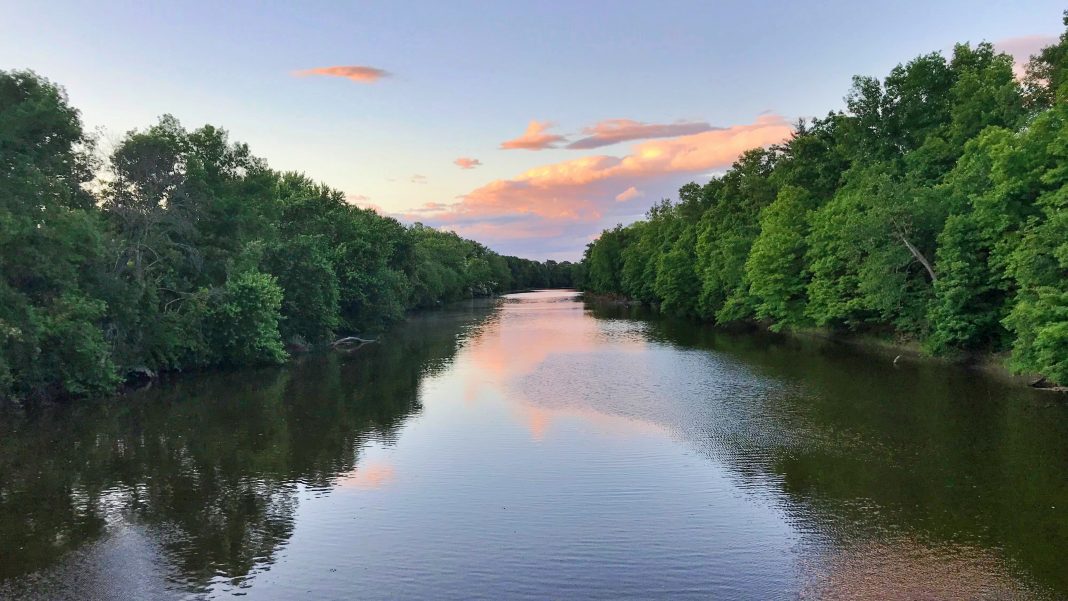 For the car-free adventurer, we recommend taking the Trailways bus from Port Authority to New Paltz ($23/ each way) or Rosendale ($26/ each way). The bus makes multiple trips to both towns daily.

Stopping first in New Paltz, get off at the Main Street bus depot for an easy five-minute walk to the Bicycle Depot where full day rentals cost $40 and include a helmet. The bike shop is a thirty second ride away from the rail trail, so take a breath, look out towards the Shawangunk Mountains and start pedaling. Pro tip: If you’re like us and need to caffeinate before riding, the Village Grind at the bus depot has fresh coffee along with breakfast sandwiches and scones.

If you stay on the bus one more stop, you’ll you’ll be dropped off at the TRT Bike Shop in Rosendale, where performance mountain bike rentals start at $40/day. From the bike shop, it is about a 10-minute ride to the rail trail. Be prepared to pedal on the street and ascend a large hill.

Now that you have your bike, it’s time to choose your adventure. From both towns, turning left on the rail trail will lead you South toward the trails official “start” in Gardiner. This southern section of the trail offers sweeping views as well as several places to indulge in a drink. Alternatively, turning right (or heading North) will bring you closer to the local history, across the famous Rosendale Trestle, and to the trail’s end in Kingston.

Miles here are noted as if you are pedaling from South to North. Think of them as markers in relationship to the official start of the trail at Denniston Lane in Gardiner.

The southern section of the Wallkill Valley Rail Trail extends from Gardiner to New Paltz and winds past some of the most beautiful vistas on the trail. Take in a landscape filled with apple orchards and the backdrop of the Shawangunk Mountains. This section is also the boozy part of the trail, so perhaps plan to head there in the afternoon.

Those interested in a beer should stop by Yard Owl Craft Brewery, open Friday, Saturday and Sunday from 3pm to 7pm. The brewery, just a stone’s throw from the trail, is known for its Belgian inspired ales, which can be enjoyed alongside a selection of pretzels, cheese and pickled vegetables. For a drink with a direct connection to the surrounding fields of fruit, hop off to Kettleborough Cider House for a hard cider with a view.

If sweets are more your vice, Tantillos Farm has fresh baked goods and the best scoops in the area. A ride from the rail trail to their market is a little over a mile on Marabac Road each way.

While New Paltz has no shortage of places to eat and drink, we suggest checking out the open-air Water Street Market since it is quite literally next to the rail trail. The Cheese Plate has a wide variety of, you guessed it, cheese options and delicious fresh sandwiches. Next door is Mudd Puddle Roasters, a cafe known for their strong coffee and relaxed vibe. Often, there’s a pop up hot dog vendor in the market ready to whip up a quick meal for you to eat at the outdoor picnic tables.

This part of the rail trail also has a small maintenance station where you can add air to your tires.

On the weekend, skip New Paltz’s eateries and opt for the Rail Trail Cafe where wood fired pizzas are served alongside live music, underneath the lush canopy of Hudson Valley forest. This section of trail, between New Paltz and Rosendale, is quiet and scenic as it passes multiple farms.

One of the highlights of the rail trail journey is riding over the Rosendale Trestle. Take a minute to get off your bike and soak in the surrounding view and meandering Rondout River. The trestle, which only opened to the public in 2013, also connects you to downtown Rosendale, but be wary, there are many stairs.

As you ride North from the trestle, you’ll notice the openness of farm lands being replaced by larger rock formations surrounding the path. As you bike by, you’ll feel the temperature drop as cooler air flows out from the hollowed out caverns of the famous Rosendale “ice caves”, which are actually old cement mines. Past the mines, you’ll see the abandoned brick chimney from the Rosendale cement days, when the area was key in producing a majority of the nation’s cement. This includes being the main source for our very own Brooklyn Bridge.

Stop by to read a small plaque about how limestone becomes cement as you take a swig of water.

From there, you’ll pass a few lakes (no swimming allowed), head through a tunnel under the highway and end at a parking lot on Route 32. It’s fairly anticlimactic finish but once the entire trail is complete the ride will end in downtown Kingston.

The trail is fairly flat though not paved so we recommend wider wheels. Additionally, there is little infrastructure along the trail so plan to take bathroom breaks and refill your water bottles as you go through the towns. 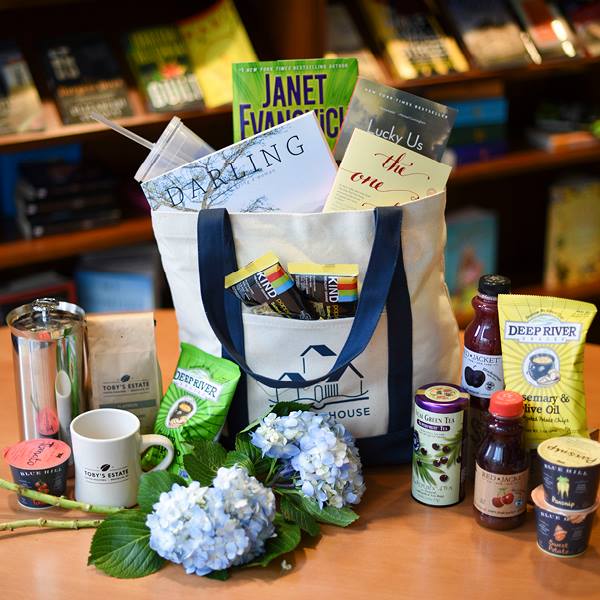 Random House Hosts a Literary Adventure in the Hudson Valley