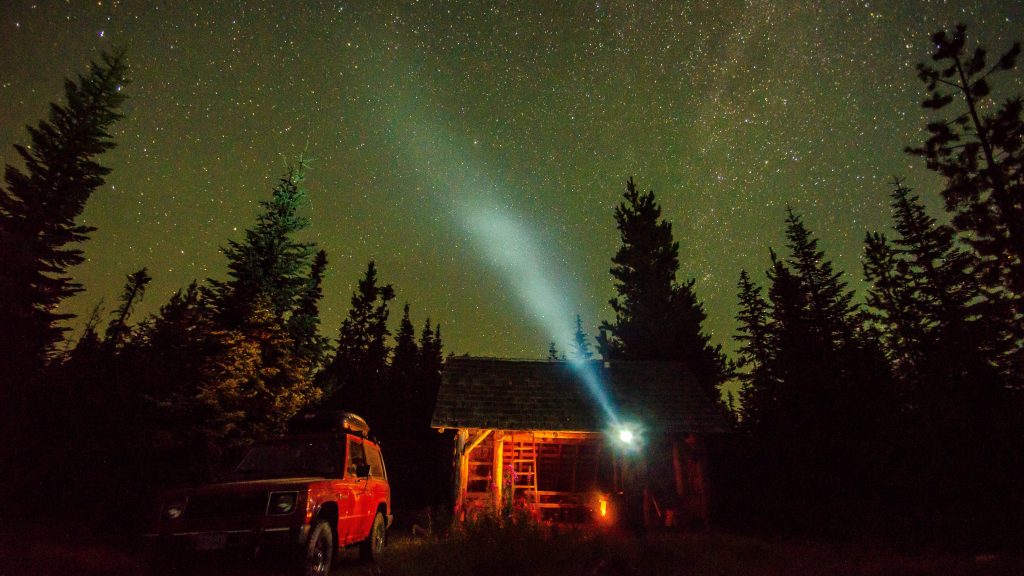 There is something about the dark night skies that really instill us with wonder. Maybe it’s the fact that we are staring at something so far away, it may no longer actually be there. Maybe it’s that when darkness takes over each night, a new world opens up. Maybe it’s simply the unknown.

I have been traveling the world with my camera on and off for the past seven years, enduring cold and long nights and sleeping under the stars for a chance to shoot them.

But you don’t have to get on a plane to experience this wonder. According to Peter Tagatac, president of the Amateur Astronomer’s Association of New York, the best place to see the night sky is to get to the state parks a bit further from New York City.

“Those that are about a one-hour radius, like Harriman State Park, Clarence Fahnestock State Park and Ward Pound Ridge offer unlit fields and parking lots, darker skies and greater contrast to see the stars and constellations,” says Tagatac. “Traveling two hours away, the darkness and contrast greatly improve to where the Milky Way pops and its structure is more discernible.”

Tagatac suggests the North-South Lake campground in The Great Northern Catskills or Lake Taghkanic State Park for options around the two-hour mark.

This collection of shots not only captures the night sky from the Americas to Africa, but also the force of outer-space that drives us to travel to the darkest corners of the earth (or New York State) just to admire it.

P.S. Did you know, that you can actually buy a star name for someone else? Pretty awesome. Go check it out at starregister.org. 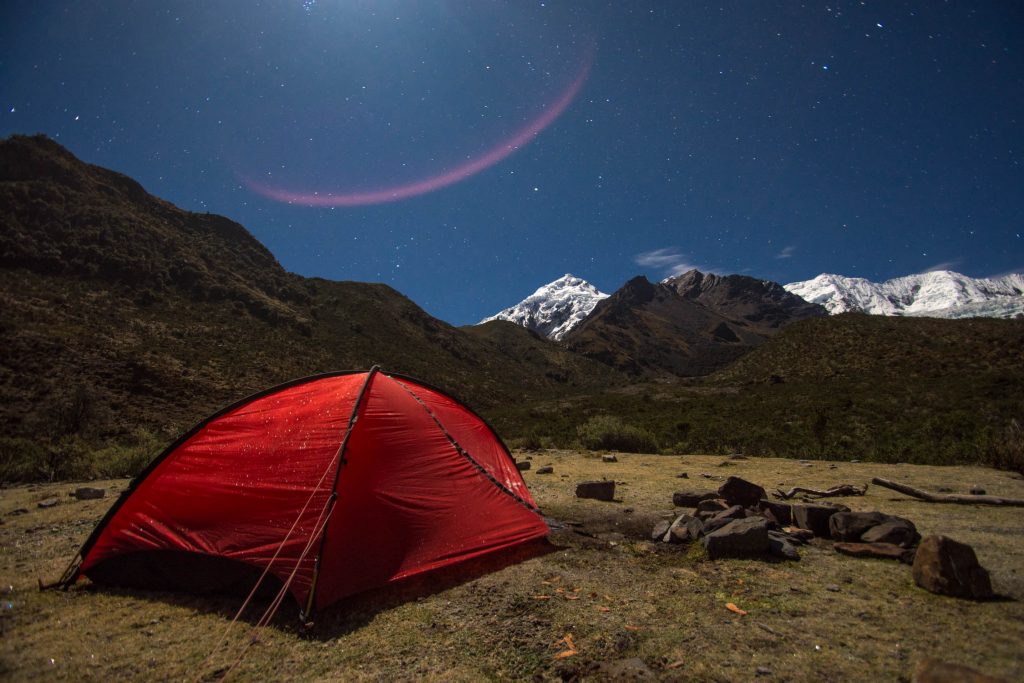 The Quilcayhuanca Valley, located just outside of Huaraz, Peru, leads hikers into a pristine and seldom-traveled section of the Andes surrounded by glacier-capped peaks. The tent “glittered” under a full moon due to the frost that quickly accumulated on it, and the full moon created a bit of a “halo” effect above the tent and landscape. 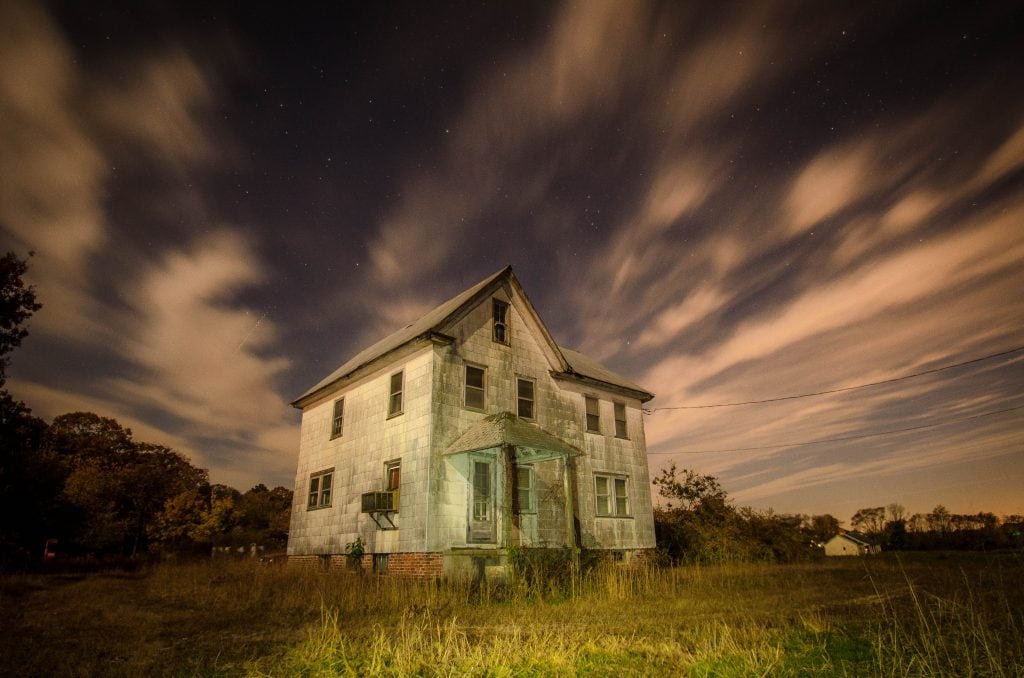 Growing up in Pittsgrove, New Jersey, there wasn’t much to get me interested in landscape photography. When your surroundings are endless alpine meadows or high peaks, the photo opportunity is staring you in the face. But under a night sky, an abandoned house that I had driven by hundreds of times before became the subject of one of my best photos that year. 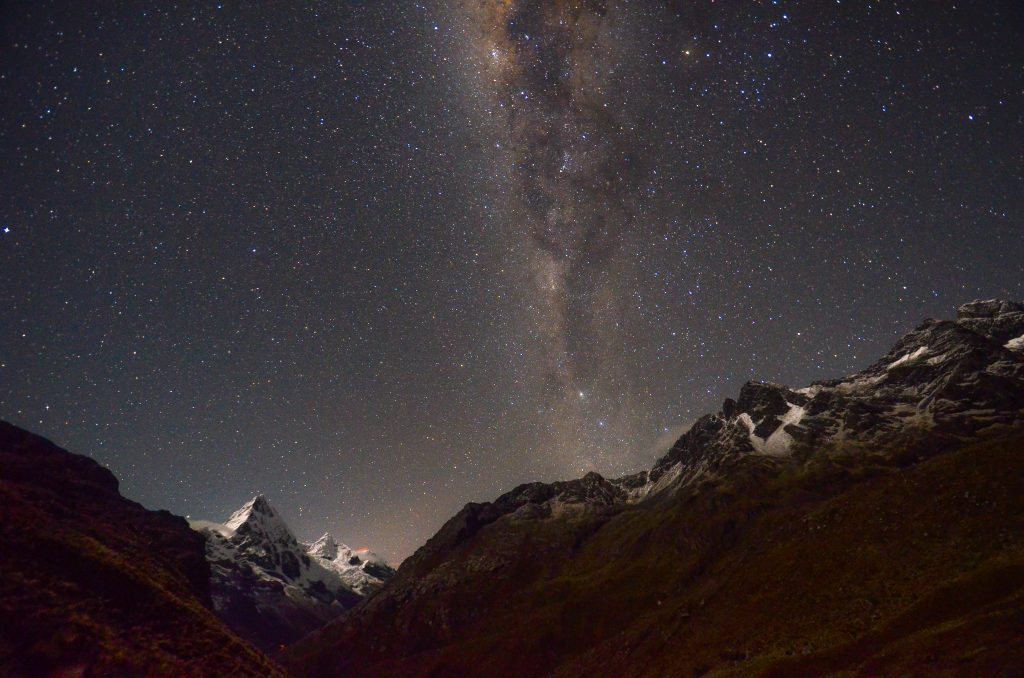 During my first trip to Peru, a trek from Puente Ulta to the town of Yanama was recommended to me by a local as an alternative to the popular Santa Cruz trek. For days, the only company I kept was a few grazing cattle that followed me for short periods of time. On the first day, I went to sleep after hardly seeing the surrounding landscape due to a thick blanket of clouds. When I woke up to relieve myself at 3 in the morning, this was the sight I was greeted with. Not putting the camera on my tripod never crossed my mind. 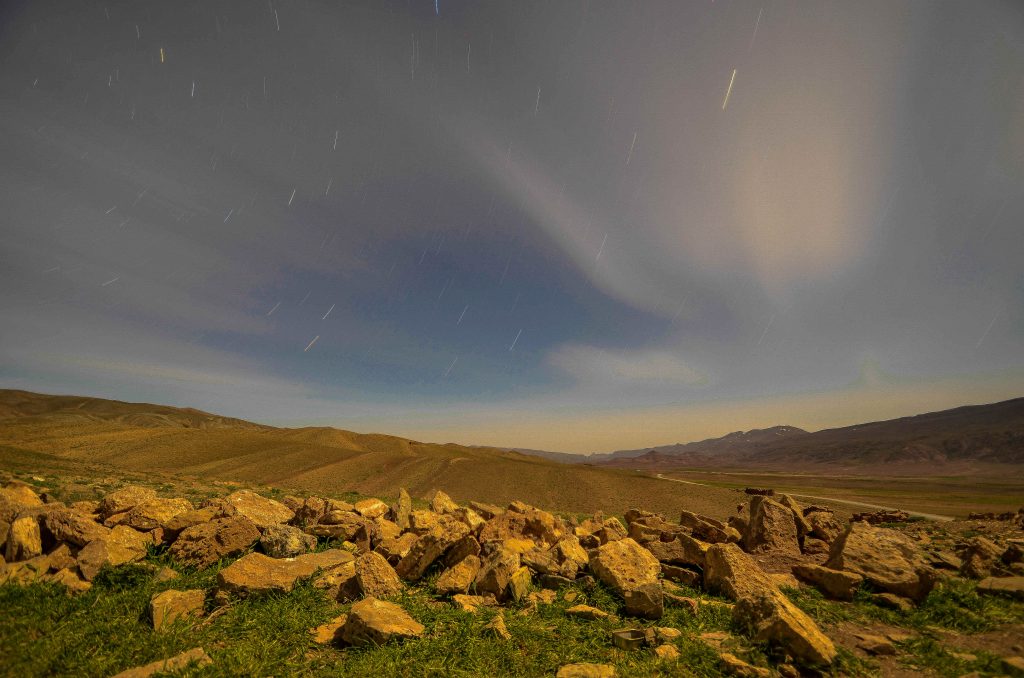 Sometimes, the best experiences are the result of picking a point on a map and figuring out how to get there. And when you are in a country where language serves as a tall barrier, the experience gets much more challenging, but also more rewarding. This long exposure was taken just outside of a small village in the High Atlas Mountains in Morocco during a night of sleeping on the ground, with nothing between me and the stars but my sleeping bag. 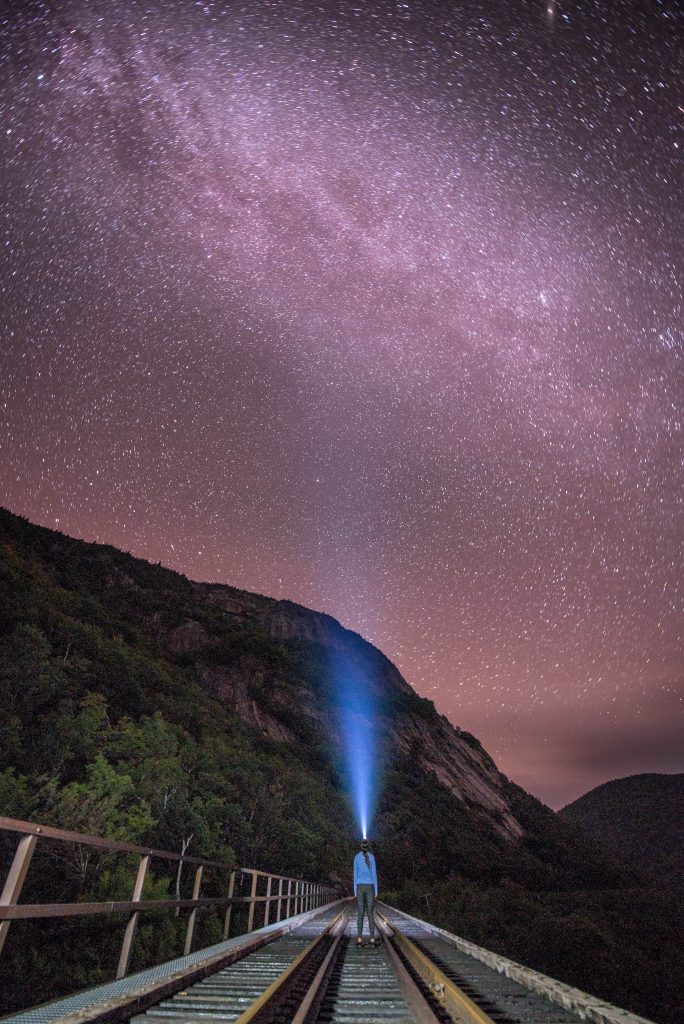 I’ve walked over this train trestle in Crawford Notch, New Hampshire countless times during hiking and climbing trips, and always wondered what it would look like at night. One evening, I mustered up the motivation, and drove north. Cloaked by darkness, the familiar landscape took another form. With help from my partner as the subject, I was able to capture the trestle with the cliffs of Mount Willard in the background. 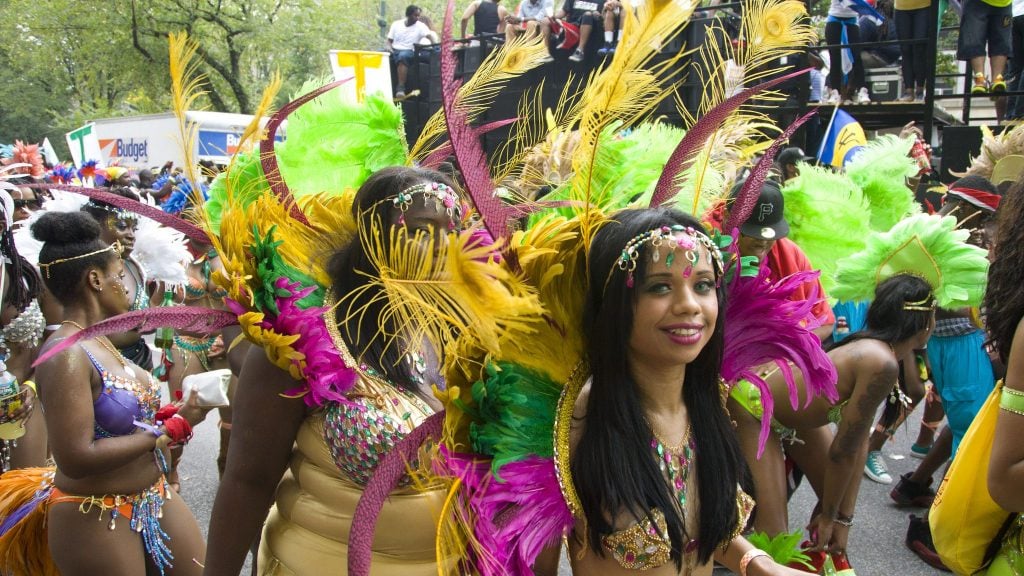