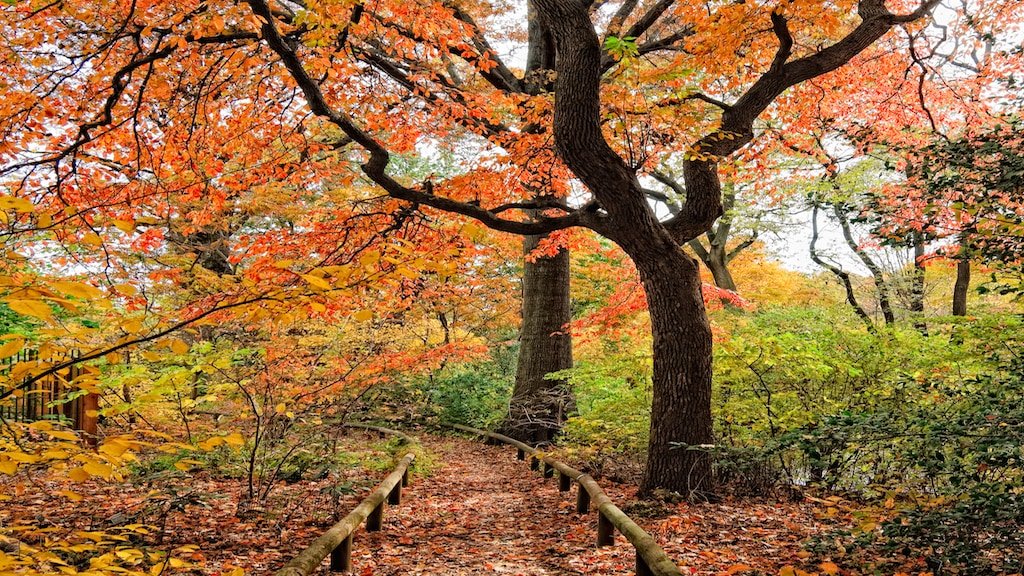 Brooklyn, our city’s hippest borough, is loaded with fun festivals happening this fall. The events are easily accessible by subway or bus, so grab your MetroCard. Many of these festivals are excellent for families, so bring the kids. Don’t forget a bit of cash to spend on food and drinks, or to buy a pumpkin, bag of freshly picked apples, or something else fallesque, and head to one of the following fall festivals in Brooklyn.

Cypress Hills Cemetery’s Halloween Party offers hayrides, pumpkin picking and decorating, face painting, popcorn and ice cream, as well as two giant bounce houses. The cemetery hosts free events throughout the year to strengthen and give back to the community. Their 5K event raises money for notable charities in honor of fallen NYPD Detective Peter Figoski.

How to get there: Subways: Take the J train to Cypress HillsStation. Buses: B13 and Q56 to Jamaica Avenue.

The annual Ghouls & Ghourds is Brooklyn’s wackiest costume parade. Kids and adults will love dressing up and carousing with colossal puppets. There is also live music.

How to get there: BBP Pier 6 is accessible by bus, subway and ferry.

Sponsored by Fort Greene PUPS, the Great PUPkin Dog Costume Contest is one of the key fall activities in Brooklyn. It’s also the borough’s largest and most outrageous dog costume contest. You’ll love seeing dogs dressed in their best attire.

Where & when: Fort Greene Park | Dates have not yet been announced.

If you’re into horror, Brooklyn’s haunted houses are some of the spookiest fall activities in Brooklyn. Gravesend Inn at 186 Jay Street is a high-tech, theme-park quality haunted hotel. Produced by Theatreworks, the attraction has been scaring children and adults since 1999. In addition, the 78th Precinct in Brooklyn transforms their Park Slope office’s basement into a Haunted House for Halloween.

Where & when and how to get there: Directions and times vary.

Boo at the Zoo, Prospect Park

This year’s Boo at the Zoo in Prospect Park is packed with fun activities. There are Halloween-themed games and crafts like Costumed Character Scavenger Hunt and face painting. There are plenty of animals to visit. There will also be a Spooky Barn for the older kids, with sea lion training sessions and a kid-friendly dance party. This event is free with zoo admission.

How to get there: Subways: B, Q to Prospect Park Station. Buses: B41 to Flatbush Avenue.

Coney Island has it going on during Halloween. Luna Park’s month-long annual event offers plenty of events for families, from face painting to pony rides to arts and crafts to magic tricks to karaoke, games, story time and dance. The park also has a pumpkin patch onsite. Special events throughout the festival include the annual dog parade and costume contest, Marc and the Maniac Carvers who will transform a giant gourd into a masterpiece  and a Halloween parade and costume contest for all ages to top off the celebration.

Where & when: Coney Island | Weekends through October 31st .

The annual Brooklyn Holiday Bazaar showcases the best of Brooklyn made goods. The Bazaar is filled with local gems including handmade goods, delicious food, drinks, music, craft activities and more.

Where & when: The bazaar will take place at two locations: 501 Union and The Green Building in Gowanus. | November 24th & 25th 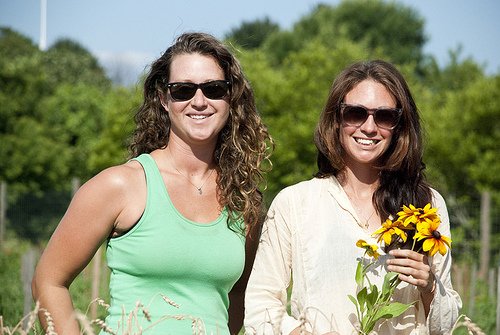 Meet the Next Generation of Farmers in New York