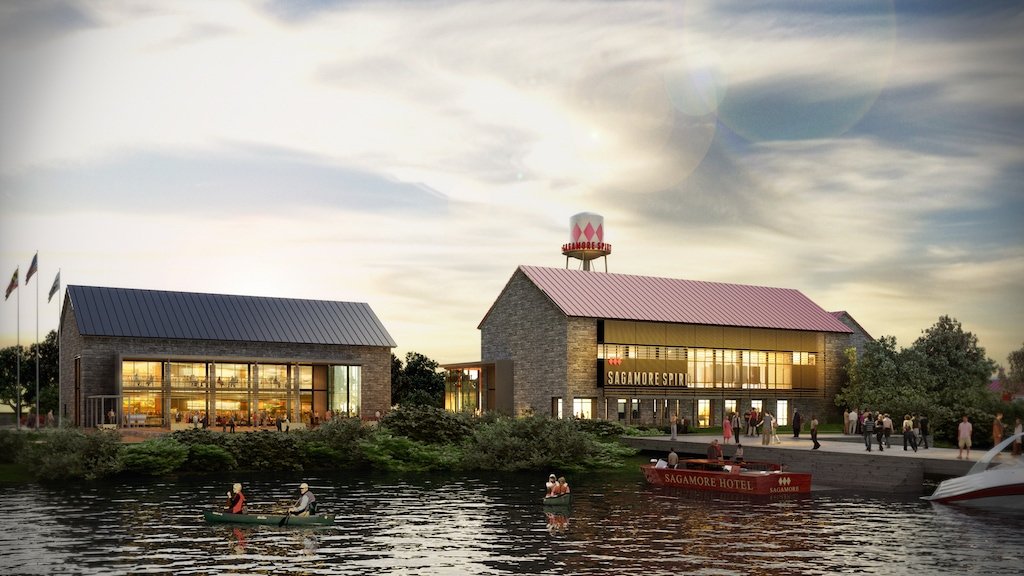 Baltimore is a patchwork of over 200 eclectic neighborhoods that give this big city a cozy feel. Go beyond the tourist-heavy Inner Harbor and you will be richly rewarded.

If you’ve already explored Charm City, the time is ripe for a return visit. There are plenty of new dining and drinking spots plus a bike share that will keep you in gear all weekend long. 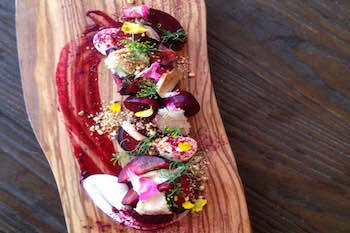 Even die-hard carnivores won’t be asking where’s the beef when they dine at Encantada. This modern American eatery puts vegetables front and center, producing dishes that will have vegans, veggies, pescaterians and meat-eaters mouth’s watering. Animal proteins are not excluded from the menu but they are chosen with care and used with discretion. Rooted in the belief that getting back to the basics moves us forward, the chef supports regional farms, ranches and aquaculture, nurturing the concept of sustainability.

As if the delectable food and drink were not enough, Encantada is located on the top floor of the American Visionary Art Museum. The museum’s original art is created by self-taught artists. It’s a feast of creativity.

Cosima showcases the Mediterranean cuisine of the island of Sicily. Inspired by her beloved grandmother, Chef Donna Crivello captures the essence of traditional Southern Italian flavors. Order Pasta alla Norma and you’ll swear you were in Palermo as you inhale the tangle of heady flavors. The robust sauce of olives, tomatoes, red peppers, eggplant and ricotta is served over cavatelli pasta.

Cosima’s is housed in a former mill tucked along a rolling river, so it feels far from urban. The energy-efficient building incorporates elements of the mill into its fresh design. If the weather cooperates, dine on the serene patio.

R. House is the latest chef-driven food hall in Baltimore. It is located in Remington, Baltimore’s destination for artists, entrepreneurs, nonprofits, makers and innovators. Created as an incubator for chefs to explore new concepts, there are 10 permanent stalls, including a craft cocktail bar, plus space for pop-ups. 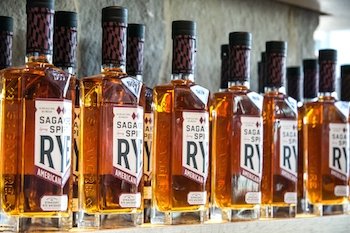 Get a behind the scenes tour of Baltimore’s exploding craft beer scene with the new City Brew Tour. The five-hour tour includes four brewery stops and tastings of approximately 15 brews.

Don’t miss a stop at hometown favorite, Union Craft Brewing. Sip their generously hopped Duckpin Pale Ale and you’ll get a heady citrus flavor and a strong malt foundation. If you’re into the taste of Tutonic, Old Pro is a German-style wheat beer with a pale golden hue that hits the sweet-salty sweet spot.

The waterfront Sagamore Spirit Distillery has opened, eagerly awaited by their legions of local devotees. They are justifiably famed for their Sagamore Spirit Rye, an 83-proof blend of high rye and low rye, barrel aged for 2 years. It’s complex on the palate with notes of molasses up front and zesty nutmeg on the end. The distillery building houses the production equipment. Next-door is where you’ll find the two tasting rooms. 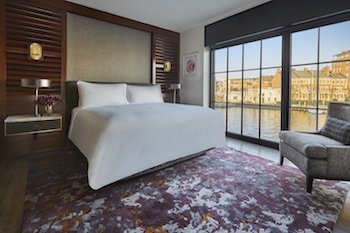 Baltimore’s newest hotel, the Sagamore Pendry, opened its doors to overnight guests in March. Originally a turn-of-the-century dance hall, today it’s a 129-room boutique hotel with all the luxury trimmings. It is situated in the Fell’s Point neighborhood, one of the best-preserved historic areas in the country thanks to substantial revitalization efforts that have protected the historical integrity of the neighborhood. In season, take a dip in the pool and you’ll do your laps with a stunning view of the Baltimore Harbor and skyline. 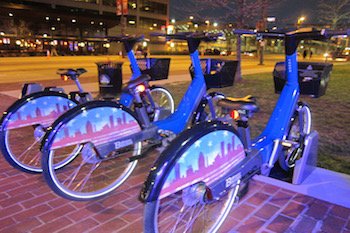 With all that eating and drinking, you’ll need to expend a little energy. Baltimore Bike Share is its most innovative form of public transportation. Launched in 2016, the Baltimore Bike Share system is the largest eBike (electric-assist) bicycle fleet in North America and is a leader in active transportation by offering both Pedelec and traditional options for residents and visitors. In 2018, the city added scooters to the share program.

Get to Baltimore from NYC

Amtrak, Megabus and Bolt are all options

For additional information, go to Baltimore.org 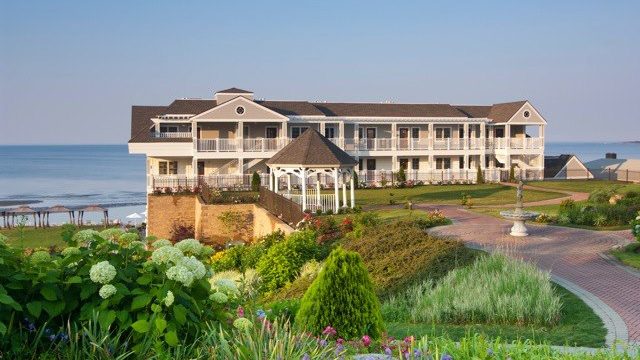 Water’s Edge Resort and Spa: Where to Unwind in Westbrook, CT