Home Day Trips Off the Press: Save 890 Million Metric Tons of CO2 by Taking... 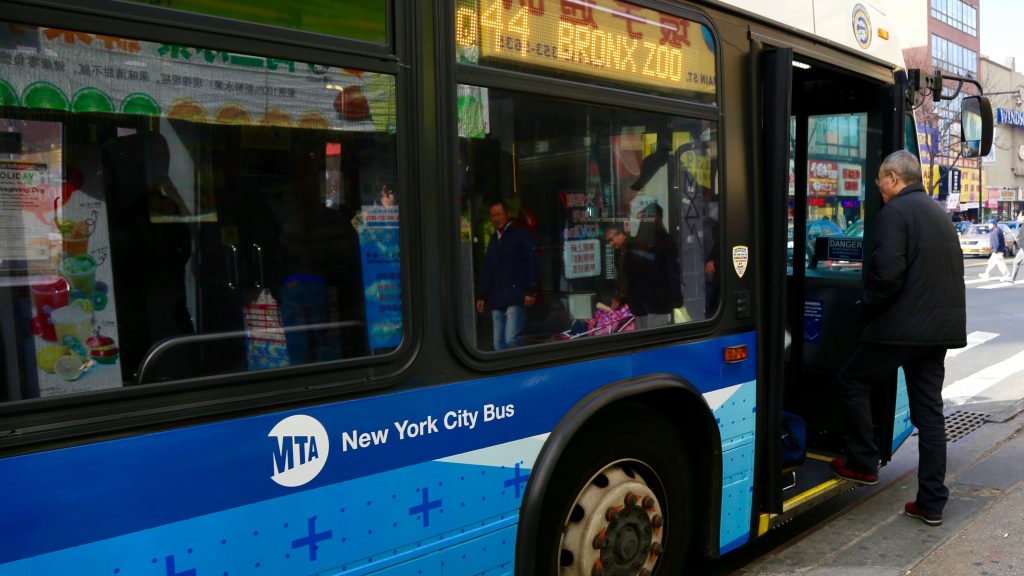 We’re huge fans of alternative transportation here at offMetro. Our website was founded to help others travel responsibly, and eight years later we’re still striving to see the world while impacting the environment as little as possible. Even in the spread-out United States, it’s entirely possible to enjoy a vacation while leaving your personal vehicle at home. But sometimes while observing the thousands of personal vehicles on the road around us, we wonder: how great of an effect does choosing alternative transportation have on the environment?

As it turns out, a substantially great effect. A recent study undertaken by CheckMyBus, a search engine dedicated to bus travel, found that we would save 890 million metric tons of CO2 in a year if every American began traveling by bus rather than car. This is the equivalent of saving 840 million acres of forest, or the electricity usage of 94 million American homes in a year. 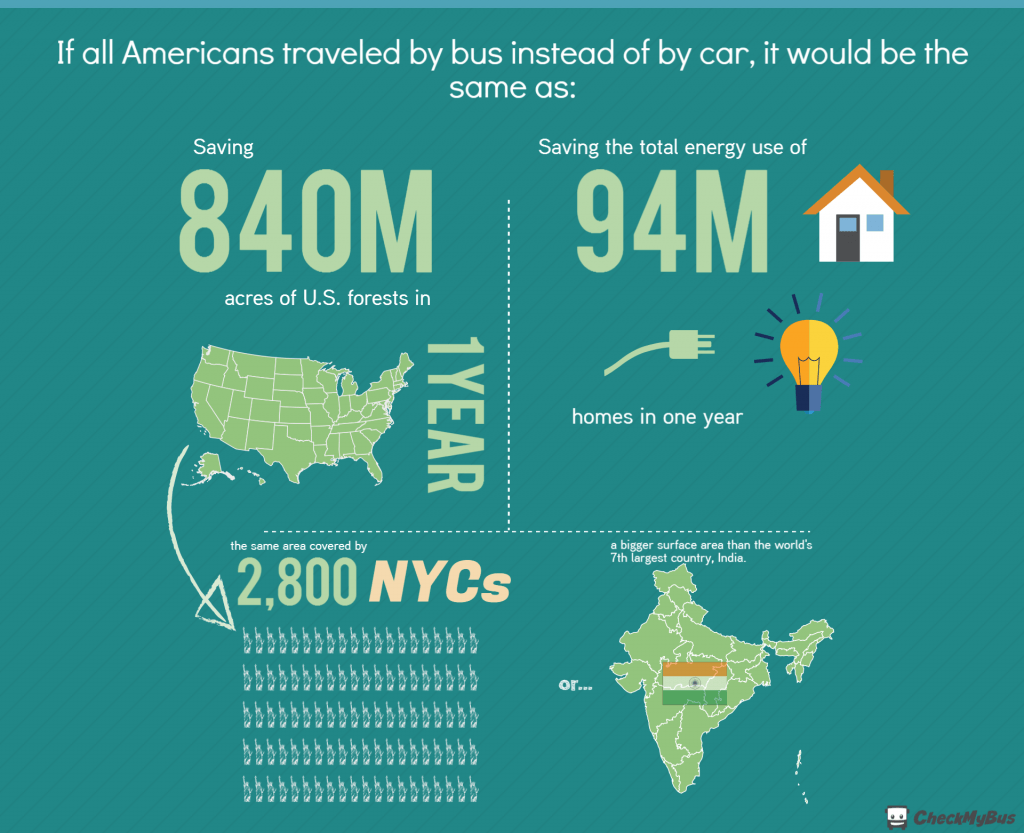 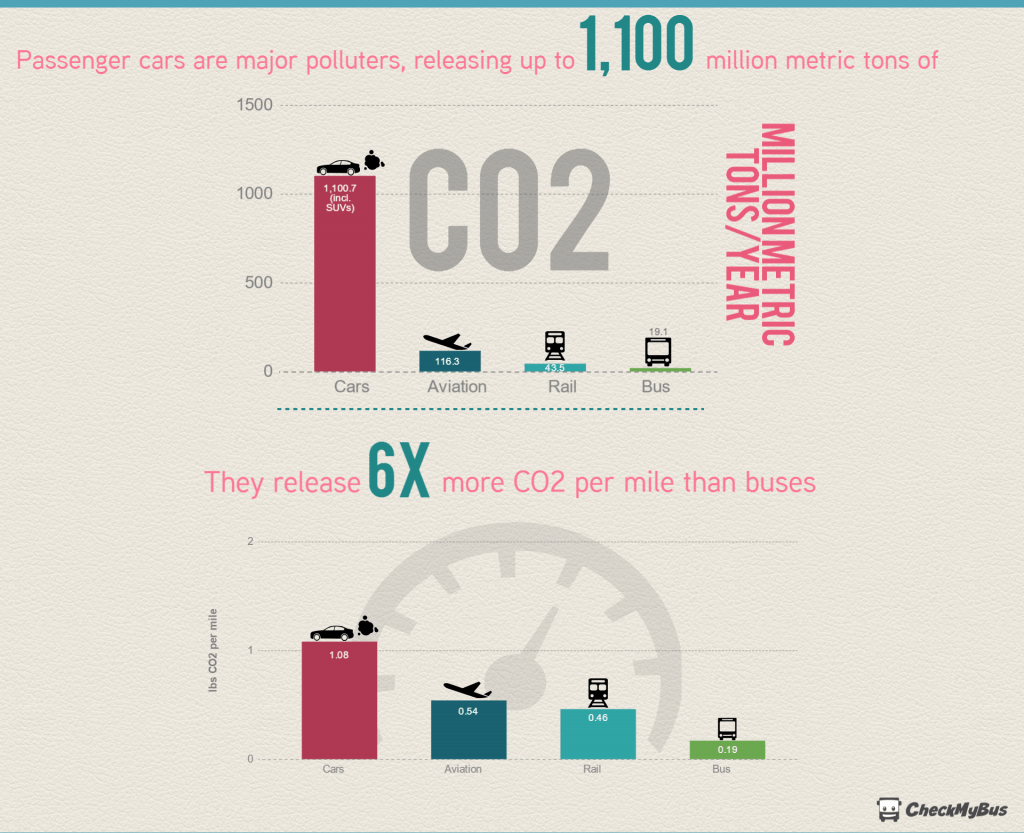 Choosing sustainable travel, whether by bus or by train,  can go a long way towards protecting our environment. Next time you’re planning a day trip, weekend getaway, or far-off escape, consider saving yourself the parking fees and take the bus instead.

Read the full report at CheckMyBus.com. 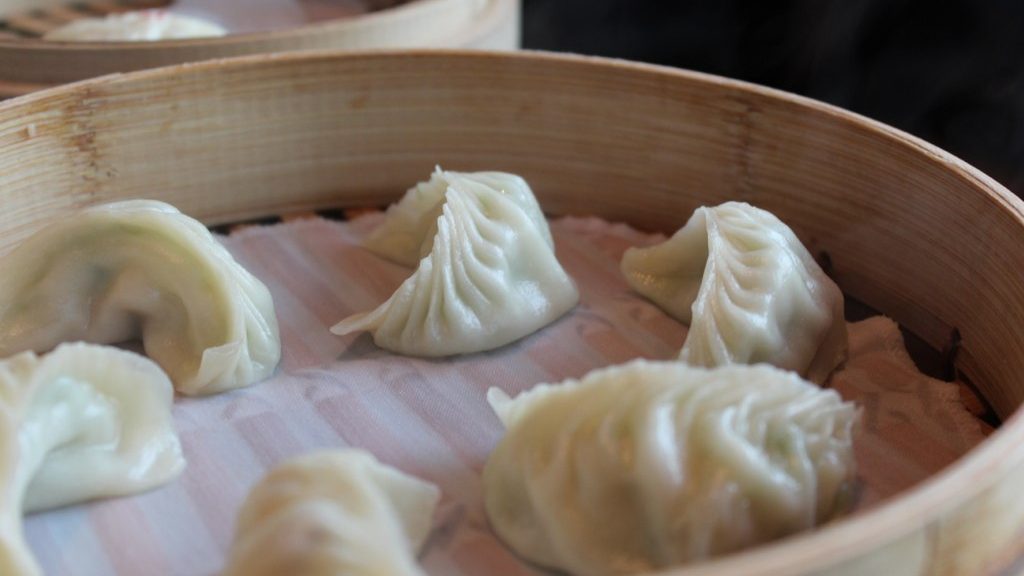 A Self-Guided Tour of the Best Dim Sum in Flushing, Queens