Mexico City is a hotspot for contemporary art, with the famous Museo de Palacio de Bellas Artes housing works by the likes of Frida Kahlo and Diego Rivera. Beginning on Tuesday October 25th, Paint the Revolution: Mexican Modernism 1910-1950 at the Philadelphia Museum of Art, will for the first time give American audiences the chance to experience one of the most comprehensive representations of Mexican art and culture in the United States.

The exhibition spans four decades and includes works from legendary artists as well as lesser-known artists, such as Orozco and Siquerios, who played a significant part in advancing the artistic dialogue of the time. The Mexican Revolution was a time of social and political turmoil, which was also accompanied by a modern art renaissance, depicting the rapidly changing social boundaries and realities of the time. The works do not shy away from topics like violence, poverty, and political opposition, but rather use art as a way to promote awareness for these issues. The exhibition contains a wide variety of artistic mediums, ranging from paintings to interactive digital mural replicas, which allow visitors to explore different sections of the mural up close on tablets and touch screens.

While the exhibition only contains works completed through 1950, many of the issues they explore are relevant today. We can see the frustration Rivera painted through his murals in Bernie Sanders’ revolution to take back power from the 1%, just as we see Manuel Rodriguez Lozano’s artistic expression of his sexual identity in the current LGBT equality movement. Paint the Revolution is a must see not only for aficionados of Mexican art and culture, but for anybody who cares to understand the artistic relevancy of the pressing social issues we have been grappling with for centuries.

This is the only U.S. stop for what is sure to be a blockbuster, so start planning your trip to Philly before the exhibit closes on January 8, 2017.

Madeleine is an NYC based writer. Her favorite recent travel destinations include Southeast Asia, Australia, and the United States Southwest. While not traveling you can find her teaching yoga, exploring independent coffee shops, or cheering on the New York Mets. 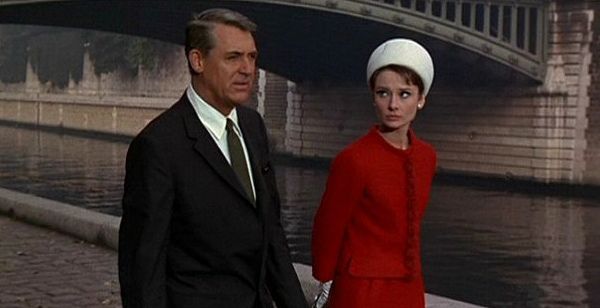 Revisiting the Golden Age of Hollywood in Jersey City