If you’re considering a trip to Quebec, plan your getaway around the New France Festival, a five-day fete celebrating the city’s French colonial heritage.

Here are ten reasons to make your way to Canada this August 7-11 for the wonderfully wild festivities.

1. Get a taste of France without leaving North America. From its narrow streets to the stunning stone facades and the sidewalk cafes filled with French speaking locals, Quebec’s Old City is more than a little reminiscent of France. 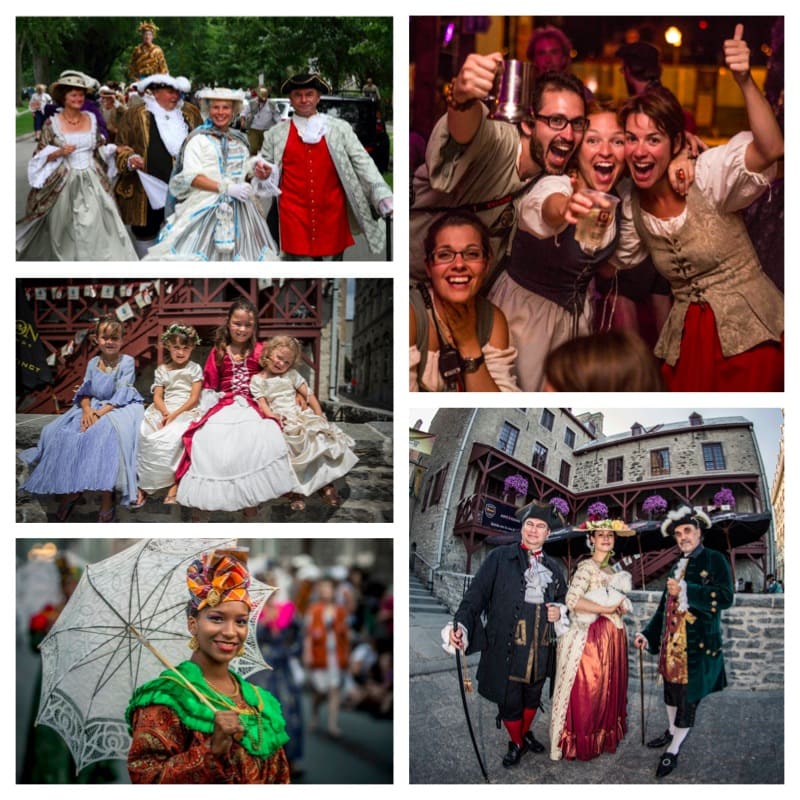 2. You get to dress up like it’s the 17th century–think bodices, neckerchiefs and quilted bonnets for women and waistcoats, wool stocking and wigs (or toques) for men. Get your costume in town or just go DIY.

3. History buffs will love it: Experience five full days of reenactments, workshops and historical discussions on Canada’s early settlers. This year’s theme is the heroines of New France, so you’ll leave with a wealth of knowledge on the Filles du Roi (“the King’s daughters”) as well as Marie Rollet and Marguerite Langlois. 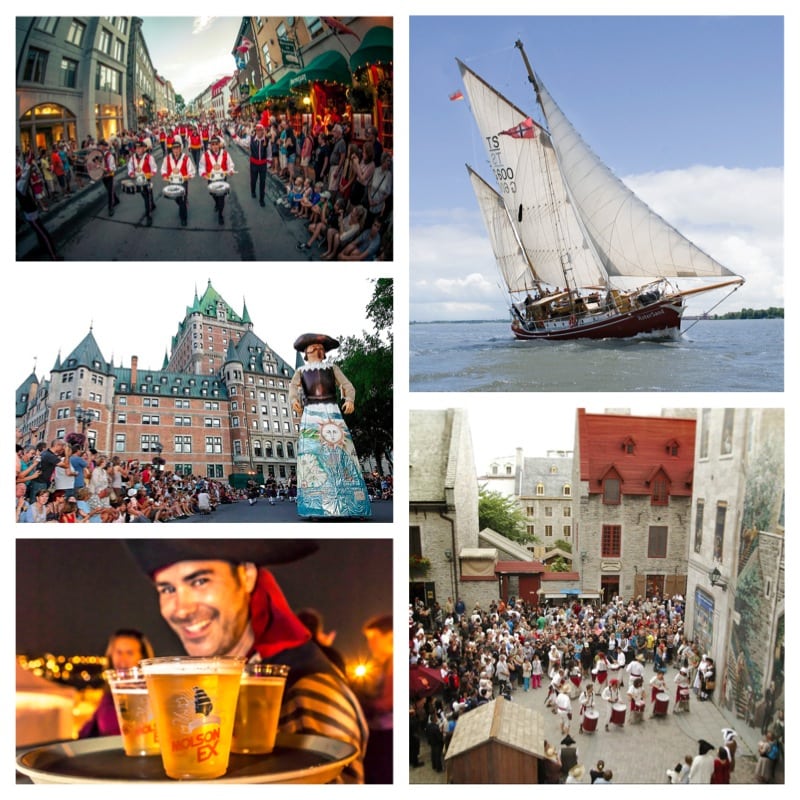 6. Sip on unique local wines at the festival’s Auberge Inn while listening to storytellers and musicians. Most Quebec wine is consumed locally, so drink up and stock up while in town. If you have time post-festival, visit a few of the local wineries.

8. Be awed by the architecture. You’ll appreciate the eleven different styles of architecture on a walking tour of Old Quebec, highlighting structures built in the Classical Revival style up through the International Style.

9. Learn to sail and brush up on your Quebec history aboard L’Aigle d’Or on a trip down the St. Lawrence River.

10. Fireworks come three times a year. If you didn’t get your fill of ka-boom over the recent 4th of July festivities, there will be an elaborate display of them set to music following the opening night parade. 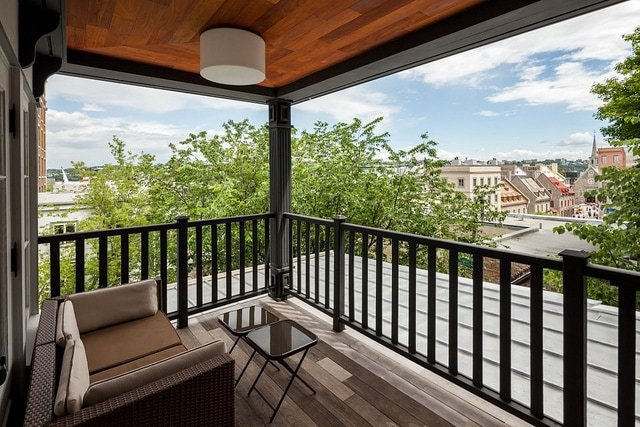 L’Auberge J. A. Moisan
Located near the entrance to the old city, this Victorian style bed and breakfast built in 1805 has a library, terrace and solarium in addition to its four guest rooms. A gourmet food shop (l’epicerie) downstairs dates back to 1871 and carries an impressive selection of microbrews along with local produce, cheeses and spices from around the world. Room rates range from $140-$160 per night and include breakfast.

Hotel Belley
Enjoy budget accommodations a short walk from the old city walls, Marché-du Vieux-port square, and antiques district. The downstairs Belley Tavern is a popular place to stop in for a drink and modern artwork by local artists adorns the walls of this hotel. Rates vary by room.

How to get there: Take Amtrak to Montreal, then transfer to VIA Rail Canada trains for Québec City. It takes approximately 14 hours, but the scenery is a summery dream. Those seeking a more express route can fly. Continental flies non-stop from Newark in an hour and twenty minutes, or various airlines fly from LaGuardia and JFK (always with a stopover in Montreal or Toronto). From Jean-Lesage International Airport, a taxi is your best bet into downtown and should cost around $35. You can make your way around town riding the Ecolobus, which loops the city and runs on electricity. The funicular will give you an aerial view as you travel between the Upper and Lower towns.

For more information about the New France Festival, visit nouvellefrance.qc.ca/en. 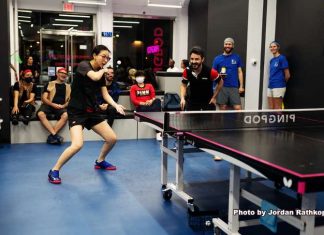 A Night in Newport: Summer’s Got the Jazz (and Folk) Festivals