Home Activity Where to Travel Near NYC in Shoulder Season 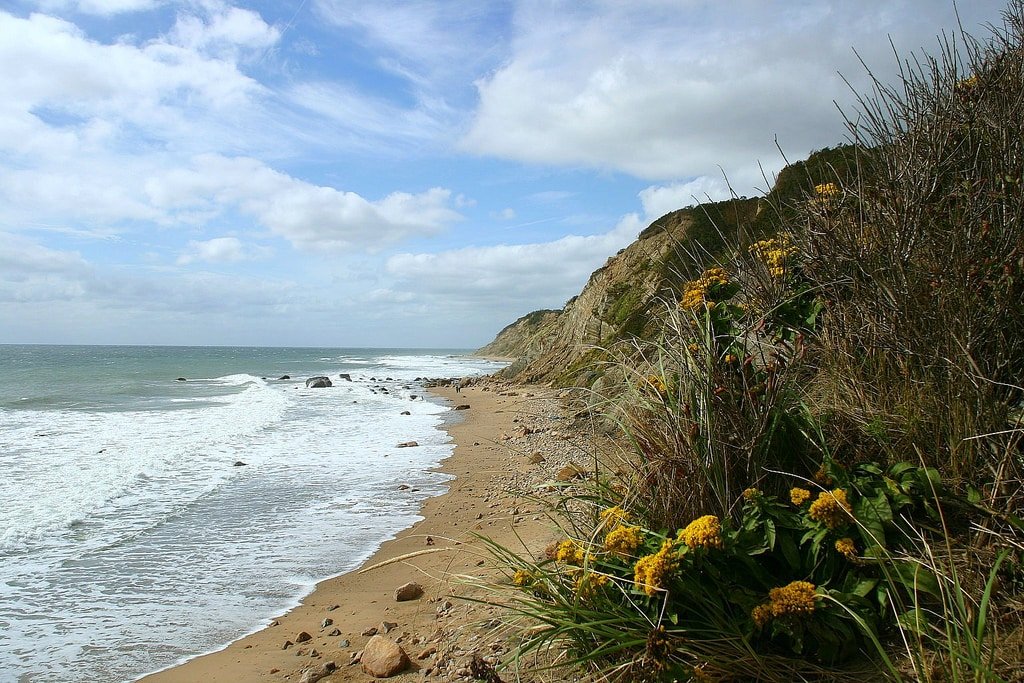 If you’re among the 43% of Americans who say they’ll spend their tax refund on travel, you might as well book a trip that gives you the best bang for your hard-earned buck. For a peaceful and affordable getaway, there are several destinations that offer great deals and few crowds until—and for some places, well beyond—Memorial Day weekend.

Whether you choose to hop a ferry to Block Island or Martha’s Vineyard, bike between North Fork vineyards and pristine beaches or pitch a tent on a secluded lake, plan a budget-friendly shoulder season escape with the help of these five guides. 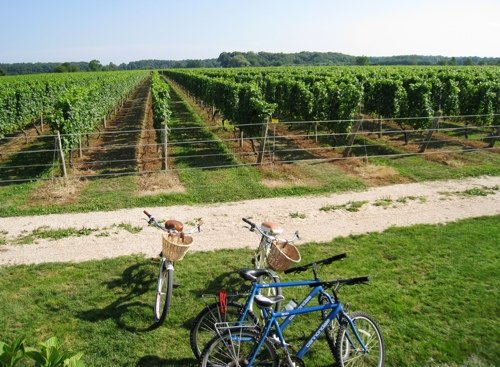 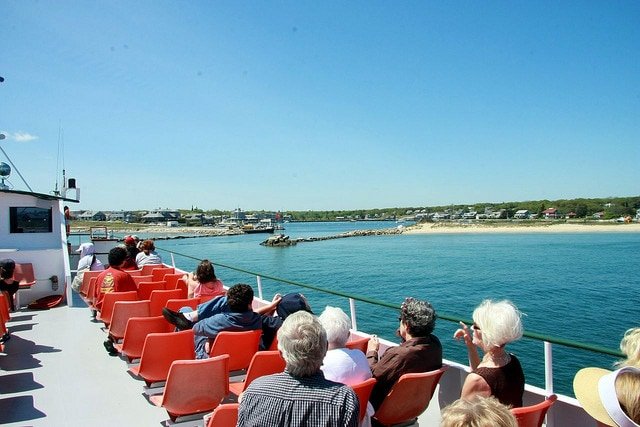 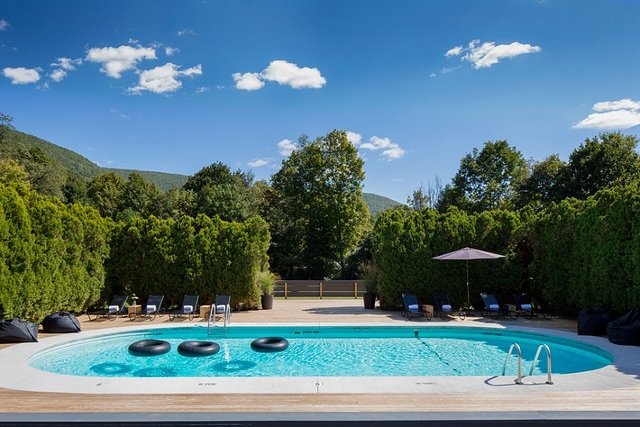 For unlimited nights from $0 with campsites all to yourself now vs. crowds and RVs later 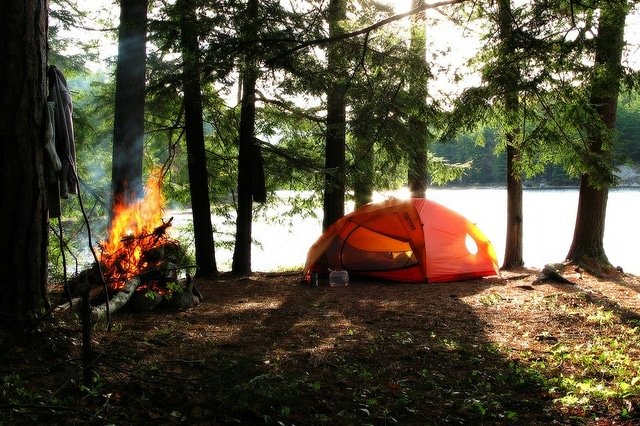 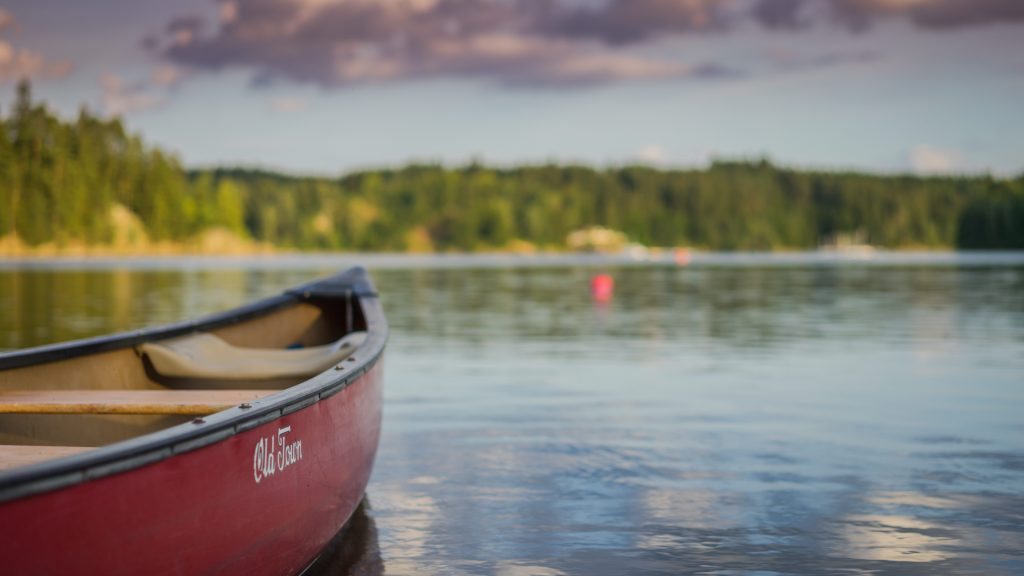 The Perfect Weekend in the Catskills (according to a local)