Home Adventure Home Exchange Review: There’s No Place Like a Second Home (Or 50,000) 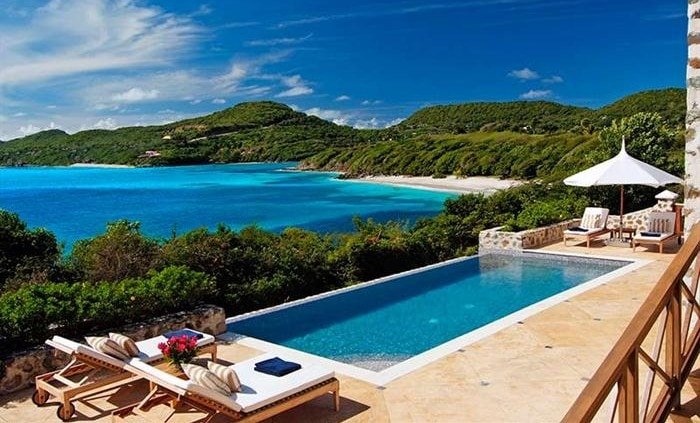 Update: offMetro has teamed up with HomeExchange to give you 20% off your membership.

People often talk about wanting a second home, perhaps in a remote village in the south of France, the quiet north shores of Long Island, a different bustling city on the East Coast, or a 40-foot yacht or try the minimalism lifestyle by renting a tiny house.

While the fantasy of such a place makes for fun conversation or a better work ethic, the dream tends to stay inside the bubble. Imagine having access to over 50,000 “second homes” around the world for you to use, from weekend getaways from Manhattan to worldwide adventures. And except for getting there, your vacations don’t have to cost any more than staying at home.

In 1992, Ed Kushins, a Hermosa Beach-based father, did his first home exchange with his kids to Washington D.C. and decided to create what is now known as HomeExchange.com as a hobby and “a way to further increase awareness of the home exchange as a mainstream travel alternative.”

The advent of the internet, viral marketing, and a feature in “The Holiday” (it was the home exchange website used by Kate Winslet and Cameron Diaz) has resulted in a virtual space, with 50,000 listings from over 145 countries. With hundreds of new listings every week, the world really is your oyster—and not necessarily because you have a lot of money to spend.

HomeExchange.com exists to bring you as close as possible to that romantic retreat or family vacation in a second home, be it for a week, a summer, or much longer. For the past two years, Monica VanHorn, a public relations executive, has been swapping houses around the globe, from Daytona Beach to Amsterdam.

“My husband and I plan a lot of our vacations around home exchanges,” said the Upper West Side mother, who’s gearing up for her 12th exchange in Cape Cod next month. More than the financial incentives of traveling this way, VanHorn uses HomeExchange.com because “We love being able to see a new city through the eyes of a local. Home Exchange builds the blind faith that it takes to share your home with a friend you make online, but may never meet in person.” She went on to mention how the service takes hosting to a whole other level; exchangers typically leave welcome gifts and great tips on their favorite restaurants and native hot spots—places the guidebooks don’t tell you about. However, they are not the only ones out there. There are other efficient holiday rental and hotel search comparison sites that can make your life easier when planning your holiday. If you’re traveling to England, for example, you can try cozycozy – which claims to be one of the largest holiday rental and hotel comparison sites on the market.

Back to our story. I asked Ed if these types of Home Exchange reviews were common, and the answer was that they weren’t unusual. After all, there’s nothing typical about this service. “Home Exchangers save thousands of dollars for the comfort of a home,” said Ed, “and a chance to vacation as a real local and not a tourist in their version of paradise.” If you New York folks don’t have time for Florence, Puerto Vallarta, or the English Countryside, don’t settle on a staycation, but a car-free escape from stress to a beach house in Newport, Rhode Island, the ‘burbs of Boston, the mountains of Vermont, or even a quick 30-minute train ride north to a Westchester mansion.

While the whole idea of lending your home to a stranger might seem sketchy, the site asserts that in 17 years and tens of thousands of exchanges, there has never been a report of theft, vandalism, or of a fake property. After chatting online with potential swappers, sometimes meeting in person, and then doing the exchange, most members decide to repeat the event every year, often making lasting (and very rewarding) friendships. Refer to the FAQ page, which likens the process to online dating, for further details.

Of the hundreds of trips I’ve logged personally, the ones I treasure most occurred during the two teenage summers I spent in Paris and Rome with my family, living in home exchange apartments with grand old-world charm. We stayed two blocks from l’Arc de Triomphe one year and around the corner from the Coliseum the next. Using no money for lodging allows for more funds for cultural activities, fine dining, and daily excursions out of town. Oh, and for a $9.95/per month membership for 12 months, this is a serious bargain.

So as you begin to think about plans for your next getaway, consider looking through the most beautiful homes around the world at HomeExchange.com. 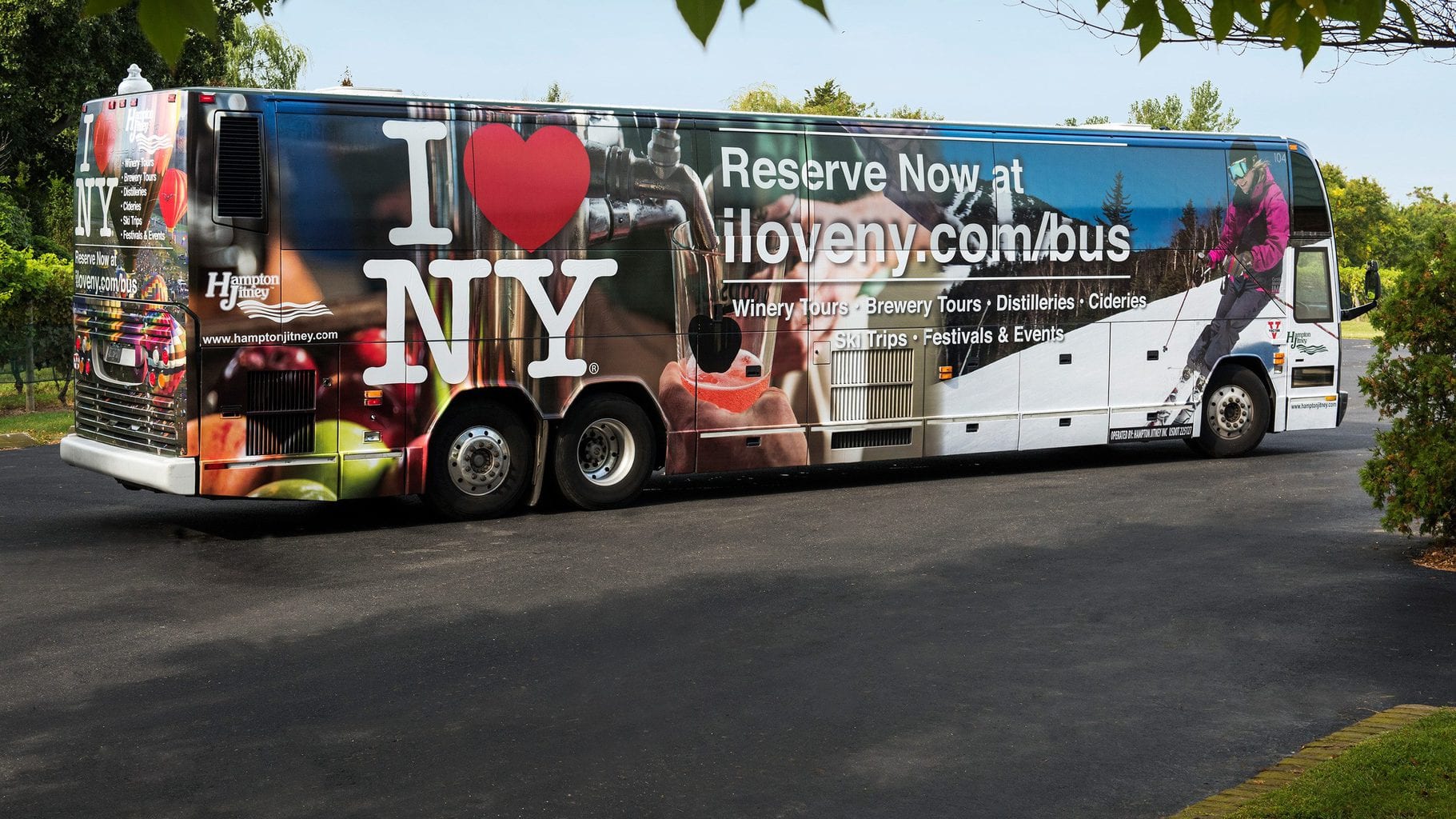