Home Best Of The Best Summer Food Tips from the Chefs of the Upper West... 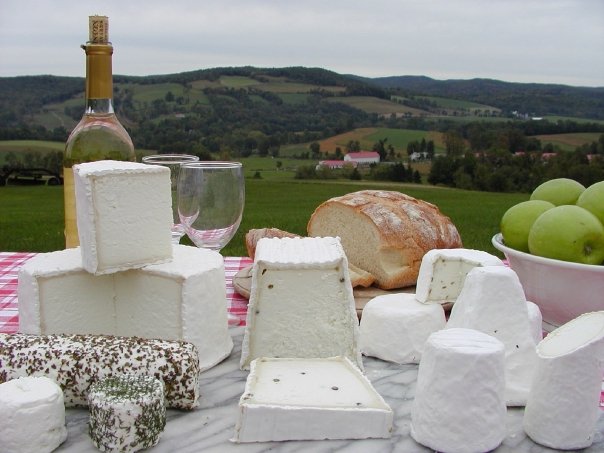 This year’s 5th annual New Taste of the Upper West Side, a three-day event showcasing the top chefs of the neighborhood, confirmed what food lovers already know; this part of town is a bona fide restaurant hot spot. The culinary celebration kicked off with a tantalizing five-course vegetarian tasting dinner at Dovetail, where Chef John Fraser assembled an all-star cast of heavyweight cohorts to prepare a feast that satiated even die-hard carnivores.

This was followed with Comfort Classics, offering tastes from 35 neighborhood chefs re-interpreting culinary classics. The cap-off was Best of the West, where 40 chefs rolled out their mouth-watering signature dishes for ticket holders to sample. All proceeds went to neighborhood charities.

With so many fanatical foodies assembled under one giant tent, offMetro was able to uncover some tasty tidbits of advice for the upcoming al fresco season. The Taste of the Upper West Side won’t be back until next spring, but these insider tips will point you in the right direction for a delicious spring and summer.

Best Spring Ingredients
Ramps, fava beans and peas were sited as the most delectable spring vegetables, with pickling showing up as a popular way to extend the fleeting moment of freshness. Seafood giant Ed Brown of Ed’s Chowder House worked magic with asparagus at the Dovetail dinner, and he shares his approach to cooking it in this video.

Best Vegetarian Meal
Chefs John Fraser of Dovetail and Missy Robbins of A Voce voiced glowing accolades for Chef Amanda Cohen’s meat-free menu at Dirt Candy on the Lower East Side. Whether you are a meat-lover, occasional vegetarian, or strict vegan, a meal here will make you forget about flesh.

Best Farmers Market
Will it come as news to anyone that Union Square Market was the hands-down winner with the Upper West Side chefs? They go early in the morning to personally eye the goods.

Best Local Food Trend
Chef Fraser is passionate about urban gardening. He lends a hand at the O’Shea School, where the students grow their own fresh vegetables on the roof top garden. The kids are employing vertical and hydroponic methods to maximize their yield. The result is lush amounts of fresh goods, in spite of the space limitations. Eating what they grow in the school cafeteria is a tangible bonus, plus they are learning that urban agriculture is a viable alternative to fossil fuel-guzzling industrial food, where the edibles travel thousands of miles from field to fork. Whether you have a windowsill, fire escape, terrace, or community garden plot, grow it yourself like the chefs do.

Best Trend in Sweets
The precision and artistic technique of John Miele of Ed’s Chowder House shines in shot-glass sized composed desserts and cake shots. You get a variety of flavors in a miniature parfait-like serving, plus the clear glass container lets you see the structure of each distinctive layer before you dig in.

Most Unusual Trend
Baconery infuses its all-American classic cookies and brownies with bacon for the ultimate sweet-salty flavor profile.

Best Trend for Tiny Foodies
At Elizabeth’s Neighborhood Table, the delightful owner (and Mother of three kids) notes that young diner’s palates quickly accept the flavor and texture of grass-fed meats. While some unaccustomed adults may find these flavors somewhat harsh and overly gamey, Liz sees many kids order and enjoy grass-fed meats at her cozy restaurant.

Best Trend in Cocktails
Four Roses Bourbon is causing a stir among mixologists. A few dashes of Angostura bitters, simple syrup, lemon squeeze, a splash of soda and a garnish of fresh mint make for a perfect summer refresher. 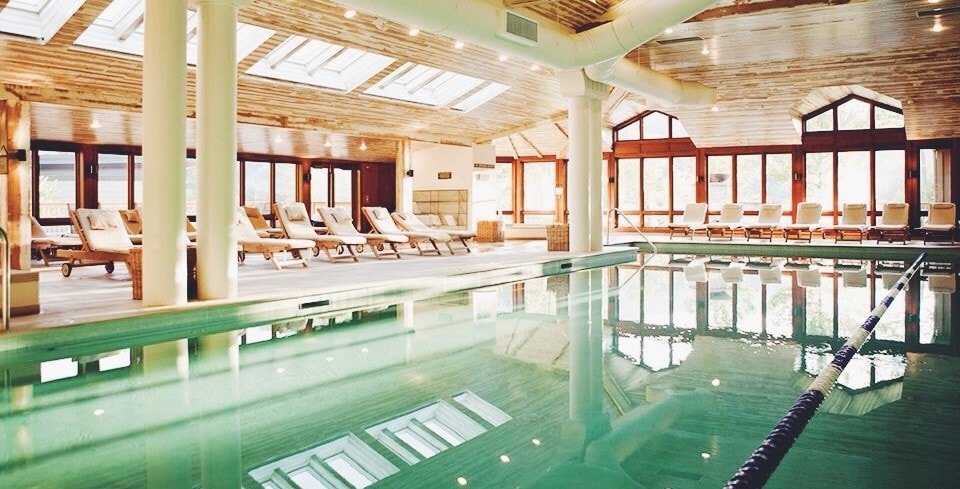