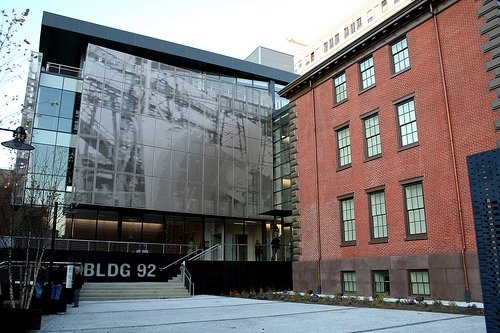 Positioned between the neighborhoods of Vinegar Hill, Ft. Greene and Williamsburg, the Brooklyn Navy Yard has long stood as a historic landmark on the East River. It has not been easily accessible to the public until this past Veteran’s Day weekend, when BLDG 92, the Brooklyn Navy Yard’s exhibition and visitors center, finally opened. 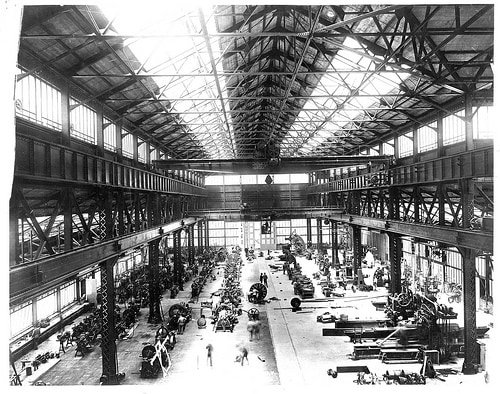 Established in 1801, this significant U.S. military site was decommissioned by Secretary of Defense Robert McNamara in 1966. Before the Navy Yard was re-imagined as a modern sustainable industrial park, the 300-acre shipyard was responsible for the construction of famous military vessels like the USS Ohio, Maine and Arizona, produced the United States’ first professional naval publication, and even served as the birthplace of anesthesia thanks to naval surgeon E.R. Squibb. Interactive exhibits trace the history of the site as well as its regeneration, and the lobby display of a 22,500-pound anchor and a wind-and-solar powered streetlight makes an eloquent statement as to the Yard’s continued status as a technological contender.

Now home to small businesses and artists’ studios, green manufacturing, water treatment, and the largest film studio complex outside of Hollywood, the Brooklyn Navy Yard is ready for its close-up. Local tour company Urban Oyster offers both bus and bring-your-own-bicycle tours of the Navy Yard (bikes are also available for rental through Recycle a Bicycle). In addition to steering visitors past familiar name-brand tenants and viewing the abandoned marble building that once housed the old naval hospital, you’ll get to see a pre-Civil War dry dock still in use and take a closer look at the Yard’s green technology and sustainable initiatives. 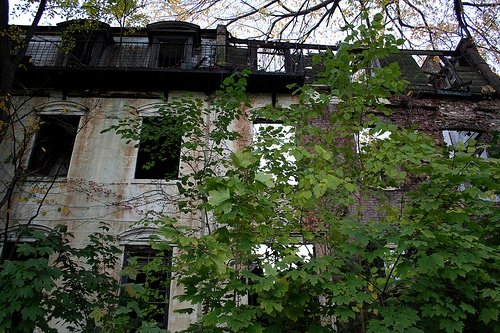 There remains some passionate debate as to the future of the Yard’s Admiral’s Row: a stretch of now-dilapidated homes on federal property that were once inhabited by high-ranking naval officers and their families. Abandoned since the 1970s and barely visible through overgrowth from Flushing Avenue, it is still too soon to speculate which, if any, of these once stately structures might be up for restoration. It is possible that some will be razed to make way for a mixed-use development that would include a community supermarket. Slated for purchase by the City of New York later this month, the structures only fall into additional ruin with each bout of inclement weather.

Both a historical resource and a hub of activity for Navy Yard tenants and the surrounding community, admission to BLDG 92 is free to the public. Should you require sustenance and shopping therapy while exploring the exhibits and oral histories, the visitors’ center boasts a small gift shop, and Brooklyn’s own Ted & Honey will be serving up organic, locavore fare for breakfast and lunch in the center’s café. Consider bringing your walking shoes and making a day of it. Cultural hot spots like BAM, Galapagos Art Space and St. Ann’s Warehouse are nearby, and culinary wonders like The Vinegar Hill House, Luz Restaurant and Chez Lola are just a stone’s throw away.

How to get there: Take the F train to York Street or the A train to High Street and walk to the Brooklyn Navy Yard. On Saturdays and Sundays from 12-6PM, the complimentary blue Brooklyn Navy Yard van will make continuous loops between BLDG 92 and downtown Brooklyn (intersection: Jay Street and Willoughby Street). It is easily accessible from the Jay St/Metrotech station (A,C,F,N,R) and is a quick walk from Borough Hall Stations (2,3,4,5).

Photos courtesy of the author except black and white shots by Natl. Arch. Records. Adm. 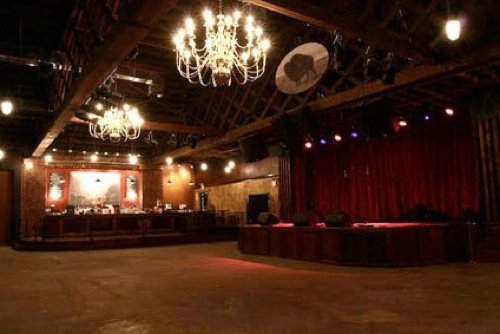 For Whom The Bell House Tolls