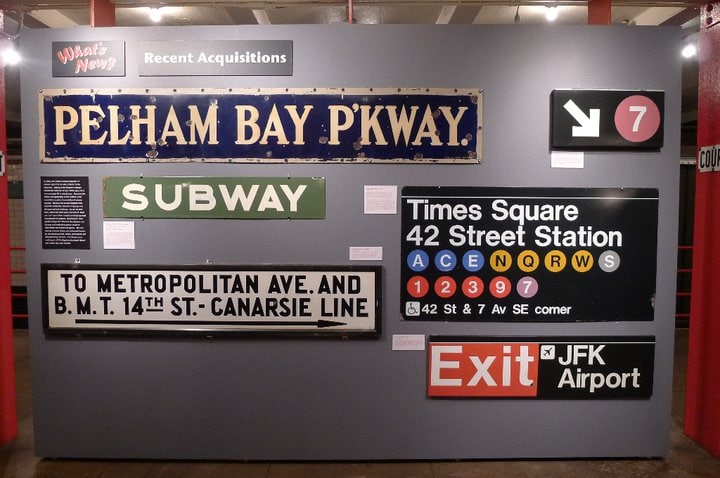 The list of free and cheap activities in New York City is so vast that one of the founders of The Skint, a site dedicated to that very area, was momentarily stumped to pick favorites. “[There are] so many things,” he said.

So oM and The Skint started with BK. This weekend, swap a potentially pricey plan for some affordable fun, be it stargazing, bowling, an outdoor film or a craft workshop. Here are 10 cheap and free things to do in Brooklyn.

Where: Williamsburg, Brooklyn
When: Saturdays and Sundays
Why: Stop by for a taste of the history of one of New York City’s best-known breweries. Afterward, feel free to stick around at the bar for $4 beers.
How to get there: Take the L train to Bedford Avenue. Walk north on Bedford and take a left on North 11th Street.

Movies with a View | Free

Where: Brooklyn Bridge Park, Brooklyn
When: Thursdays, summer
Why: Movies with a View isn’t just a free movie and great view across the East River; it’s also DJs, short films, great food and the green goodness of Brooklyn Bridge Park. The founder of the Skint noted there is plenty more to do before and after the event, including “free kayaking, free beach volleyball lessons, stargazing, and pilates classes. Plus you can walk across the bridge to get there. Check out DUMBO while you’re there.”
How to get there: Take the 5 to Borough Hall. Walk west on Furman Avenue.

Where: Prospect Park Bandshell, Brooklyn
When: Varies, summer
Why: Celebrate Brooklyn is the mother of all free concert series in New York, and has attracted names like Sonic Youth, Cold War Kids, Andrew Bird and Ra Ra Riot in recent seasons.
How to get there: Take the 5 to Borough Hall. Walk west on Furman Avenue.


Where: DUMBO, Brooklyn
When: Mondays
Why: Get your hands dirty at the physical space of the famous ebay-meets-homemade website at this weekly informal workshop.
How to get there: Take the A or C to High Street. Walk north on Washington Street.

Where: Pier 6, Brooklyn
When: Daily, summer
Why: Sand volleyball courts are open to the public on this pier with a sweeping view of the Manhattan skyline. Huge floodlights turn on by night, allowing visitors to play on under the stars.
How to get there: Take the F to 15th Street – Prospect Park.

Where: Brooklyn
When: Daily
Why: “It’s easy to get to via subway, you’re at the beach within an hour, and you can see a sideshow freak put a nail through his nose at the $10 freak show. And of course there are the characters that hang out in the area that are free to see!” the Skint founder said.
How to get there: Take the N train to Coney Island.

Bowling at the Gutter | $3 for shoes; game price varies


Where: Williamsburg, Brooklyn
When: Daily
Why: This stylish 21+ bowling spot is a throwback to those dark alleys your dad took you to when you were a kid. Games are $6 before 8p.m. and $7 after, and at certain hours the alley runs a 2-for-1 deal.
How to get there: Take the L to Bedford Avenue. Walk north on Berry Street and take a left on North 14th Street.


Where: Pier 1, Brooklyn
When: Thursdays
Why: The Amateur Astronomers Association of New York holds stargazing events all over the metropolitan area, but some of the best star spotting in the city goes on near the bank of the East River.
How to get there: Ride the A train to High Street – Brooklyn Bridge and walk down Cadman Plaza.

Where: Prospect Park, Brooklyn
When: Second Saturday of the month
Why: Explore the 526-acre park by night with the help of Time’s Up’s biking and environmental experts.
How to get there: Take the 4 to Nevins Street and transfer to the 2. Exit at Grand Army Plaza.


Where: Brooklyn Heights, Brooklyn
When: Daily; closed Monday
Why: Housed in an abandoned subway station that is sure to get your imagination racing, the New York Transit Museum traces the role of mass transportation in the New York City area.
How to get there: Take the 4 or 5 to Borough Hall and walk south on Boerum Place.