Home Brooklyn If These Walls Could Talk: Kings County Bar in Brooklyn 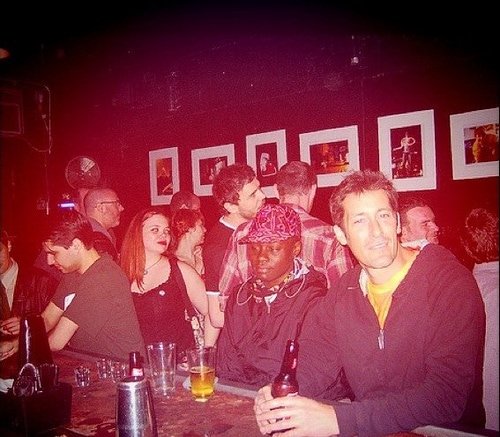 Kings County Bar in East Williamsburg (Bushwick) is too easygoing a place for a hipster makeover. The bar, under new ownership for the past few years, is in one of those “changing neighborhoods” that someone from The New York Times will write about one day after it has completely redefined itself. Inside, the decor is bare bones, minimalist. No neon sign out front; you were meant to be here.

Inside, a dimly lit main room with steel tabletops opposite a bar with a concrete surface. Like Jason Bourne in a tight fix, Kings County is that self-assured. Go inside, and here is the situation: cheap drinks, poured well. There are five beers on tap and bottles of good, middle-class whiskey sit on the shelves. 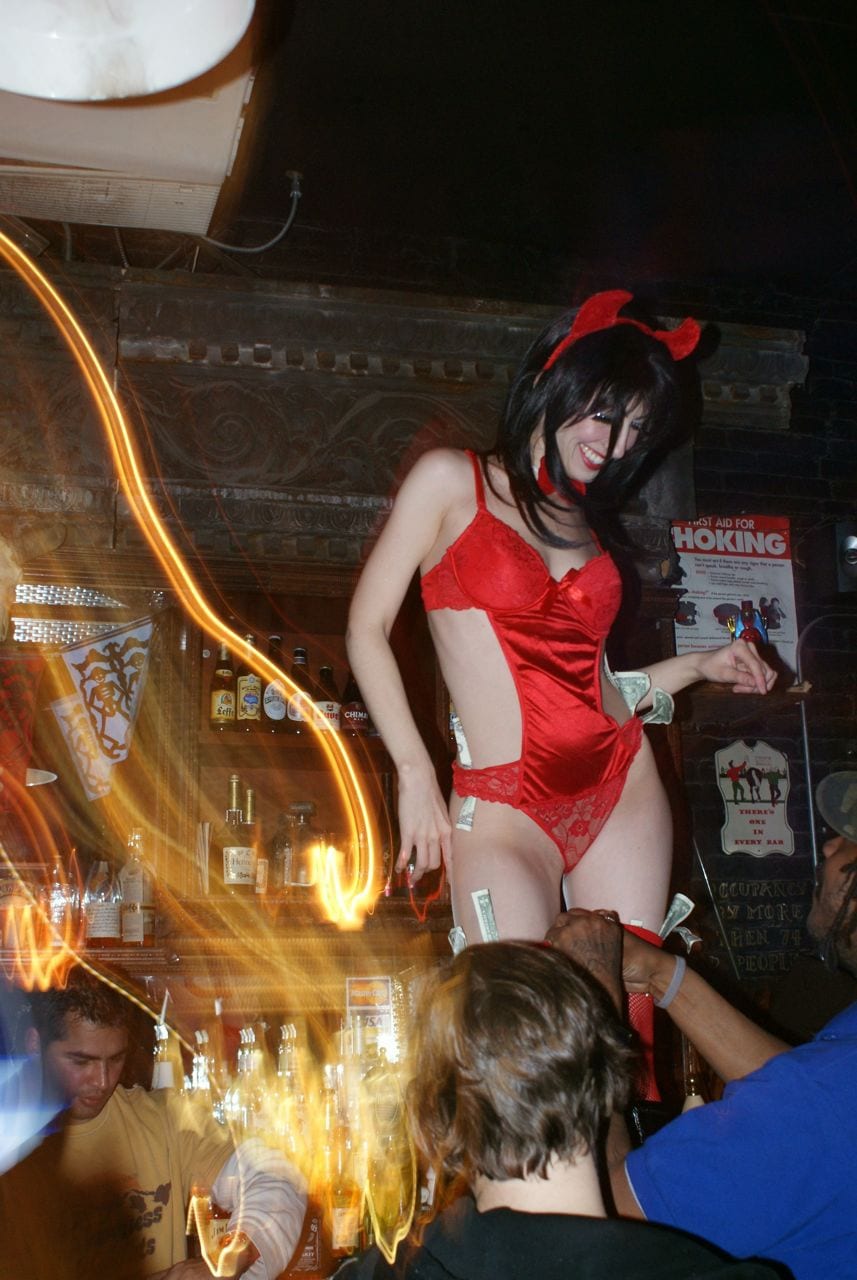 The crowds are young, artistic, and as if taking a cue from the bar itself, not very pretentious. At times they will retreat to the narrow back patio for a smoke break or towards the rock jukebox that has enough sense to include a Ghostface Killah album. Owner Jesse Levitt also runs a well thought of craft beer bar in Prospect Heights named Minor Arcana. He seems acutely aware of his audience. “(Our neighbors) appreciate something fun and different where they don’t have to trek into Manhattan to have a good time.”

To that end, Kings County makes a point to be fun and different in all the ways that matter. This bar has more to dos on its social calendar than Kate Middleton. There are the DJ hosted dance parties with free macaroni and cheese on the first and third Wednesdays of every month; burlesque-themed “Go-Go a Go” nights, boasting scantily clad performers on the third Saturday of each month, no cover; there is a happy hour between 4pm-8pm and a night happy hour between 12am-2am, 1am-3am on weekends; And yes, the ‘No-Pants Party’ upcoming on May 19th.

Plus, art! Mr. Levitt displays the work of local artists on the walls of his bar and hosts art events like an upcoming open studio as part of the Bushwick Arts Festival, first weekend of June.

Even with all of that going there is a television, but it is seldom turned on. Special occasions only. Mostly Kings County Bar is for the conversationalists. Nothing churns too loudly during off-peak hours. You can hear yourself think when you drink. Then when that gets boring, wait a few hours, and you can think yourself drink when you hear.

How to get there: Take the L train to Morgan Ave. Stop and exit on Bogart/Harrison side, then turn right and walk 1/2 block to Seigel St. Turn right on Seigel and cross to the other side (behind the Brooklyn Natural grocery). “Look for the crown.” 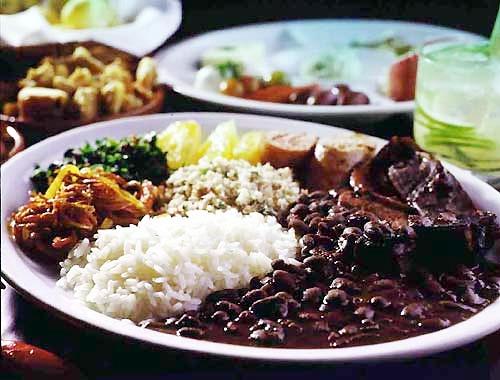