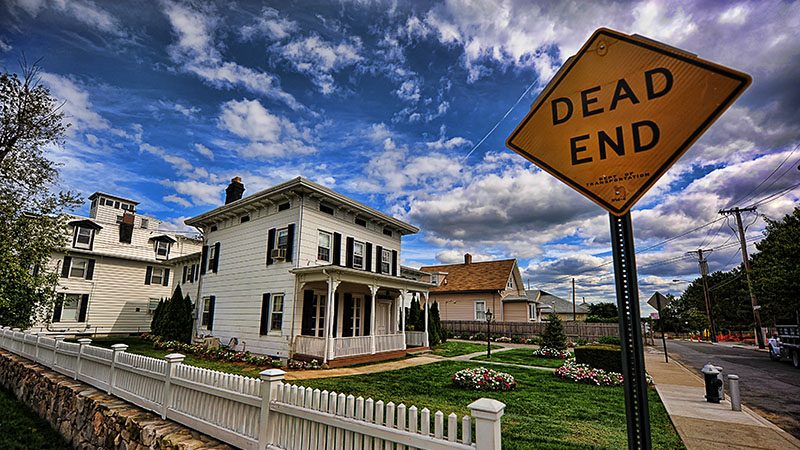 In Manhattan, we are never far from the three rivers that surround the island. Yet we are missing the feel and aesthetics of a sea-side or waterfront community. I was delivered by train and bus in less than a half hour recently, to a town where I inhaled fresh, unadulterated sea air and lingered in front of Victorian-style homes, the winding side streets stretching down to the water in what warmed me like an old New England seaport. City Island, a prime ship building turf back in the day, is the place for day escapes.

Taking a recommendation from a well-traveled friend, I set my sights on the Bronx’s City Island. I started my trip like Jennifer Lopez “on the 6.” Getting off at Pelham Bay Park, I headed south on Bruckner Blvd. towards Wilkinson Ave. I grabbed the Bx29 toward City Island Ave. and hopped off at the intersection of City Island Ave. and Fordham St.

New York has a partially-deserved reputation as being cold and tough. One would think that a community in the Bronx would only be more emblematic of this, but City Island puts the kibosh on such a rumor. I haven’t received so many happy “hellos” since my last trip to the Midwest. What is a common sight in City Island? Passing huge parking lots filled with boats, stacked on risers like cars in mid-town lots; Boats with names like “The Bada-Bing,” “Honey Bun,” and “The Rusty Scupper” wait patiently for their owners to batten down the hatch and cruise through the mighty Long Island Sound. Yes—if you haven’t yet caught my drift—City Island is all about the water.

Virtually every eatery bears a seafood theme. I opted for Johnny’s Famous Reef Restaurant, which lived up to the name. Strolling into a relaxed and friendly restaurant scene filled with people around mid-afternoon was encouraging. The sprawling premises were very clean and the fried soft-shell crab lying over a heap of shoestring potatoes provided such gustatory pleasure when mixed with the scent of salty sea air.

Antique stores and junk shops are littered along the main drag of City Island Ave. Main St. Antiques, right next to the Black Whale Restaurant (if only my lunch pocket wasn’t quite so full), will be a warm welcome to the true treasure hunter who values the word “thrift.” I found a little electric lamp fashioned like an Olde English captain’s candle holder for a mere $5. I pondered picking up a Gibson Jr. guitar for an astounding $125 (a steal!). This place is nothing like the city, where thrift stores frequently charge an arm and a leg more than new-item stores. Just down City Island Ave. in the direction of the Bronx mainland was Early Ruth Antiques that has oddities straight out of a fun house in addition to a wide range of exquisite mid 20th century American paintings.

City Island is one of those places you know you’ll keep returning to, searching for new cheap trinkets and truly perfect little pleasures. If nothing else, it is a reminder, while too many of us rush off to the same old stomping grounds, to keep exploring the many dimensions this city has to offer.

How to get there: Take the 6 train to Pelham Bay Park station and begin the approximately 40 minute hike outlined above to City Island from this point.


To get directly to City Island from Pelham Bay Park station, walk South on Bruckner Blvd. to the intersection of Bruckner Blvd. and Wilkinson Ave., where you can pick up the Bx29 local bus (schedule), which travels down City Island Ave. The bus runs until midnight, but there are cabs if needed. On the first Friday of every month there is also a free Brooklyn Trolley from this same bus stop that runs in the evening.

What may be more convenient for some, is the BxM7b express bus (schedule) which goes directly from Manhattan to City Island for only $5 (payable by Metrocard). It picks up on Madison Ave. (from 24th St. to 71st St.) and 3rd Ave. (at 86th St and 120 St.), and returns down 5th Ave. for the drop off. 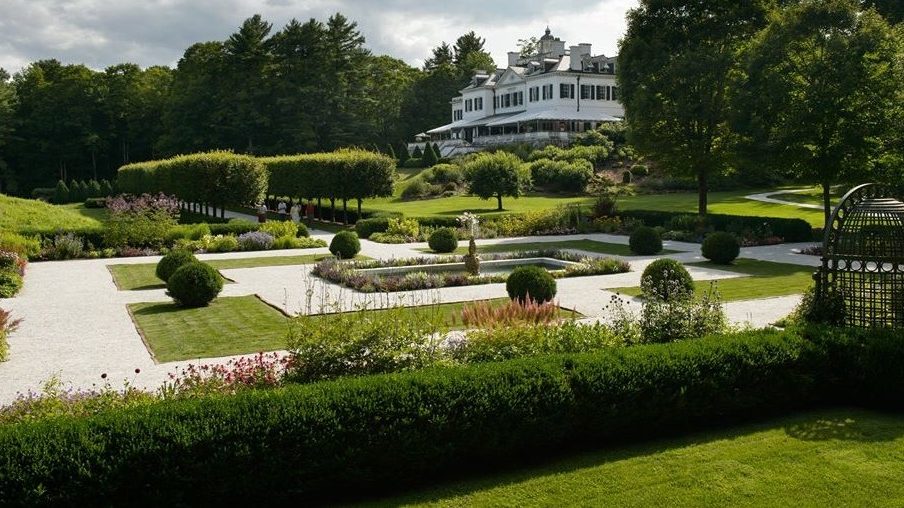 The Best Things to Do in Lenox, MA