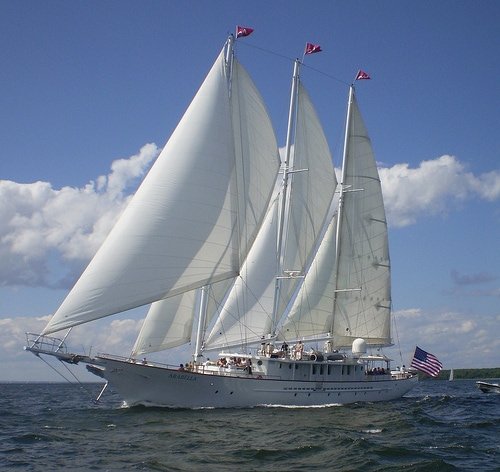 Update: This company is no longer operating sails.

With so much sweltering heat and humidity still to come this summer, it’s about time to think of something—anything—that will provide temporary respite from boiling sidewalks, still, stale air, and stuffy fourth-floor walkups. Whether you’re of the admirable “we all sweat together” constitution, or the less courageous but understandable “I sweat more than everyone else” crowd, there’s always the feeling that, well, it might be nice to be comfortable for just a little while. Before a dependence on air-conditioning takes hold, head for the crisp, cool breezes and rolling swells of the Atlantic.

Book a cabin on the Arabella, out of Newport, Rhode Island, and you’ll be whisked offshore on a classic, well-equipped windjammer yacht, with access to intimate island life at intriguing ports-of-call along the New England coast.


The 160’ Arabella is part of Atlantic Stars Hotels and Cruises, started over 30 years ago. In addition to hotels in Manhattan, Newport, Miami, and on Martha’s Vineyard, Atlantic Stars owns the Arabella and two other ships—the 72’ Schooner Madeleine and the 58’ Elco motor yacht The RumRunner II—which both run daily excursions out of Newport Harbor. The Arabella has 20 cabins, which are available for single or double occupancy, and also features a hot water spa and shaded cabana seating.

While using wind power to travel to northern points of interest, the crew of the Arabella strives to be ecologically conscious in other ways. During trips to the Caribbean from December to May, the chef utilizes the diverse surroundings to supplement the menu with local fruit and seafood. When the Arabella returns north to the East Coast, he ventures ashore to scour the local farmers’ markets. Additionally, you won’t find case upon case of bottled water stacked inside the cabin—the Arabella produces its own from seawater through the rapid process of reverse osmosis and 11 filters.

Space is still open for the “Star Spangled Cruise” July 2-5, which explores some of the historic and cultural points of the Rhode Island coastline. A five-night cruise in mid-July features stops at the islands of Martha’s Vineyard, Nantucket, and Cuttyhunk, where guests will enjoy a true New England lobster bake. Berths fill quickly, as many of the Arabella previous guests return yearly for another escape along the coast. 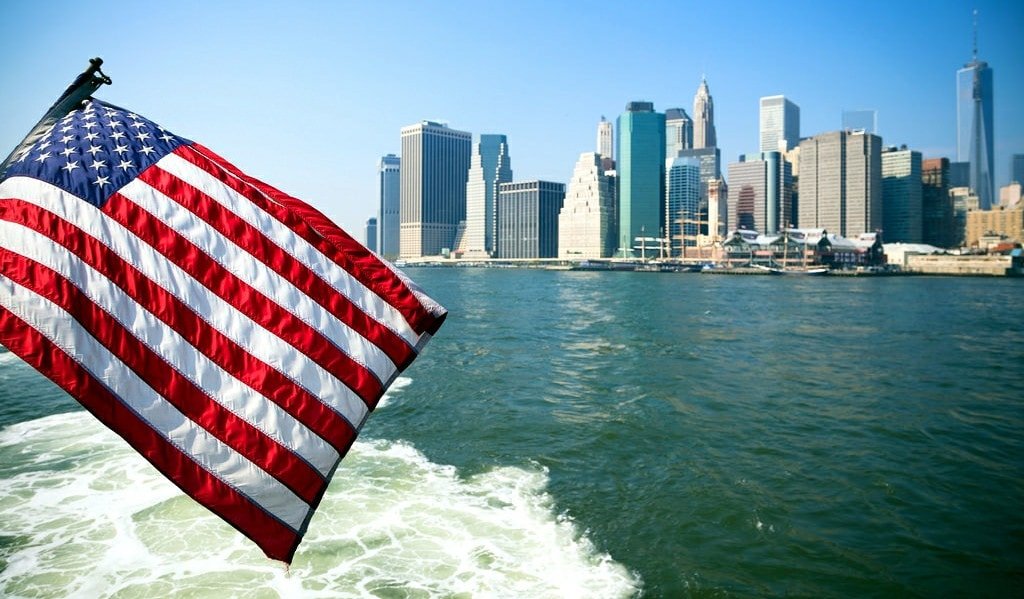