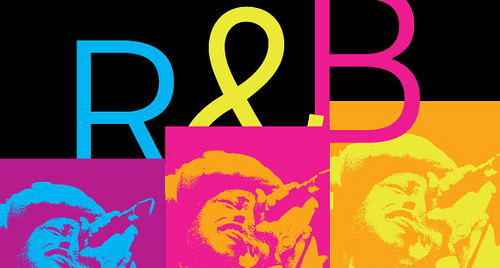 I know it’s hot, but there is no excuse for missing some of the finest musicians in the business at the 2010 BAM Rhythm & Blues Festival at Metrotech in downtown Brooklyn. Every Thursday through August 5 there will be a free outdoor concert just a few steps away from nearly every subway line in the city of New York.

You’ve already missed Jennifer Holliday, Tony Allen—who played with Fela for 15 years—and Bernie Worrell’s SociaLybrium. While listening to one of his open-air sets two weeks ago, I began to feel that he was truly channeling Jimi Hendrix. Do not miss this Thursday’s concert featuring Victor Wooten, one of the hottest jazzmen in the business today.

This is live music at its best with an appreciative audience sitting (and standing) in the shady center courtyard of Metrotech. Grab a sandwich at any of the dozen local eateries within shouting distance of the stage, kick back, and extend your lunch break into a cool musical memory.

How to get there: Take the 2, 3, 4, 5, Q, M, F, G, R, A, or C trains to downtown Brooklyn, walk one to three blocks and you are at center stage, located on the lawn at MetroTech Commons. MetroTech Commons is situated in the Civic Center/Borough Hall area of Downtown Brooklyn at the corner of Flatbush and Myrtle Avenues. For more specifics, and bus options: visit bam.org.

Fish Out of Water: Governors Island Screens The End of the...