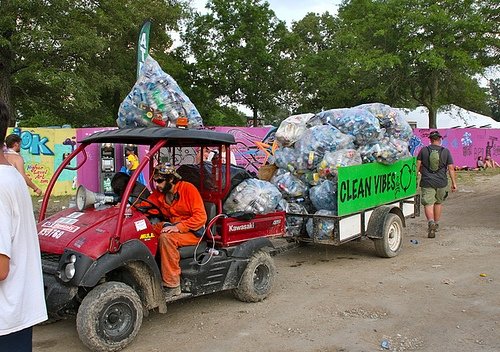 Dancing to the techno beats of DeadMou5. Watching hundreds of biodegradable lanterns float off into the night sky as Dave Mathew’s Band unleashed on stage. Listening to Disco Biscuits play on for thousands of concert-goers unperturbed by the rising sun. These are all unforgettable experiences that are in no way comparable to the eye-opening experience the morning after the crowd has migrated to the campgrounds and the volunteers with the Clean Vibes team at Bonnaroo, a four-day music festival in Manchester, TN that hosts nearly 100,000, are faced with clean-up duty.

I signed up ultimately to get a free ticket, as all volunteers get a ticket, meal tokens, and free showers (key in the 100-degree weather in TN), in exchange for three six-hour shifts. The result: an immense satisfaction of having helped green such a large-scale event while making many new friends. Clean Vibes, a company hired by festivals around the country to spread an awareness of waste minimization, was responsible for the 261,480 pounds of waste recycled and 60,000 pounds of waste composted on site, diverting over 30% of Bonnaroo’s waste from entering a landfill.

If you want to get involved in the greening of upcoming festivals this summer or next, get a free ticket (and not to mention some good karma!) and meet some like-minded people, apply to volunteer through cleanvibes.com. 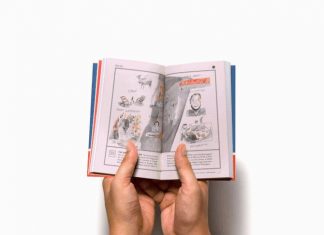 7 Must Have Travel Gear For Your Traveling Essentials List

7 Must Have Travel Gear For Your Traveling Essentials List 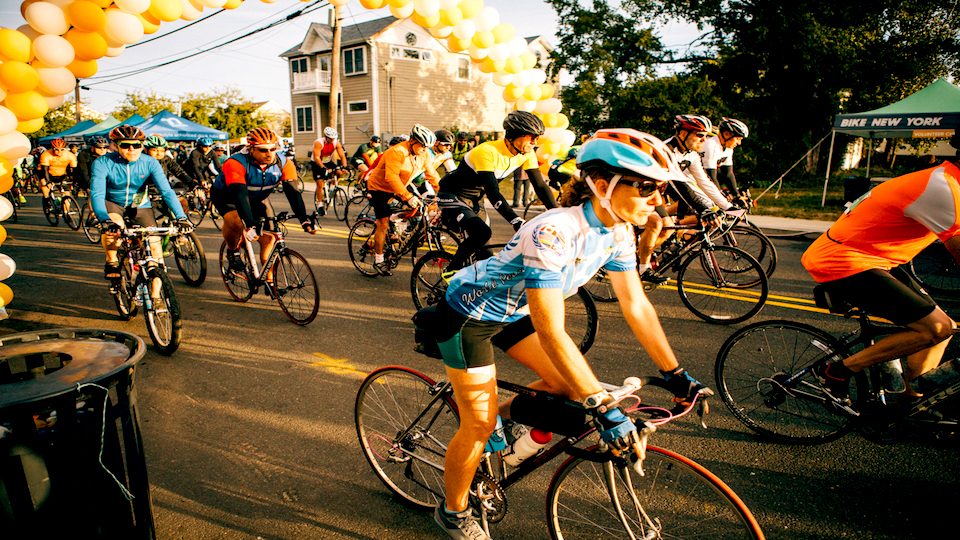