Home Maine Great Adventures That Give Back: A Sierra Club Outings Review 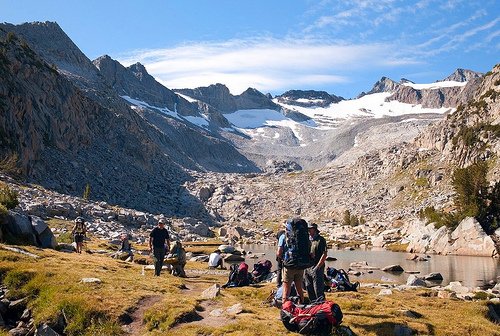 By now, the Callery Pear trees are arching their white blossoms over the streets, and coffee cups are clinking back down into saucers on the sidewalks of New York City. You love this town. Still, this is the year you’re going to enjoy spring or the next season in a distinctly different setting.

Perhaps you’re considering an adventurous outing with a non-profit organization?

Since 1901, the Sierra Club has established itself as a trailblazer in responsible travel. Whether you’re interested in preserving a historic mansion in an outer borough, or trekking in Upper Dolpo, Nepal for a month, there are over 300 stellar trips—186 of which are under $1,000—to choose from.

“If people in general could be got into the woods, even for once, to hear the trees speak for themselves, all difficulties in the way of forest preservation would vanish,” said Sierra Club founder, John Muir. While we avid travelers do often return home with spectacular photographs and great dinner party fodder, the bulk of these trips—though good stimulants to the local economy—tend to serve a self-indulgent purpose rather than an altruistic one.

On a Sierra Club outing, you are not only seizing the moment on an all-inclusive eco vacation, but you are taking part in Muir’s incredible legacy. Think of it as an unofficial minor degree in environmental studies as you listen to the experts discuss the issues effecting a habitat and get hands-on while restoring a bird sanctuary or national park trails. “When I’m on a Sierra Club outing, I am not a ‘tourist’ but an explorer,” says outing enthusiast Audrey Gilliat. “I have had an experience probably 90% of vacationers will never have; I return understanding and respecting where I’ve been and am glad to be able to share it with new friends.”

Northeast Outings
If you’re working within a tight travel budget (trips start at $295) or are looking for a quick getaway near NYC, there are plenty of adventure outings to fit your interests. Combine Broadway shows with beautifying Riverside Park and a conservationist speaking engagement on the New York Parks Service outing, or prune 60 overgrown acres at Historic Bartow-Pell mansion in Pelham Bay Park in the Bronx. “Our trips have been widely recognized for following high standards in sustainability,” said Tony Rango, national outings program director.

When was the last time you spent two full days above the tree line? On the Hut to Hut in the White Mountains outing, you’ll traverse one of the country’s oldest hiking trails, go fishing, eat gourmet meals, and take a boat ride across Fontana Lake in New Hampshire. Four hours from Manhattan, the Newport, Rhode Island Habitat Restoration outing will have you restoring a wildlife habitat and later enjoying the famous Cliff Walk.

Trips for Thrill-Seekers
From exploring glaciers and scouting for bears in Alaska’s Mt. Denali National Park to a Women’s Beginner Backpack outing through Comanche Peak Wilderness in Colorado to a Yoga and Hiking retreat in the Redwoods of Marin County, California, the Sierra Club knows how to create rewarding, adrenaline-pumping adventures in just about every region of the U.S. There are also a slew of wonderful family outings to choose from; take the kids rafting on the Hudson in New York’s Adirondack Park during the Family Week of Rivers and Lakes outing or to Maine’s Acadia National Park for a journey across rocky beaches, lighthouses, mountains, and a remote ocean-sculpted island. One outing participant Peg Wolfe, who recently returned from a service project in Florida’s Pelican Island National Wildlife Refuge, said, “I took away a really fun experience full of hard dirty work, great food, lots of camaraderie with intelligent conversation, friends for life, and an exhilarating feeling that I had truly enjoyed Florida in her natural state—it was great to be able to work towards the preservation of it.”

If for you, an escape into nature is a morning spent biking around Central Park. . . well, what are you waiting for?

To find more information on these national trips and how to register, go to outings.sierraclub.org/national. If you’re interested in experiencing an international adventure outing in places like Costa Rica or Tanzania, click here. To learn about becoming a member of the Sierra Club—the annual fee is only $15 and you’ll receive a cool Sierra Club Rucksack—visit the member center.

A Beautiful Lake Placid Community at Whiteface Club & Resort is...

A Beautiful Lake Placid Community at Whiteface Club & Resort is Now Offering all... 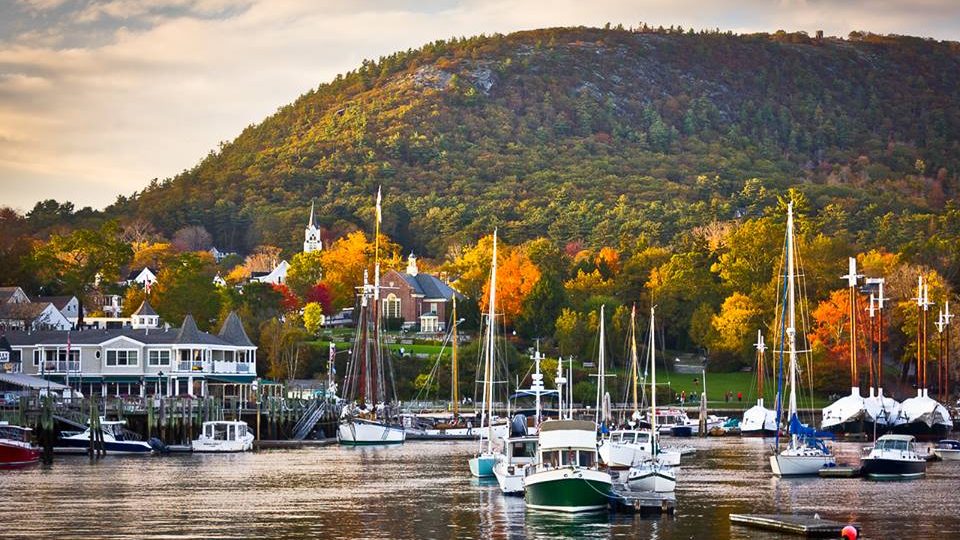