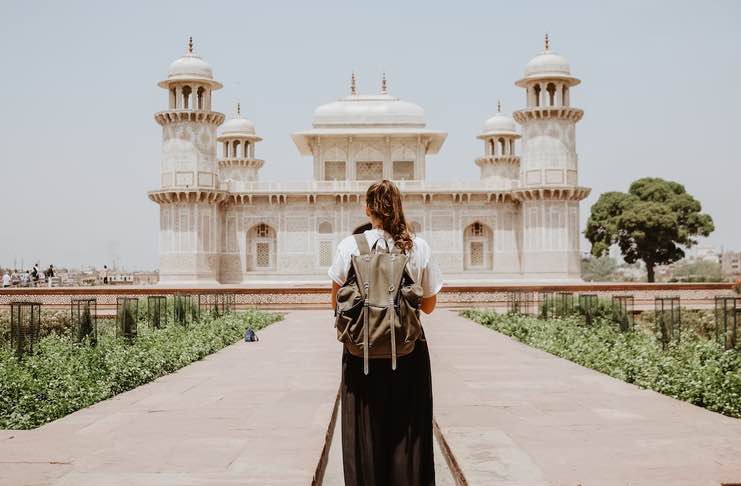 For the most part, when it comes to learning a new language, English is still the top option, and with a legitimate reason. English seems to be the “globe’s language” since it is the language of diplomatic communication, industry, mass entertainment, and also Travel, with an estimated 1.3 billion people (and yet another 1.1 billion learners currently). English is widely regarded as the No. 1 worldwide language.

In most nations, it is recognized as a spoken language. One can even travel to some of those nations without mastering the native tongue, relying solely on one’s English abilities to converse with the people there. Additionally, English is taught in most schools all over the globe as part of the education system. However, while English provides a variety of benefits to individuals who have properly acquired it, it also has certain drawbacks.

It is hard to learn from a non-native speaker

No one who sincerely wants to study English enrolls in an English learning program with the expectation of mastering it quickly. Mastering English is a time-consuming procedure that necessitates a significant amount of time and effort on the part of potential students.

If you are a total novice, it will take approximately a year just to learn how to speak, write, and understand English. Depending on how much effort and time you are willing to put in, this may take someone a shorter or longer time to study the dialect.

As a result, someone that can learn and practice English skills for 6 hours per day is likely to acquire it quicker than someone who can only study for 6 hours per week. and as it is hard to learn, sometimes non-native speakers fail to showcase their emotions properly.

People forsaking their original language is among the most horrible things that can happen. Non-native individuals who have always utilized English in their daily life sometimes discover that they no longer have the chance or need to talk, read, write, or hear in their original tongue. Individuals who wind up living in some other nation or moving to that country face this disadvantage the most.

They endure a full shift in their major ordinary speech because they start to converse in English more frequently than in their original language. Assume that the speaker hasn’t managed to meet anyone who speaks the very same native language as them and that they haven’t kept in touch with their family members in their homeland on a daily basis. In that scenario, individuals may discover themselves losing their native language mastery.

Some English words are difficult to pronounce.

For some, the English language seems to be a difficult one. While a few things are spoken in the very same manner as they are spelled, others are more complicated. Anemone, Colonel, Scissor, and subtle are all difficult to pronounce. These syllables may be pronounced accurately by competent speakers. Novices, on the other hand, might be perplexed as to how to pronounce them.

Such terms abound in the English language. Such tough words might make it more difficult for total novices to achieve English competence.

How do Overcome this?

There are other languages aside from English that are becoming popular all over the world. For example, these are the five best languages to learn this 2022 according to ling-app.com, which are as important as any other language.

If you start learning any of these languages then that would surely increase your chances of performing better in many spheres. For example, learning Spanish can bring you many benefits that English cannot. Here are a few such ways:

You’ll also be ready to communicate fluently in several of the world’s greatest famous places, where Spanish is the lingua franca:

So are you ready to explore other languages aside from English? It’s the best time to start your new language adventure! 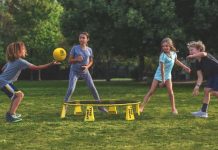 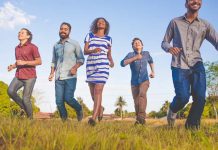 Why You Shouldn’t Miss The Next University Field Trip 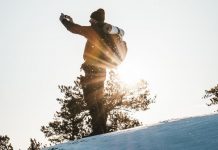