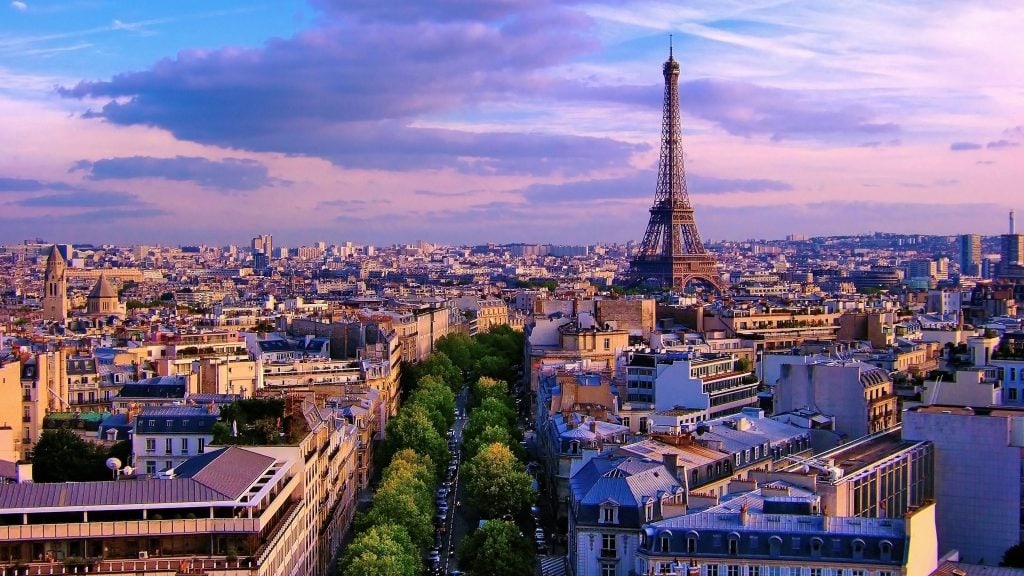 Paris, France’s largest city and crown jewel, is gifted with countless cool neighborhoods and cultural treasures to explore. But why limit your visit to the capital when the surrounding countryside has so much to offer? Discover a chateau, an artistic walking path, or a world-renowned flea market using Paris’s affordable, user-friendly public transportation system.

Paris’s underground subway, the Métro, is the easiest way to get around the city and offers an extended network into neighboring towns called the RER (Réseau Express Régional). The RER has several lines out of the city, designated by letter and direction. To gain access to the RER network (which also connects Charles de Gaulle and Orly airports), purchase an all-inclusive Métro ticket for 1-5 days (ranging in price from 11€65 to 63€90), available at kiosks or the window at any Métro station.

For help using the Métro and RER systems, the French transport authority, the RATP, has published a guide and created an app for tourists. For help planning a trip and travel times, use the RATP’s Journey Simulator, available in English. Paris by Train also offers in-depth instructions to the RER.

Lunch in the Shade of the Chateau 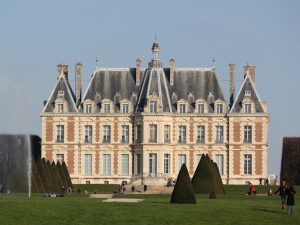 Pack the perfect picnic to eat at the ornate gardens at Sceaux’s Château. Created by the gardener to “Sun King” Louis XIV, the grounds feature 180 acres of immaculate greenery, a museum, Orangerie, and sculpture garden. Come during the spring to sit beneath blossoming cherry trees. After a lazy afternoon, watch a play at nationally commended theatre Les Gémeaux, which offers a program of classical and contemporary works.

Get here: Sceaux is served by two stations on the RER B: Sceaux and Robinson. To reach the gardens, take the RER B south towards Robinson and get off at Sceaux. Approximately 40 minutes from Châtelet.

Step Into a Painting

Stroll through the dreamy landscapes of the Impressionists on the Île des Impressionistes. Artistic muse, the narrow paths and water views on the Île (island) appear in numerous works by Monet, Pissarro, Renoir, and Sisley (amongst others). Spend a sunny day following one of Balades en Yvelines’ Impressionist-themed paths (marked under “Circuit des Impressionistes) to step into some of the masters’ most famous paintings; finish up with a bottle of wine while watching the sun set over the canal.

Get here: Take the RER A towards Saint-Germain-en-Laye; exit at Gare de Reuil-Malmaison or Chatou-Croissy (slightly closer). The island is sandwiched between the two stops. Approximately 30 minutes from Châtelet.

Culture and Shopping in the Suburbs 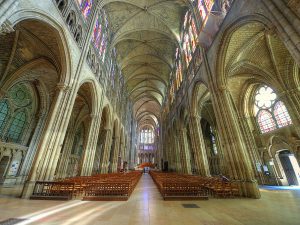 Seine-Saint-Denis, colloquially called “Quatre-vingt-trois” or “Neuf-trois” after the area’s department code (93), is rapidly shedding its rough-around-the-edges reputation. Start early at the Marché aux Puces de Saint-Ouen, the best antique market in Île-de-France. After a morning haggling with merchants, head towards the Parc de la Légion d’Honneur, host to the beautiful former royal abbey and an expansive greenspace humming with families during the warmer months. Don’t miss the Basilique Cathédrale de Saint-Denis, featuring a spectacular rose window to rival that of the Nôtre Dame. 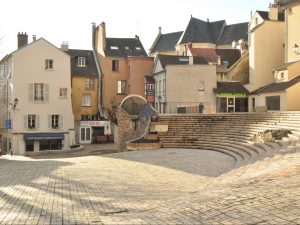 Step back in time in Pontoise, located on the banks of the Oise River. Explore the architecture of the center city, particularly the Cathédrale Saint-Maclou de Pontoise, originally constructed in the 12th century. A map detailing buildings of interest is available on the Pontoise website (scroll to the bottom). When your feet start to ache, grab dinner at L’Arbre Blanc, an intimate restaurant offering contemporary interpretations of meat dishes (such as whiskey-braised veal), or L’Audience, serving a trim menu of French classics and a trio of crème brulées for dessert.

Get here: Take the RER C towards Pontoise and exit at the end of the line. Approximately 1 hour 10 minutes from Musée d’Orsay. 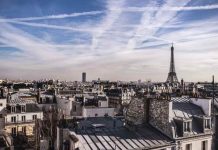 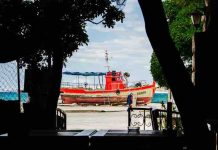 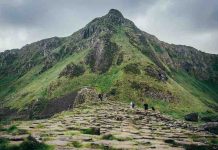 5 Unusual and Unique Spots to Visit Around The World

6 Travel Tips for The Globe-Trotting Lawyer

4 Ways to Improve Tourism in Your City

Great Jobs You Can Do While Traveling the World

10 Unique Travel Etiquette Tips and Rules For Your Trip In...

What Should You Know About Renting a Campervan?