Wondering if you can visit New York with a DUI Record? You’ve reached the right place. Due to international DUI travel rules, a DUI conviction on your criminal record may negatively influence your travel plans. DUI convictions are seen differently globally, as are the travel restrictions that accompany them.

It’s self-evident that drinking and driving is a lethal combo. Every day, 28 American deaths in crashes involving intoxicated drivers, according to the Centers for Disease Control and Prevention.

Most countries do not classify impaired driving as a criminal or felony offense, which is excellent news for those facing a DUI charge. Most countries have no problem admitting someone with a single DUI conviction unless the violation is severe enough to warrant jail/prison term. This is where DUI attorneys are well aware of. Compared to the United States, Canada is one of the few countries that consider a DUI an inadmissible offense and may deny entry to individuals convicted.

Can you still travel around New York having DUI concerns in my records?

The IDLC requirements are contained in Section 516 of the New York Vehicle and Traffic Law. The IDLC requires that a member state notify the licensing authority of an out-of-state driver’s conviction.

Article 4 of the Compact empowers the home state to treat out-of-state motor vehicle charges in the same manner as if they occurred in the home state, and it requires this treatment for DUI convictions in particular.

In general, if convicted of DUI in another state, the state’s DMV will notify the New York DMV, and the New York DMV will consider your out-of-state DUI as if it transpired in New York if the DUI statute is comparable to New York’s DWI statute. Your driver’s license would probably be suspended in the state where the DUI occurred.

Additionally, your New York driver’s license would be suspended for at least 90 days due to the out-of-state DUI. A conviction for a motor vehicle infraction obtained out of state must have the same effect in New York as if the violation occurred here.

New York drivers should be aware that, according to the IDLC, for New York State to prosecute you for an out-of-state DUI, the state must have a DWI statute comparable to the state in which the DUI occurred. Authorities can take no action if New York State does not have equal DWI legislation.

Is there somewhere that a person with a criminal record cannot go?

It is a significant criminal infraction in other countries, regardless of being prosecuted in your country. Certain countries will consider whether you served time in prison and for how long. Some might look for aggravating factors such as several incidents or accidents that resulted in injury.

If a foreign authority inquires about your criminal history, you should be candid. Otherwise, you face prosecution and incarceration, as well as a permanent ban. If not admitted, one-time exceptions are made on a case-by-case basis.

Provide a concise summary of your stance and hope for the best. You may choose to bring court records with you to establish the offense’s seriousness. If you have not obtained prior authorization to enter the country with a criminal record, the border official you encounter will make the final determination.

Country admissibility rules are continually changing. Before departing, confirm with the consulate.

The National Driver Registry (NDR) was established in 1982. State motor vehicle agencies began receiving NDR data in 1994. A driver’s substantial negative records are “informed” by these records. The PDPS system is fully automated, allowing state licensing officials to see whether another state has declined applicants. 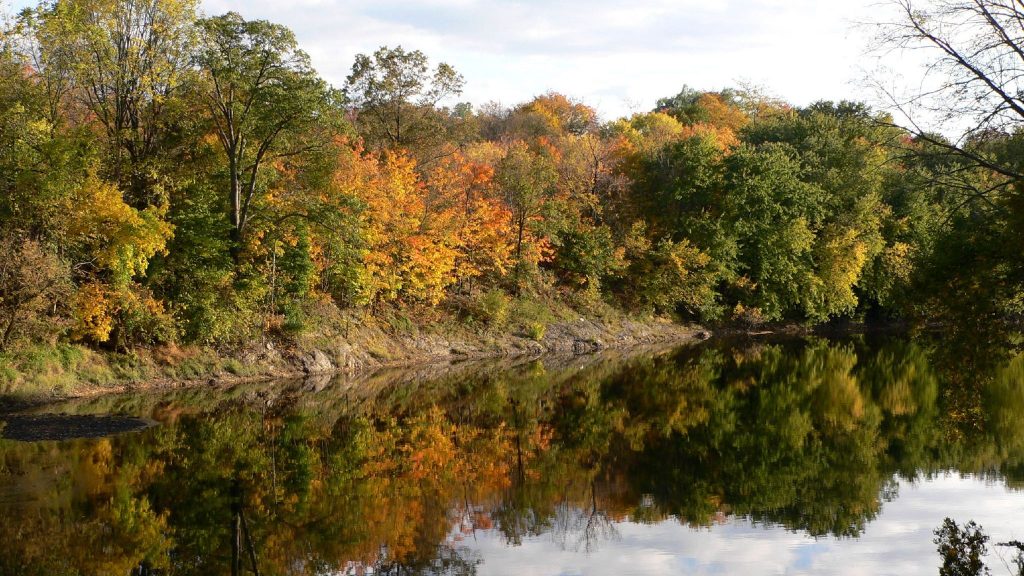 Upstate New York: A Hike For All Seasons