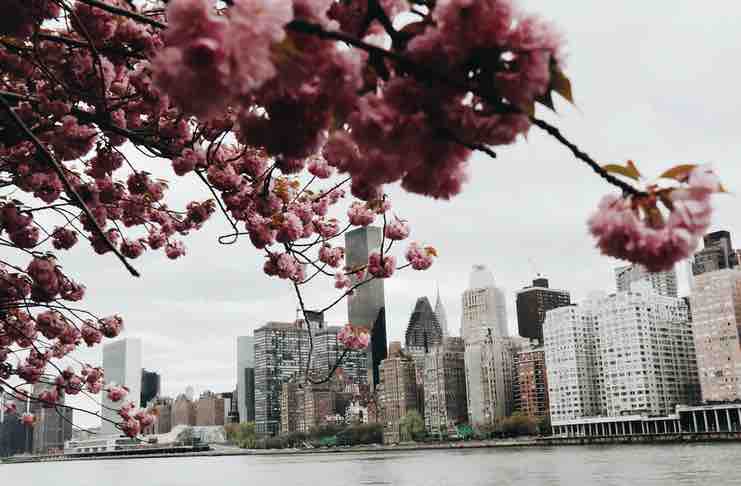 New York City is known as “the city that never sleeps,” and it seems like there’s a greater charge there than anywhere else during every waking moment. It’s impossible to see the skyscrapers for the first time and not be impressed, and the city only gets better the deeper you explore it.

But New York can cost a lot of money if you aren’t careful. If you know what to do and where to go, it doesn’t have to be such an expensive trip. Here are a few tips you can use to enjoy the city for less.

Hook up with a platform that lets you park at a neighboring hotel’s parking lot. Just reserve your parking spot online, then show the attendant your booking on your phone when you arrive. A free shuttle will take you to the terminal — you can save as much as $200 per trip, compared to what you’d spend on Uber.

Chess in the Park

New York City has a famed chess park where you don’t need to pay to play. Show up to Washington Square Park, and you’ll see rows of chess tables where tourists and hustlers compete.

Even if you aren’t a keen chess player, the park’s rich history transcends a mere board game. Tons of famous people played there, like the legendary film director Stanley Kubrick. Searching for Bobby Fischer was shot there, too.

Try to find a nice day, because nobody wants to play chess or people-watch when it’s raining or snowing.

New York City’s famous pizza is a delicious meal that anyone can afford! Many cities claim to have the world’s best ‘za, but, like with so many things, New York takes the cake.

Try all the pizza joints in town to find the best slice, but avoid the chain restaurants you can find anywhere else.

Amid the towering buildings, New York has incredible parks that make for a beautiful place to walk, people-watch and take in a sunset. Chelsea’s elevated park, known as The High Line, is an excellent alternative to the park everybody knows, Central Park.

One quality great cities share is that simply being there is exciting. You’ll walk up and down the avenues, but be sure to get a slice of nature don’t miss out on the parks.

If you haven’t been to New York, you can’t imagine the energy it exudes. Of course, you can always have an excellent time if you’re out on the town and have a lot of money to burn. But keep these tips in mind if you’re looking to have a great time in New York without dropping a lot of cash.

Celebrate Brooklyn! The Best of the Performing Arts Fest