Home Bakery Get Hooked on Baked

You may have heard of Magnolia, Buttercup, Crumbs, and Billy’s. This is Baked, a delicious little dessert place in an unpretentious part of town called Red Hook. A Brooklynite for many years, Renato Poliafito, co-owner and manager of the two-year-old bakery, felt the neighborhood was on the verge of something new in 2005. As Poliafito is talking about The Today Show’s announcement of Baked being picked the winner of the national best brownie contest (unbeknownst to him until this morning), it is clear how right his instincts were.

When customers step inside the store on Van Brunt Street, they order chocolate chip cookies and red velvet cakes, sweet ‘n salty cakes and the most recent creation: Pumpkin ‘Whoopee’ Pie made with traditional cheesecake frosting and cookie-soft textures, “perfectly pumpkinee for fall,” says Poliafito, who admits that this, even above the now famous brownie, is his favorite Baked treat.

In addition to satisfying both the curious and regular customers who pop by, the shop will customize cakes, cater weddings, and deliver to Manhattan and as far as Pennsylvania, south New Jersey, and upstate New York. At Baked, you will not find “sugar-bombs,” (as Poliafito describes what is cranked out at some of the more popular Manhattan pastry shops), but rather a new modern more minimal twist on classic confections. “We use really great ingredients, with a true European-style butter cream. We cut a lot of the sugar so you are tasting actual flavors of what you’re eating – chocolate and vanilla will taste like chocolate and vanilla.” 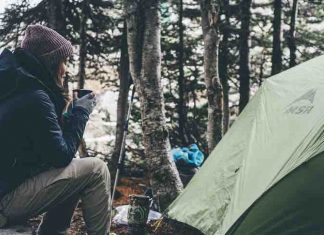 A Short Guide to Bass Fishing in New York

5 World-Class Spiritual Retreats in the US You Should Take...

A Short Guide to Bass Fishing in New York 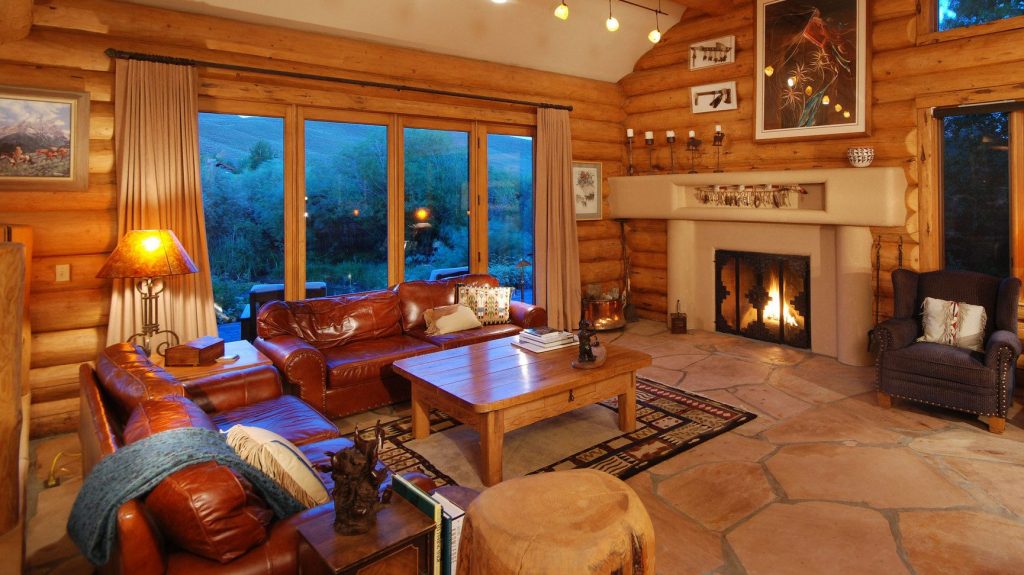 10 Favorite Fireside Places to Eat, Drink and Sleep in NYC...