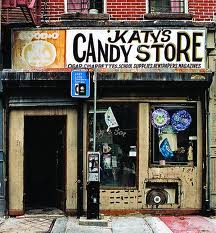 Before it was the Brooklyn Historical Society, the institution on the corner of Pierrepont and Clinton existed as the Red Cross Headquarters during World War I. If you can, imagine a time before the Brooklyn Bridge, telephones, and Britney Spears. Steeped in history, the building is now exhibiting a glimpse of pre-gentrified Brooklyn.

On display through March 29, “Counter/Culture—The Disappearing Face of Brooklyn Storefronts,” is part of a third year Public Perspectives Exhibition Series. A photo and video retrospective shows the impact of rising rents and the lack of family successors on mom-and-pop shops in Brooklyn. James and Karla Murray—married photographers and curators—observed the trend and spent the last ten years photo journaling the changing storefronts. The pictures reveal the once standard neon and stainless steel signage that graced these fading facades.

In order to capture the essence of a dying breed of mom-and-pop shops, the Murray’s chose to document rows of stores in addition to individual ones. All the pictures were shot on film instead of digital. “We liked the grain of film, it’s a different grit than digital picture,” said Karla Murray. Once photographed, they scanned their film into computer images so that they could merge them together. Although the process required a lot of time and film, their efforts resulted in an exhibit of panoramic storefronts now vanishing into the history books.

Visitors to the BHS will find a white walled room displaying running video of Luigi of Giovanni’s pizza making pies; photos of Katy’s Candy where pieces were sold for just a penny. A diverse range of other stores including pastry, pork, and furniture stores can be viewed as well. Since the Murray’s began curating these photos, a third of the storefronts have shuttered. “It was a real mission to document everything before it was gone,” said Karla Murray.

Before impressing out-of-towners or a date with an outer borough trip to BHS, listen to a talk with the Murray’s regarding their exhibit. Get ready for their upcoming book: “STORE FRONT—The Disappearing Face of New York” due out later this month. See details below to learn more about this exhibit, upcoming programs, and visiting hours.

How To Get There: Take the 2,3,4,5 to Borough Hall.  Or take a downtown A, C, F  train to Jay St/Borough Hall. For further directions visit the link below. Admission: $6. (Brooklyn Historical Society, 128  Pierrepont Street, Brooklyn Heights, 718.222.4111, brooklynhistoricalsoceity.org) 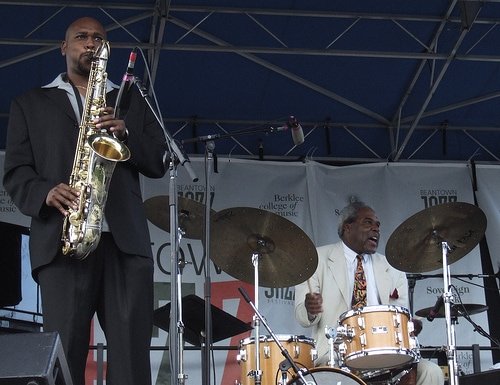