Home Day Trips Hops On It: A Fulfilling Beer Tour in Brooklyn 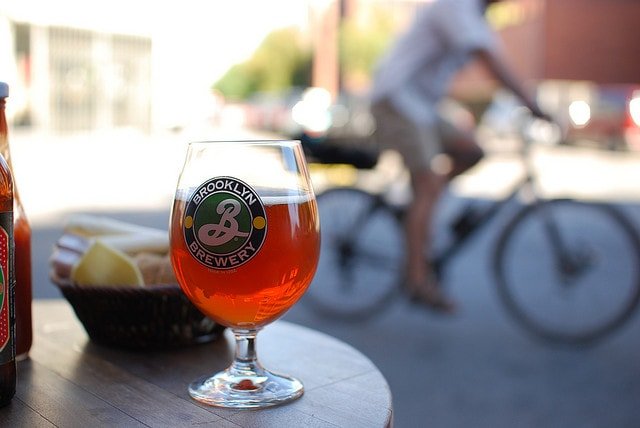 On a recent hot summer Sunday, feeling the need for a beer-quenched afternoon, offMetro decided to head out for Urban Oyster’s Brewed in Brooklyn Walking Tour. We had heard some good feedback about this tour, which launched in June, and wanted to see for ourselves what the “buzz” was about.

The tour started in Williamsburg outside of the Brooklyn Brewery, where we met Dave, the co-founder of Urban Oyster, and our tour guide for the day. We were happy to learn that this would not be the typical crowded NYC tourist trap tour—Urban Oyster limits the groups to 16 people and draws a mix of both tourists and native New Yorkers.

After meeting the brewery cat Monster, getting an informative walk-through of the beer-making process from barley to the keg, hearing the history of this former matzoh factory-turned-brewery, and spying a tank of not-yet-released brew called the Manhattan Project, we headed over to a table where Dave had set up a tasting. We tried eight of their craft beers, including some of their reserve beers that are not sold in bottles. While we drank and discussed personal favorites, Dave enlightened us about the differences between the types of barley, wheat, and hops. From Brooklyn Brewery we headed to Brewers Row, which used to be the center of Brooklyn brewing in the 19th century.

Listening to the history of this German immigrant neighborhood and seeing two of the brewery buildings that still stand places you in another era in a way museums never have. In East Williamsburg, you imagine men, women, and children gathering at beer gardens, where everyone would swig beer, a safer option than the local drinking water. In the middle of our walk we were led to a pizza place steeped in Italian history, and learned more about the people who used to live in this part of town. We enjoyed some good Brooklyn pizza, and of course, more local beer.

Another few stops later, we arrived at our final drinking destination: Huckleberry Bar. More German and local beers were sampled, as well as the bar’s gourmet (yes, gourmet) grilled cheese and pigs in a blanket. After our final beer lesson, the tour was officially over, but we all stuck around a little longer to enjoy the company and our new-found appreciation for craft beers. Needless to say, we left the tour feeling well educated, well fed, and well… drunk?

If you’re looking to do your own walking tour – follow our guide to Brooklyn’s Best Breweries and Distilleries.

How to get there: By subway; Take any Uptown/Downtown line to 14th Street, change to the L train for Brooklyn, exit first stop in Brooklyn, Bedford Avenue, (stay at rear of train), walk from North 7th Street to North 11th Street, turn left (towards the water) and walk a block and a half to the brewery, where the Brooklyn beer tours begin. Urban Oyster also gives tours of the Brooklyn Navy Yard, so visit the website below for more information. (Urban Oyster Tours, 347.599.1842, urbanoyster.com) 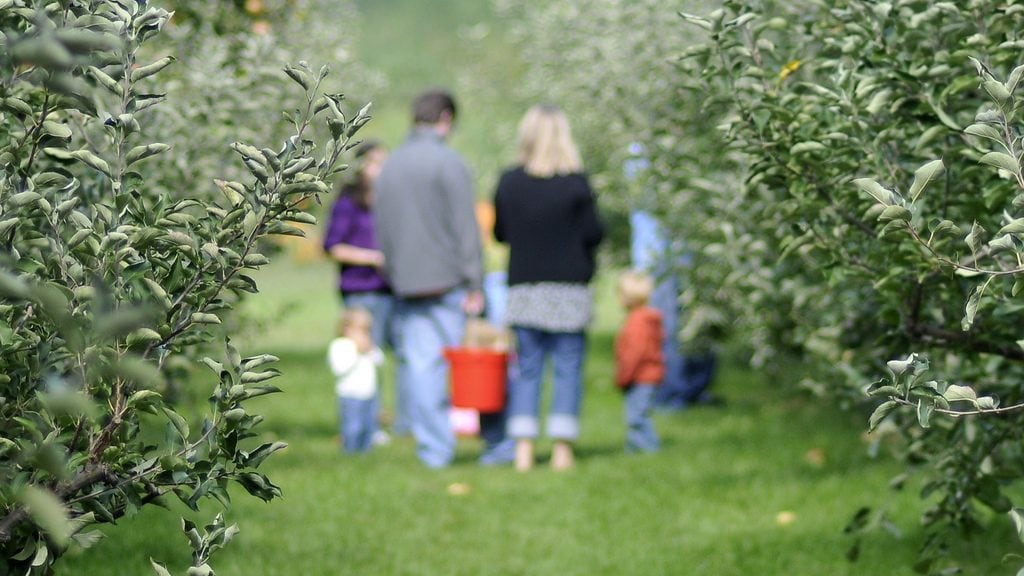