Less than a two-minute walk from the Brooklyn Botanic Gardens (see recent oM review: From Grinding Intensity to Green Tranquility) is the Brooklyn Museum, one of the oldest and largest art museums in the country. Its permanent collections are housed in more than a half-million square feet and include world-famous objects of ancient Egyptian art; significant American and European paintings and sculpture; an outstanding collection of drawings, prints, and photographs; contemporary art; decorative arts, including twenty-six-period rooms; art from China, Korean, Japan, and South and Southeast Asia; Islamic art; indigenous arts of North, Central, and South America; objects from the Pacific Islands; and one of the finest collections of African art in the United States. The Museum also houses the Elizabeth A. Sackler Center for Feminist Art as well as the Luce Center for American Art. 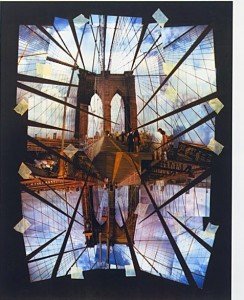 Prospect Park is a short walk just across Flatbush Avenue. You’ll find many similarities between Central Park and Prospect Park because they were both designed by Frederick Law Olmstead and Calvert Vaux. Beautiful meadows, rolling hills, a 60-acre lake, the Prospect Park Zoo and the only remaining forest in Brooklyn provide another great escape from the mundane.

Grand Army Plaza is three blocks from the entrance to the Brooklyn Botanic Gardens at the intersection of Flatbush Avenue and Eastern Parkway. On this site is the Bailey Fountain, several grand monumental statues, and the extraordinary Soldiers’ and Sailors’ Memorial Arch, which rivals the Arc de Triomphe in Paris.

The Brooklyn Central Library faces the Grand Army Plaza and is worth a side trip. It contains more than 1.5 million books, magazines, and multimedia materials, providing free Internet access throughout the building. There is a multilingual center for non-English speakers and those interested in linguistics, and the Brooklyn Collection — marvelous archival photographs, periodicals, and books tracing the history of Brooklyn back to the Dutch days in the mid-1600s.


Prefer to listen to this article instead of reading it all? Click the video below:

To enjoy internationally-renowned talent ranging from opera, jazz, film festivals, orchestra and theater performances, visit The Brooklyn Academy of Music (BAM), a progressive cultural center that has been entertaining guests since 1861.

A final observation: although there is an image of Brooklyn as “one of the outer boroughs,” there should be no confusion about its important role in New York’s history (it was the first municipality in New York State), culture, and business. It is the largest of the five boroughs (71 square miles) and, if viewed as an independent city (which it was until it merged with Manhattan in 1898), it would be the fourth largest in the United States after the rest of New York City, Los Angeles, and Chicago. Approximately 30% of all New Yorkers live in Brooklyn. 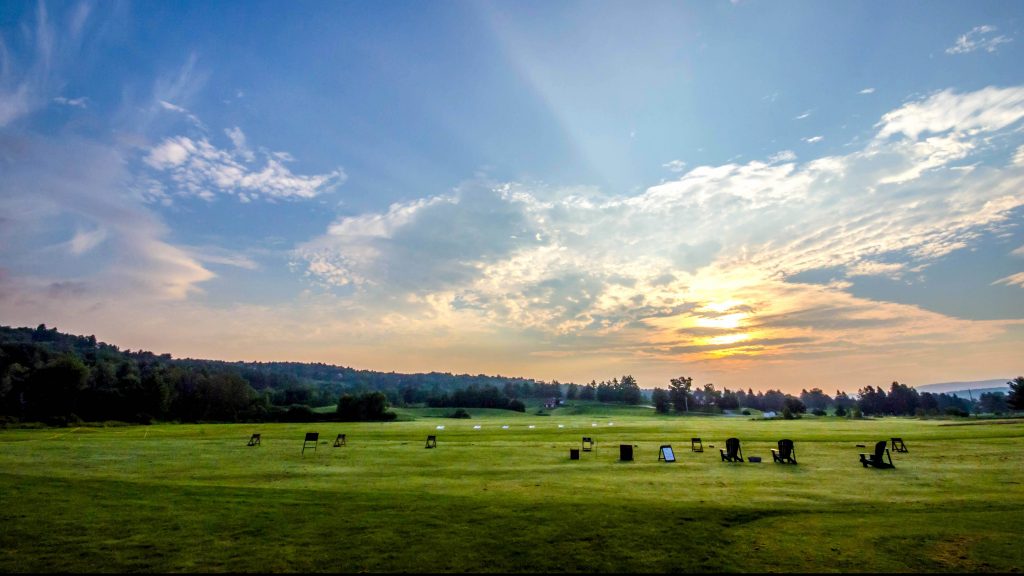