Home Baseball Where to Watch a (Professional) Baseball Game in Brooklyn 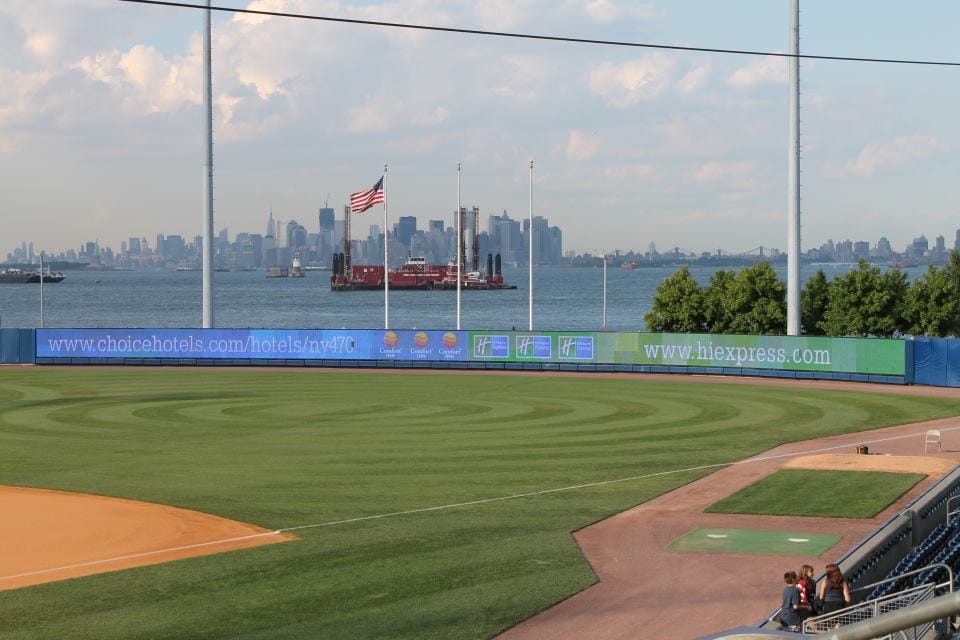 There is something about baseball in Brooklyn. Most of the people reading this article will not remember when the Brooklyn Dodgers played at Ebbets Field in Flatbush—or for that matter, when the New York Giants played in the Polo Grounds in Upper Manhattan. While the Mets and Yankees fill the needs of most baseball fans in New York, there has always been a lingering pain in Brooklyn harkening back to 1957 when the Dodgers deserted their home and abruptly moved to LA. Baseball has not been the same ever since because you just couldn’t “root root root for the home team” that was located in another borough . . . until now.

For the past nine years, the Brooklyn Cyclones have been bringing joy to the hearts of a growing number of Brooklyn baseball fans by playing aggressive and winning ball. With nearly 40 home games every season at the new KeySpan Park in Coney Island, there is plenty of action on the field while those otherwise quiet minutes between innings are filled with giveaways, special promotions (even fireworks on Friday nights), and comedy. A special appeal for fans is that the famous Cyclone roller coaster looms behind the left field fence, the immense 190-foot Parachute Jump stands down the right field line, and the Atlantic Ocean is only a couple of hundred yards from home plate.

Currently in first place in the New York-Penn League, this NY Mets minor league franchise club serves as a proving ground for top prospects hoping to move into the Big Leagues. The player rosters are filled with recent draft picks including some super stars from the college ranks. If you are a baseball fan, you will appreciate the quality of play with serious pitching, strong hitting, and aggressive base running. These guys are trying every minute to get noticed and make their mark so they can move up to the majors. As a result, there is a level of hustle that is sometimes missing among the multi-million dollar stars who have already made “the bigs.” This is simply great baseball.

The local options for entertainment include the rides and arcades of Coney Island, beautiful sandy beaches, Little Odessa, and more ethnic restaurants than you could name in five minutes. Hop a subway and spend a great summer afternoon and evening discovering more of the joys of Brooklyn.

For those of you who would prefer to ride a boat to a ballpark, the Staten Island Yankees play in the same league as the Cyclones. Their home field, the Richmond County Bank Ballpark, is a short walk from where the ferry docks. How ’bout that for a great escape on a warm summer evening? 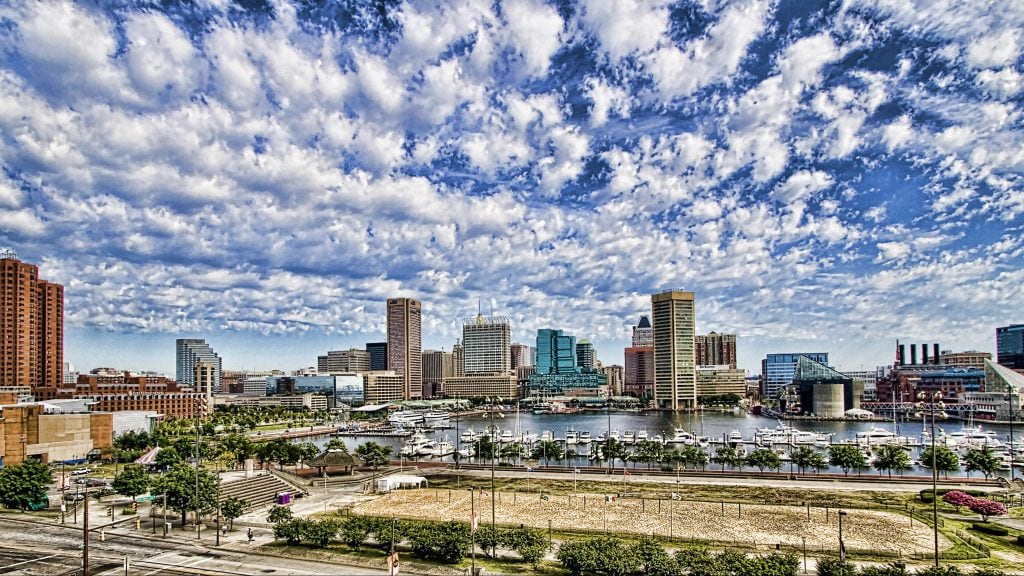 10 Fun Things to Do in Baltimore With Kids